Spanish town wins award for beauty but says ‘no thanks’

It may sound counterintuitive, but the town has its reasons.

Siurana, Spain, home to some 20 families, has rejected becoming one of Spain’s "most beautiful villages." Residents want to prevent an avalanche of tourists overrunning the place.

It isn’t often that beauty contest winners reject their crowns. But that’s what happened in a tiny village in the Priorat region of northeast Spain, in Catalonia.

The crown-winner was the village itself. It’s called Siurana. Being highlighted for your beauty would be a dream come true for most small towns, but not here.

“One fine day, some gentlemen showed up here at town hall,” said Siurana Mayor Salvador Salvadó. “They were from the Association of Spain’s Most Beautiful Villages. They’d chosen us for their list.”

Becoming “a most beautiful” town can be a boon for off-the-map places. It creates an avalanche of attention, including publicity campaigns, mentions in magazines, and most importantly, visitors.

“We told the 'beautiful town' folks to just leave their brochure,” Salvadó said. “But the town didn’t see it as such a great option.” 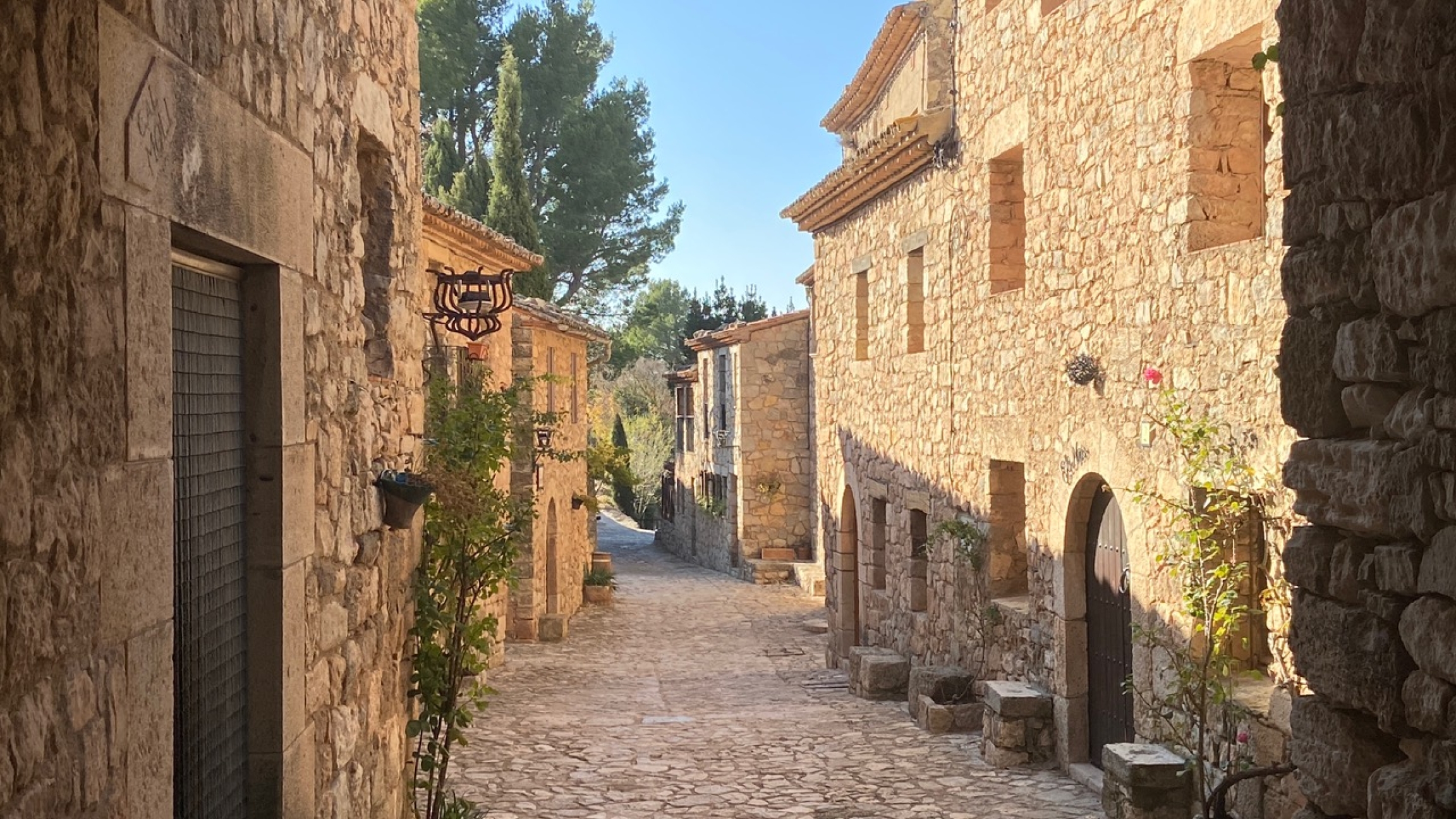 Siruana, Spain, is quiet and quaint and locals want it to stay that way.

Just why Siurana snubbed the honor becomes clear pretty quickly on a visit. Salvadó’s office is about 6 miles downhill from the ridge where Siurana’s picturesque stone houses are perched because there’s no room for him up there.

In fact, there isn’t even room for cars. Visitors have to park in one of two lots on the outskirts. A guy there collects $4 for the privilege. Siurana is a quaint cluster of two dozen stone homes. It sits on a ledge with commanding views of green mountains and limestone cliffs.

Alba Reyes helps run a rustic hiker’s hostel with an open fireplace. Without tourists, she said, they’d be ruined. With too many? The same.

“I think our mayor was right to reject the beautiful town award,” she said. “In terms of the economic benefits, it would only have helped two or three establishments.”

But, she said, “it would have destroyed the village’s charm for everyone.” 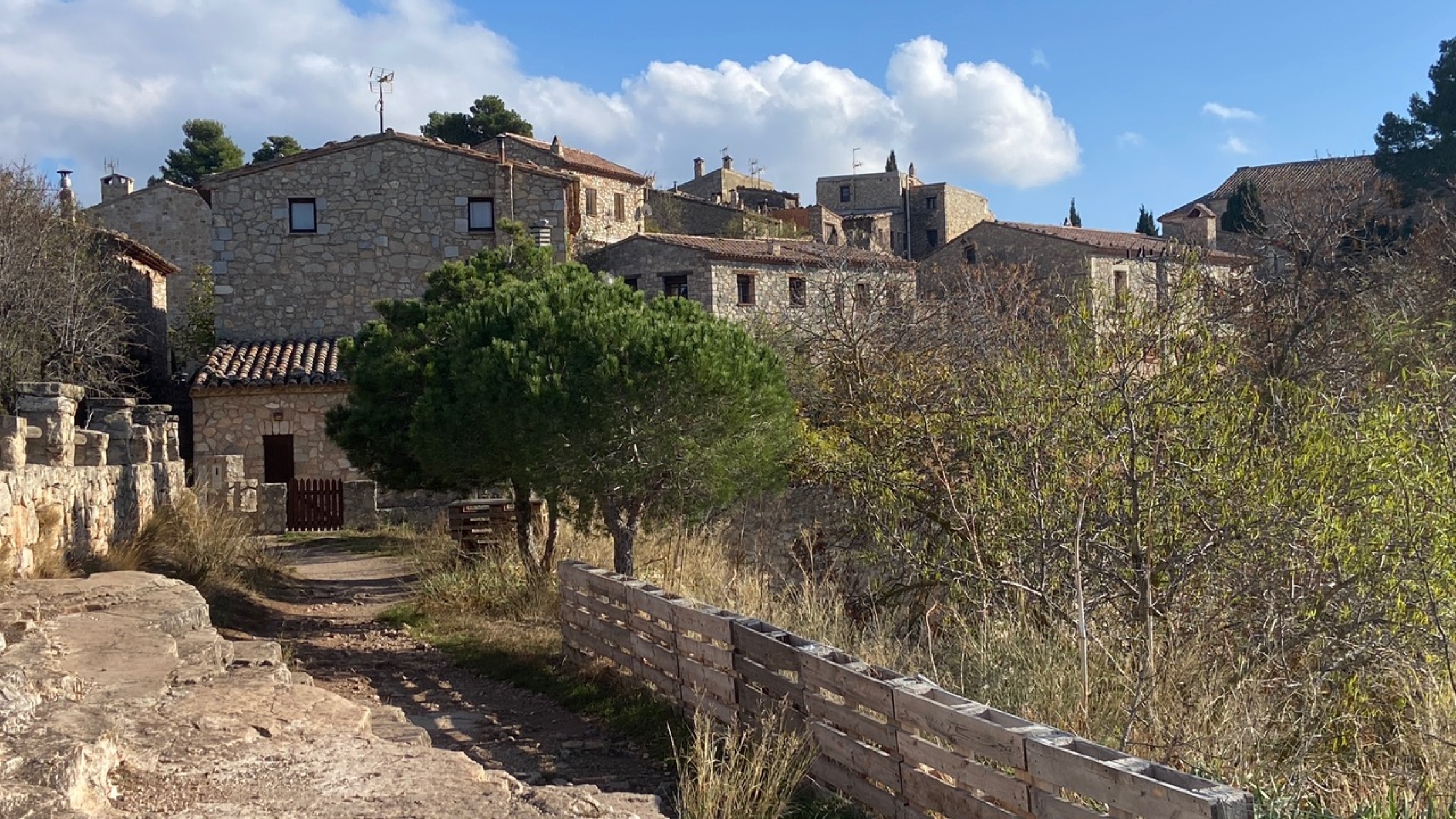 Siruana, Spain, has just one small hotel and two bars — not nearly the infrastructure needed to deal with mass tourism. Most of the 20-odd families who live here make their livings off of tourism but don’t want to be victims of their own success.

Reyes said that already on weekends, the place gets so crowded that tourists jostle each other on the narrow streets. In the crush, something you can barely hear gets drowned out: the near silence. The calm and quiet are part of Siruana’s draw.

Turns out, so is rock climbing. The cliffs here are world-famous. Climbers can be found all over the place, clinging to the nearly vertical walls.

Samuel Pezzeoli came from Turin, Italy, to climb. He was spotting for a Spanish friend, Marcel Rubio, who was dangling from the limestone about 20 feet overhead.

Pezzeoli said climbers are especially respectful of the environment here, but regular tourists are unpredictable.

“If thousands of people come here each year, it is inevitable that eventually the place can get trashed,” he said. “But everyone that is taking care of nature is, of course, welcome.”

Nearby, a trail runner named Jorge Roll laced for a mountain circuit. He said he’s been coming here for years and has seen the place become increasingly popular — and crowded.

He manages a hotel in Barcelona, so he knows how important tourism is. 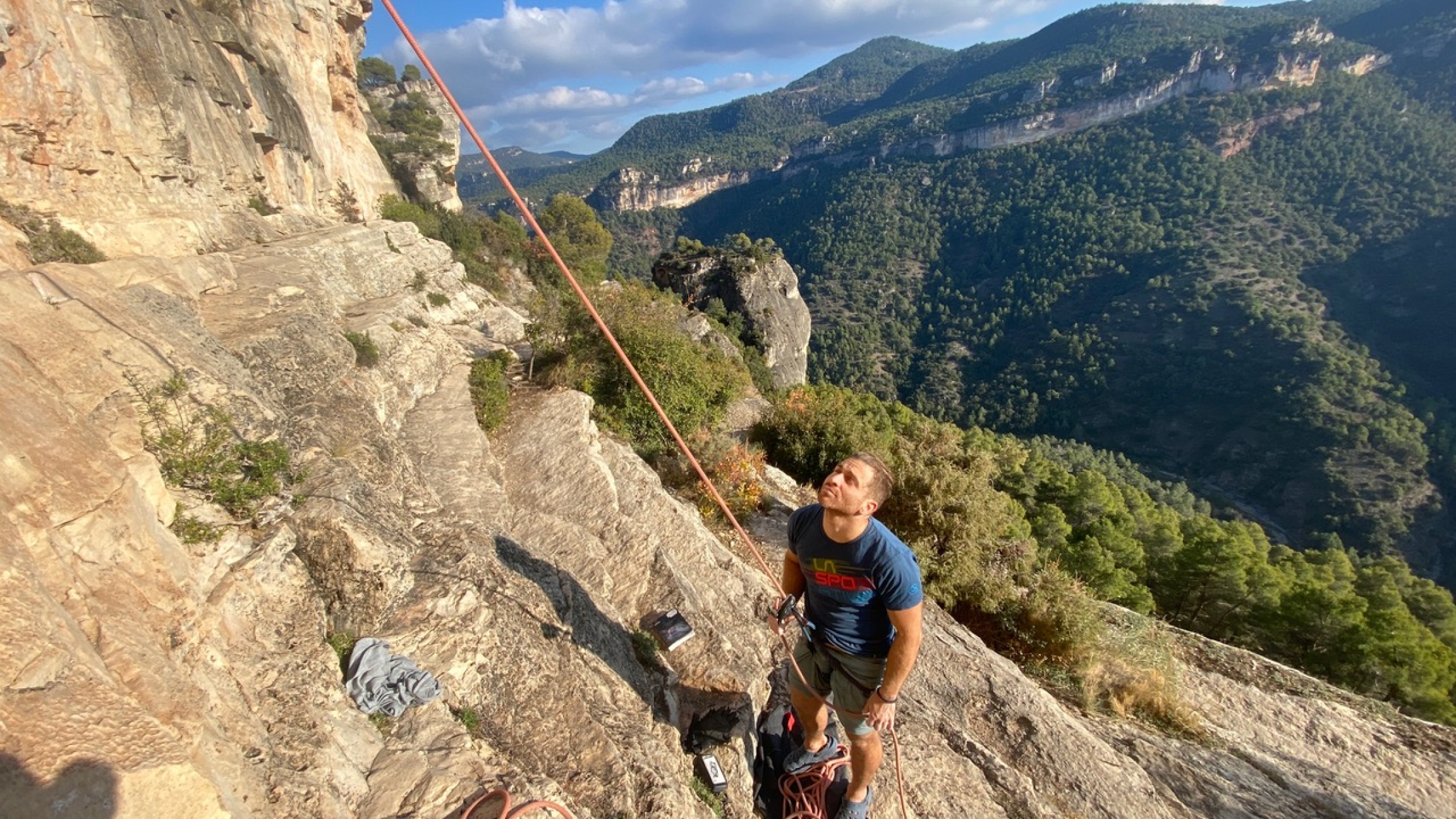 Climber Samuel Pezzeoli came all the way from Turin, Italy, to enjoy the world-class climbing just outside Siurana, Spain.

“But I also know it’s one of those contradictions,” he said. “In the end, you might kill the destination.”

Siurana wants to avoid that. That’s why they rejected the award, even if in the short run it’s had a boomerang effect, Salvadó said.

These days he, and the village, have been in the news a lot.

“One reporter even came from France,” he said. “With all the news reports, many people have come to check the place out.”

But Salvadó said he is confident that the hype will pass. And that when some other village decides to don the most beautiful crown, tourists will flock in that direction.