A new British study out on Thursday shows that psilocybin — the substance found in hallucinogenic mushrooms — can help treat people with severe depression. But science writer Dana Smith cautions that psychedelic mushrooms are “not going to be a cure-all.”

In this Aug. 3, 2007, file photo, psilocybin mushrooms are seen in a grow room at the Procare farm in Hazerswoude, central Netherlands.

For years, scientists have been taking a fresh look at the use of psychedelic drugs for treating anxiety and depression.

Now, a new British study out on Thursday in the New England Journal of Medicine shows that psilocybin — the substance found in hallucinogenic mushrooms — can help.

But science writer Dana Smith cautions that psychedelic mushrooms are “not going to be a cure-all.”

The study hoped to find conclusive evidence that hallucinogenic mushrooms could help the roughly 40% of people with depression who don't respond to traditional antidepressant drugs.

“Psilocybin is not a magic cure."

“Psilocybin is not a magic cure,” she said. “Only about 37% of people on psilocybin actually had a significant improvement in their depression scores,” she explained. It did help some people, but not everyone.

Smith also said that ingesting hallucinogenic mushrooms can be an intense experience that is not a fit for everyone. The full-day treatment can sometimes last up to eight hours and often involves several therapeutic sessions before and after. And a psychedelic trip is not recommended for those with a risk of psychosis.

But the promise and potential of psychedelics has reemerged over the last 10 years or so, especially in Europe, Smith said.

“But in the last couple of decades, that has really come under question. And now a theory is that people with depression actually have less connections between brain cells in areas of the brain, especially important for mood. And what it looks like is that antidepressants, and especially psychedelics, like psilocybin or ketamine — which was recently approved by the FDA for depression — help the brain to regrow those lost connections.”

Given the global mental health crisis over the last two years during the pandemic, Smith said not to give up on psilocybin and other psychedelics that can be helpful for people with depression, especially those who have been resistant to other forms of treatment.

In the United States, however, mushrooms are still a Schedule I drug, so it's very tricky to conduct research on them, even in a university setting, she said.

“You know, there is no easy fix for mental health, but it's certainly something that's worth doing for people.” 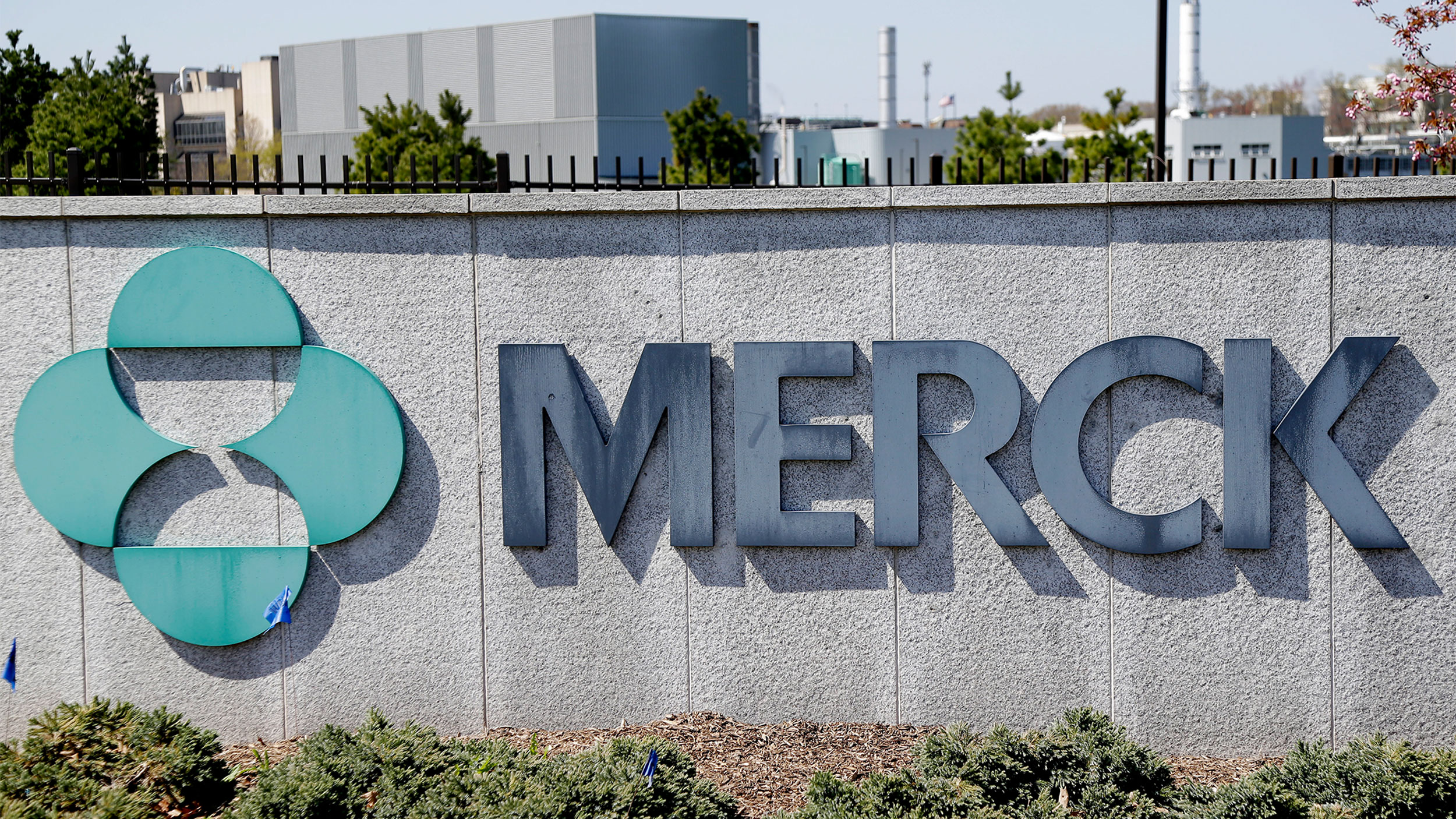 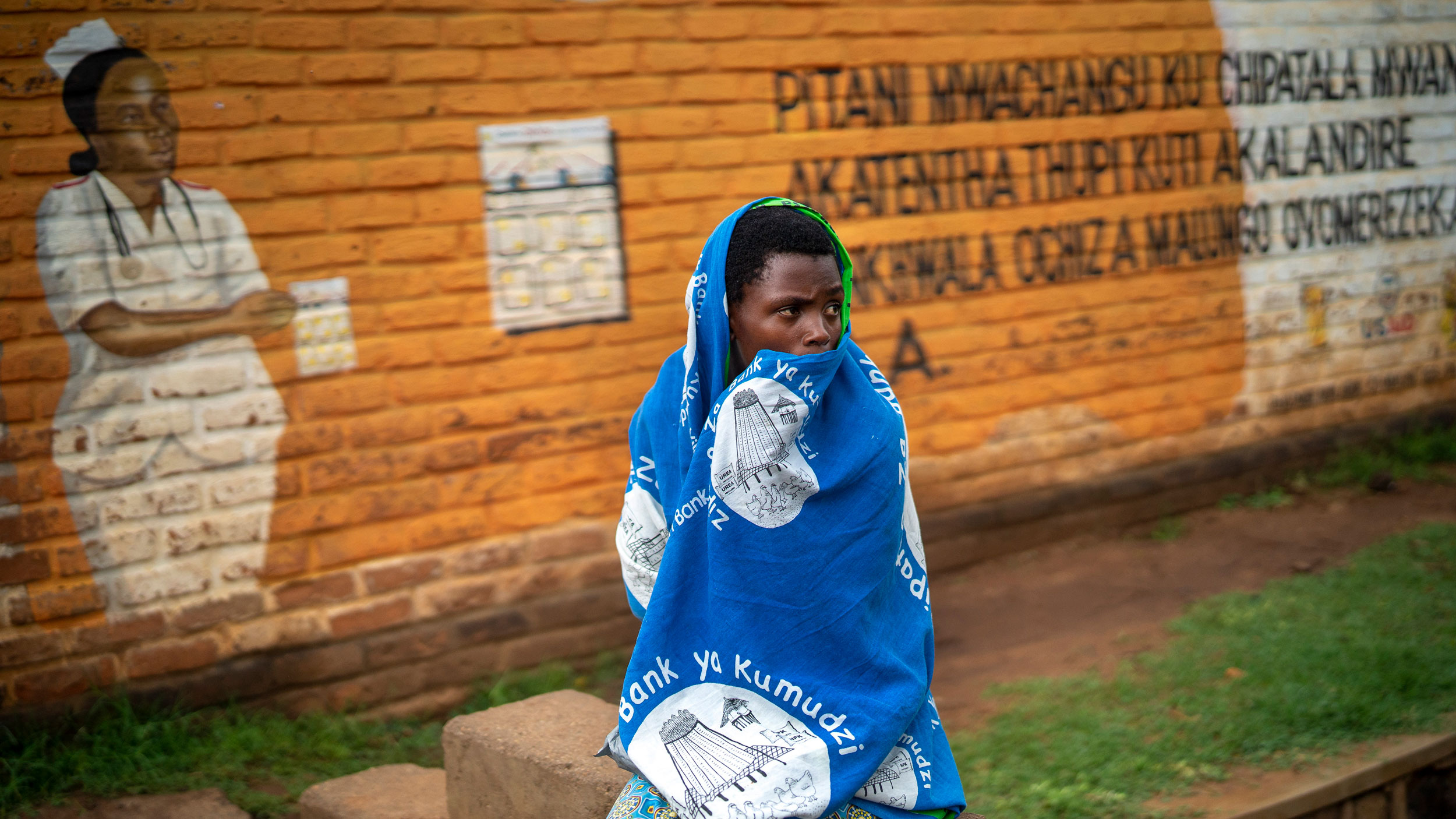 First WHO-backed malaria vaccine is a ‘dream for the community,’ health expert says

The quest for a universal coronavirus vaccine 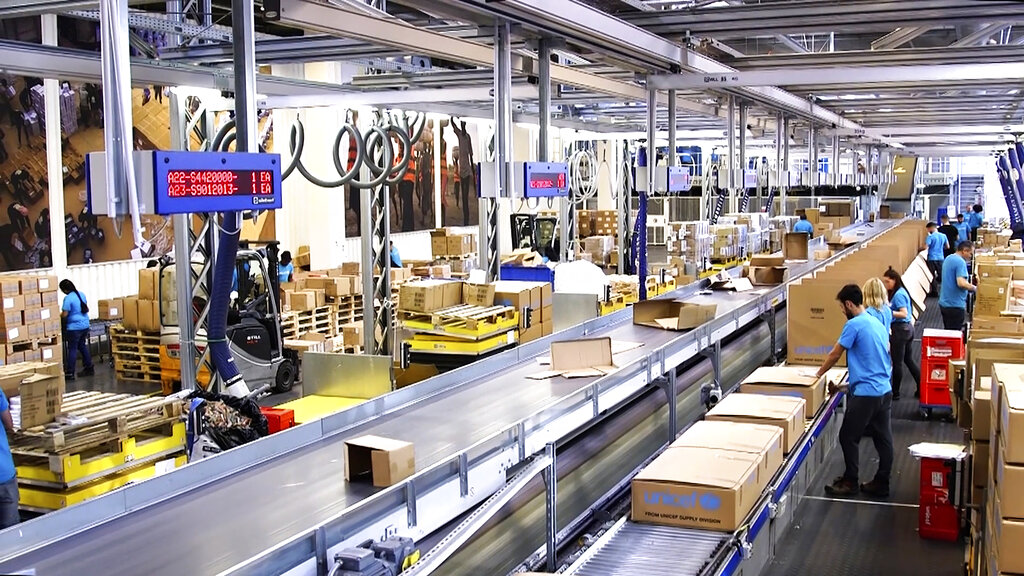 As COVID-19 vaccines roll out, does the world face 'tragedy of the commons'?