Taiwan says at least 20 Chinese warplanes are approaching the island 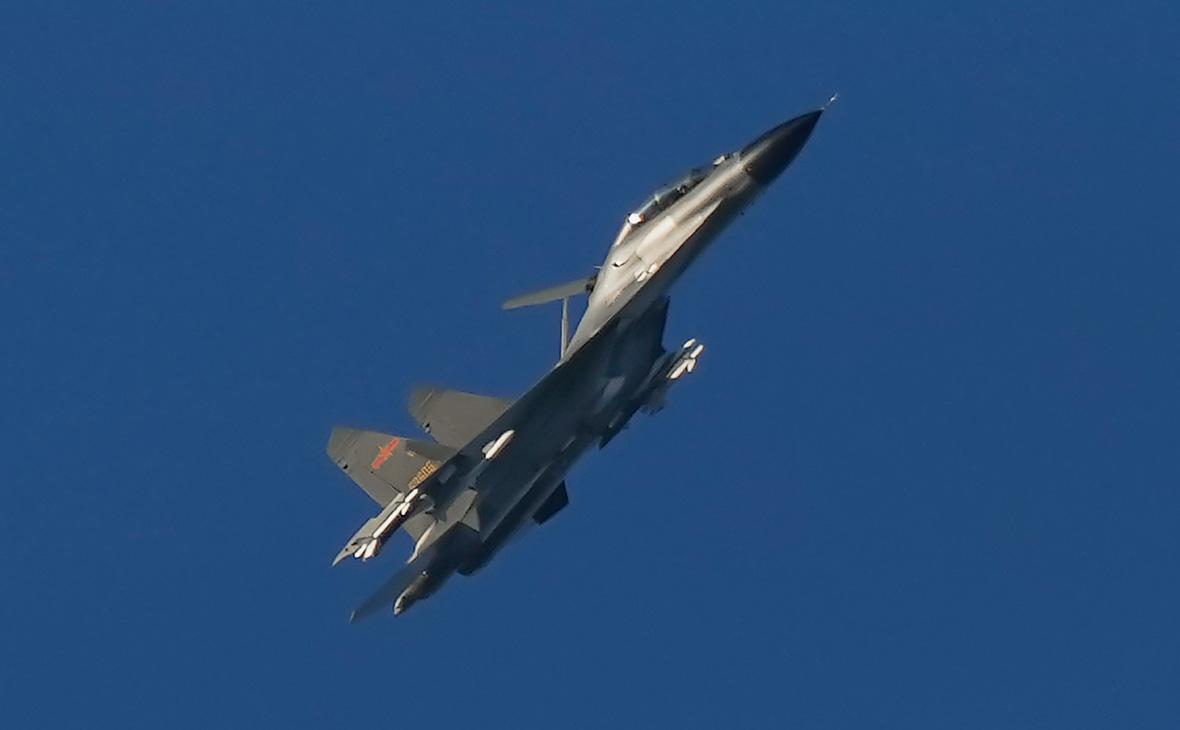 At least 20 Chinese People's Liberation Army (PLA) Air Force aircraft entered the Taiwan Air Defense Identification Zone during the exercise. The Ministry of Defense announced this on its Twitter (the social network was blocked at the request of the prosecutor's office).

As follows from the report, ten Su-30 fighters, four J-16 and J-11 each, as well as a Y-8 electronic reconnaissance aircraft and a Y-20 air tanker, entered the air defense coverage area. The Taiwanese military responded by issuing radio warnings and deploying anti-aircraft missiles.

Chinese aircraft are flying as part of an exercise announced in response to US Congress Speaker Nancy Pelosi's Aug. 2 visit to Taipei . China considers Taiwan its own territory. Chinese authorities sharply criticized Pelosi's visit, saying that she challenged the world, deliberately committed a provocation and violated the “one China” principle. Beijing suspended US cooperation in several areas and decided to impose sanctions on Pelosi.

Washington insists that Pelosi's arrival does not contradict the principle of “one China” and does not mean a change in US policy towards China. Secretary of State Anthony Blinken warned that Beijing's suspension of US-China dialogue on some issues, including climate change, would have long-term consequences. He called the measures taken by China as part of military exercises disproportionate to Pelosi's peaceful visit to Taiwan.

Moscow also condemned Pelosi's visit. According to presidential spokesman Dmitry Peskov, tensions in the region and around Taiwan were “artificially provoked.” “It was a completely unnecessary visit and an unnecessary provocation,” — he noted.

Tags How does this concern you?