Taiwan's president announced last week that mandatory military service for young people will increase from four months to a full year. There is substantial popular support for the move because of a rising threat from China, though among young people themselves, it’s more complicated.

Soldiers run as Taiwan President Tsai Ing-wen inspects the Penghu Magong military base in outlying Penghu Island, Taiwan, Dec. 30, 2022. Taiwan President Tsai thanked the men and women serving in the navy and army Friday for holding up the island's defense, after China sent a record-breaking number of warplanes and ships toward the island last week.

Taiwan’s President Tsai Ing-Wen announced at a press conference last week that young men will soon have to perform a full year of compulsory military service.

It’s a step up from the current four months — and a response to increased threats from China.

“Nobody wants a war,” Tsai said. “Not Taiwan’s government or its people, or the world at large. But I say to my compatriots, peace does not just fall from the sky.”

Taiwan’s government is promising to overhaul military service. They’re planning to introduce more practical skills, give recruits hands-on training with more modern weaponry, and bump up monthly pay from $200 to closer to $650.

Recent polls show about three-quarters of Taiwanese people support the move — but when you break down the results by age, that changes.

A poll conducted by the Taiwanese Public Opinion Foundation earlier this month found that among those who are 20 to 24, only 35.6% of respondents supported increasing military service to one year. 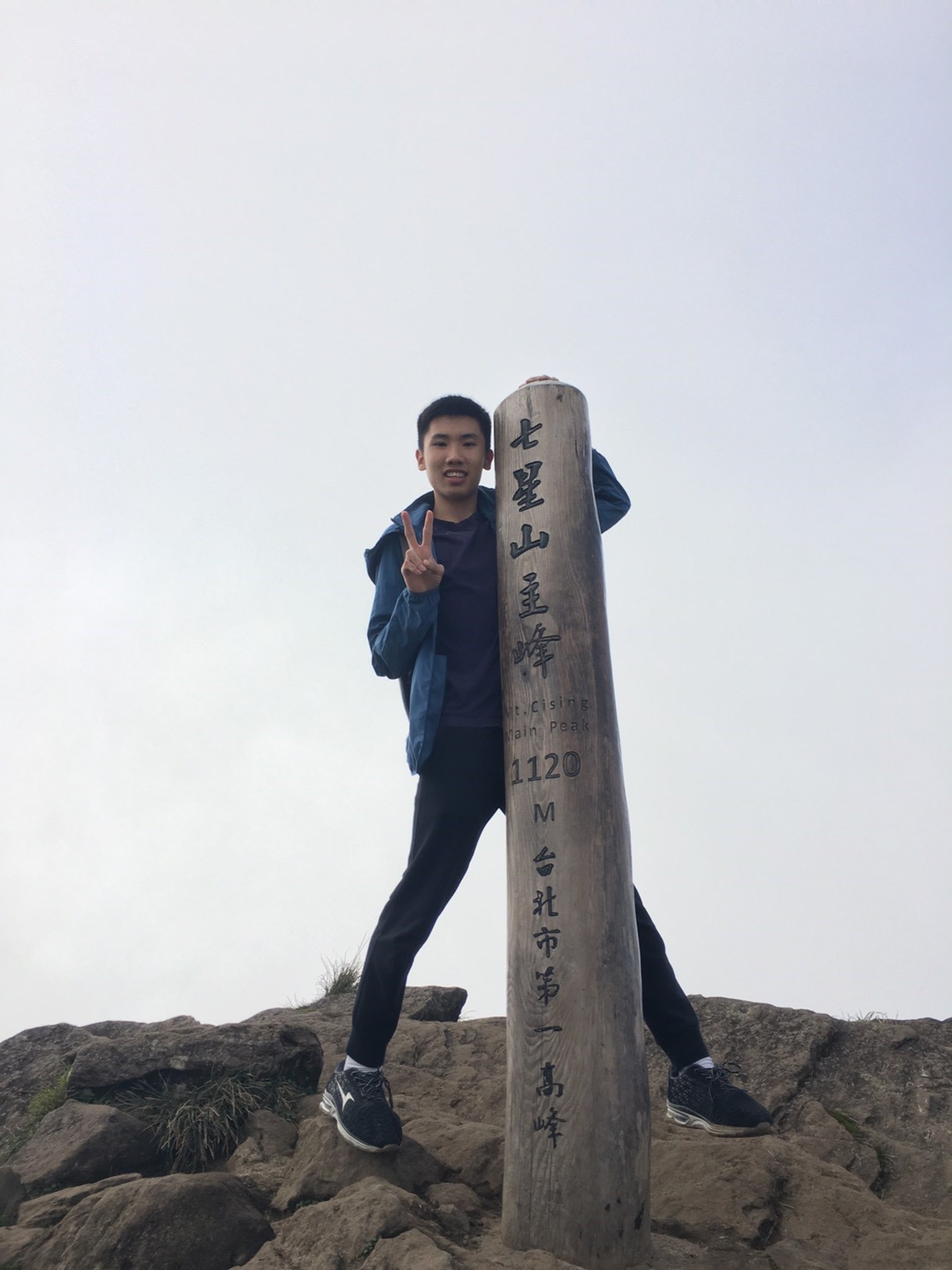 Howard Li is shown on a hiking trip in Taiwan.

That’s a far cry from when they asked the same question in March when 56.4% of respondents approved.

Current high schoolers who were born in 2005 will be the first to do a full year under the new rules, starting in 2024.

Howard Li, a high school senior in Taipei, said that he expected something like this, but hearing the news was still a shock.

Li had already planned to do four months of military service and then take a gap year to improve his English and do an internship before attending a university in Singapore the following year. Now, all of this is changing.

However, Li has heard about rising threats from China, and the record-high number of Chinese military aircraft that passed through Taiwan’s nearby airspace recently. He said he thinks the service extension is necessary, and when the time comes, he’ll take part. 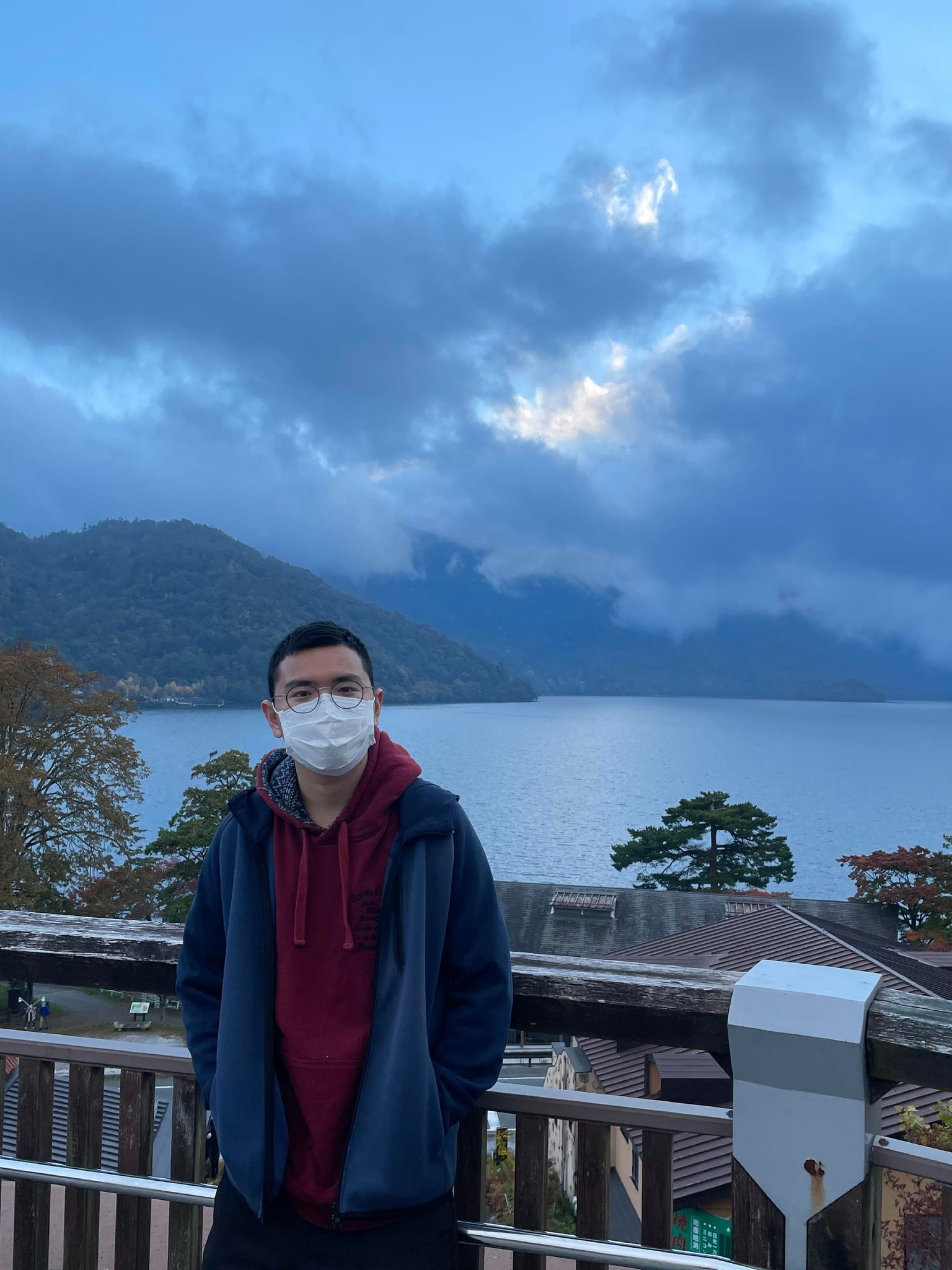 Alex Tsao is currently studying as a university student in Japan.

But although he believes that Taiwan’s democracy should be protected, he said, he and others his age don’t relish the idea of protecting it themselves: “People my age, we don't want to be in the army …We just want to finish our education peacefully, work, earn money and have a family.”

Alex Tsao, a college student studying in Japan, finished his four-month service recently. He said the training was useful in some ways, and did bolster his willingness to defend Taiwan, but there were also many afternoons spent sitting in a field with nothing to do.

“I feel like if one day I really have to go into battle, based on my military training, I will just die,” he said.

Tsao recalled when he was training to shoot a rifle, and his team was told that they needed to save bullets.

“You shoot eight, and then, you wait in line and then, you shoot another eight,” Tsao said. “And it takes a whole afternoon to shoot only about 40 bullets.”

Kitsch Liao, assistant director of the Atlantic Council’s Global China Hub, said that he’s cautiously optimistic about the changes, but argues that it will be a challenge to overhaul military training by 2024 — citing a lack of staff and facilities for training.

But Liang-Chih Evans Chen, an associate research fellow at the Institute for National Defense and Security Research in Taipei, is more confident about the government plan.

“We’re asking the younger generations to practice with the Stinger [missile], or the UAV [unmanned aerial vehicle]. I think that's quite modern. And that's quite practical,” Chen said. “Following the case of the Ukraine war, I think, is quite important. That's very critical for Taiwan's military reform.”

High schooler Li said that as time passes, the reality of this decision, and the reasons it was made, sinks in.

“We read it on the news, but now…it just feels so real,” Li said. “It’s happening. I have to go into a camp where thousands of men train to kill, to protect, to use deadly weapons.” 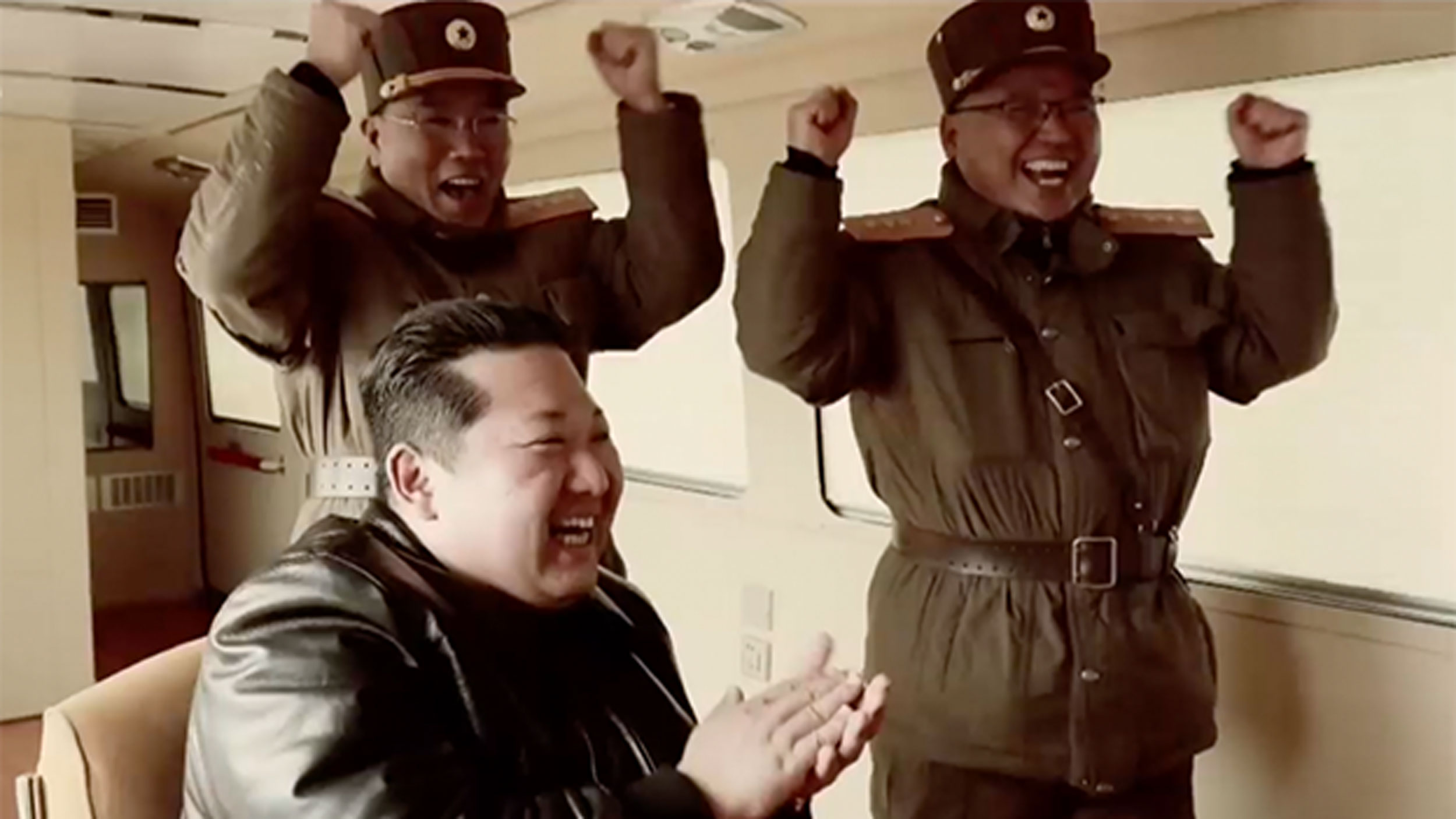 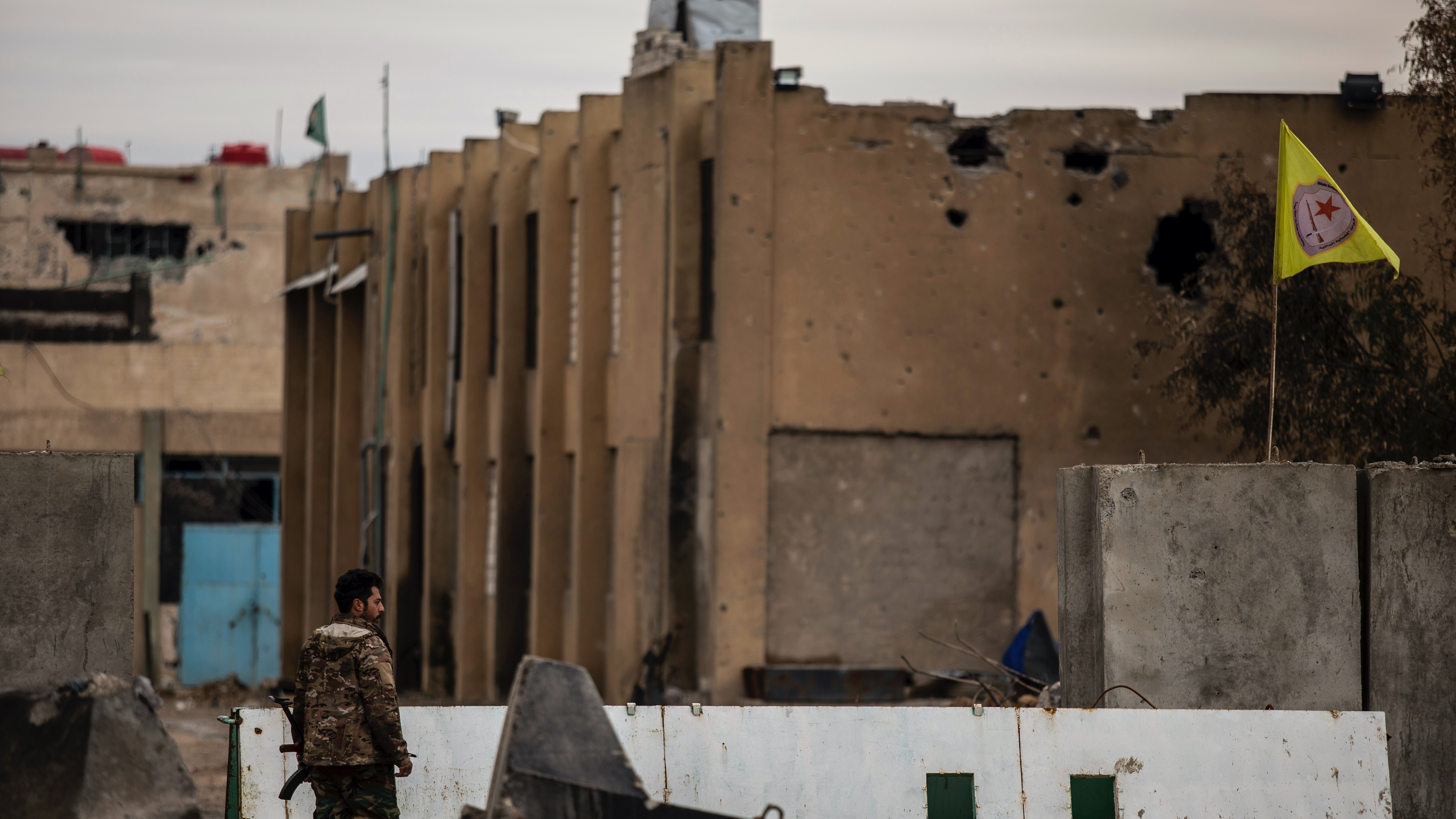 Turkey eyes a new military operation in northern Syria, leaving people in the area on edge 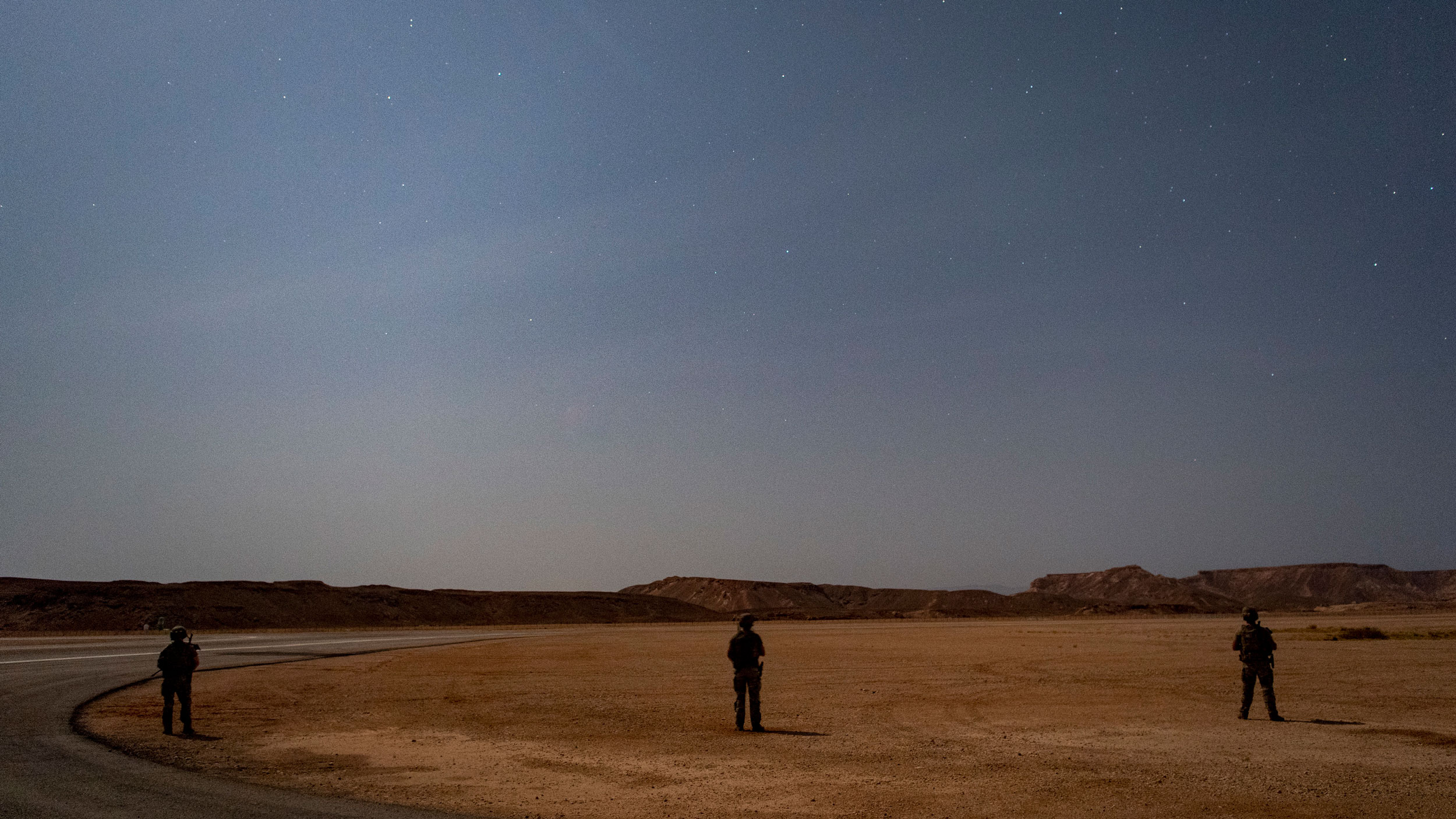 US redeployment of troops to Somalia raises questions about 'strategic endgame' 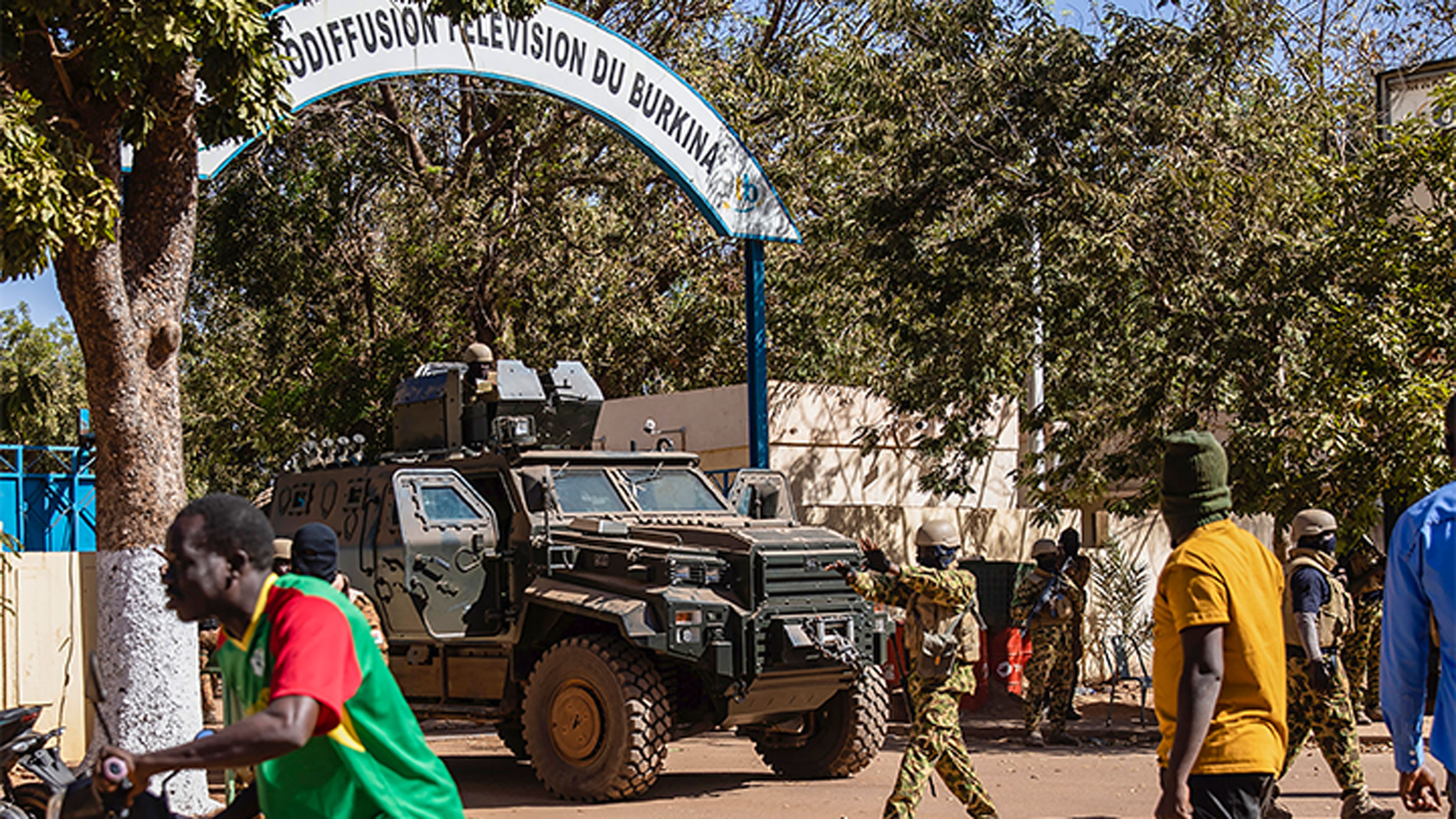 « Philadelphia’s Ukrainian diaspora puts a unique spin on holiday classic in solidarity with Ukraine (Previous Post)
(Next Post) From the desert to the sea, CRRIFS cares for and protects San Carlos wildlife »