The banner of Victory was hoisted over the administration of Lisichansk 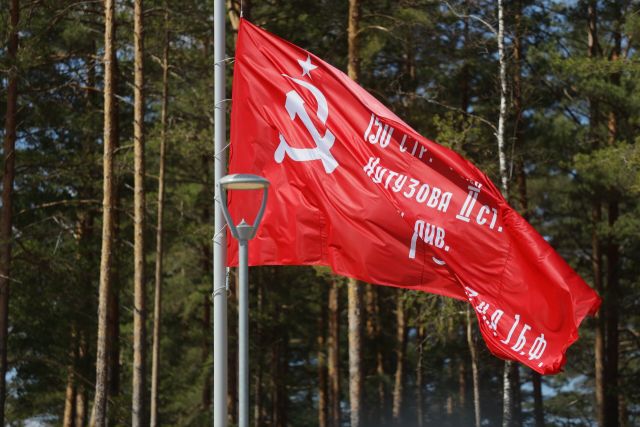 The Red Banner of Victory was hoisted over the building of the city administration of Lisichansk in honor of the liberation of the city from the forces of the Ukrainian army, Andrey Marochko, a representative of the military department of the LPR, said.

In his Telegram channel, he also stated that the administration of Lisichansk "came under full control of 6th Separate Guards Cossack Motorized Rifle Regiment named after Matvey Platov and the Allied Forces of the Armed Forces of RF».

Recall, earlier today the head of Chechnya Ramzan Kadyrov said that the  units of the Russian army, together with the allied forces, completely took control of the city in a few hours.

In addition, he said that in the central park of Lisichansk in the LPR the Red Banner of Victory in a sign of the complete transition of the city under the control of the allied forces.