14 members of the trade organization demanded the withdrawal of Russia because of the situation in Ukraine. According to the deputy head of the Russian Foreign Ministry, the issue of Russia's withdrawal from the WTO is not being discussed, and it is impossible to legally exclude it from this organization 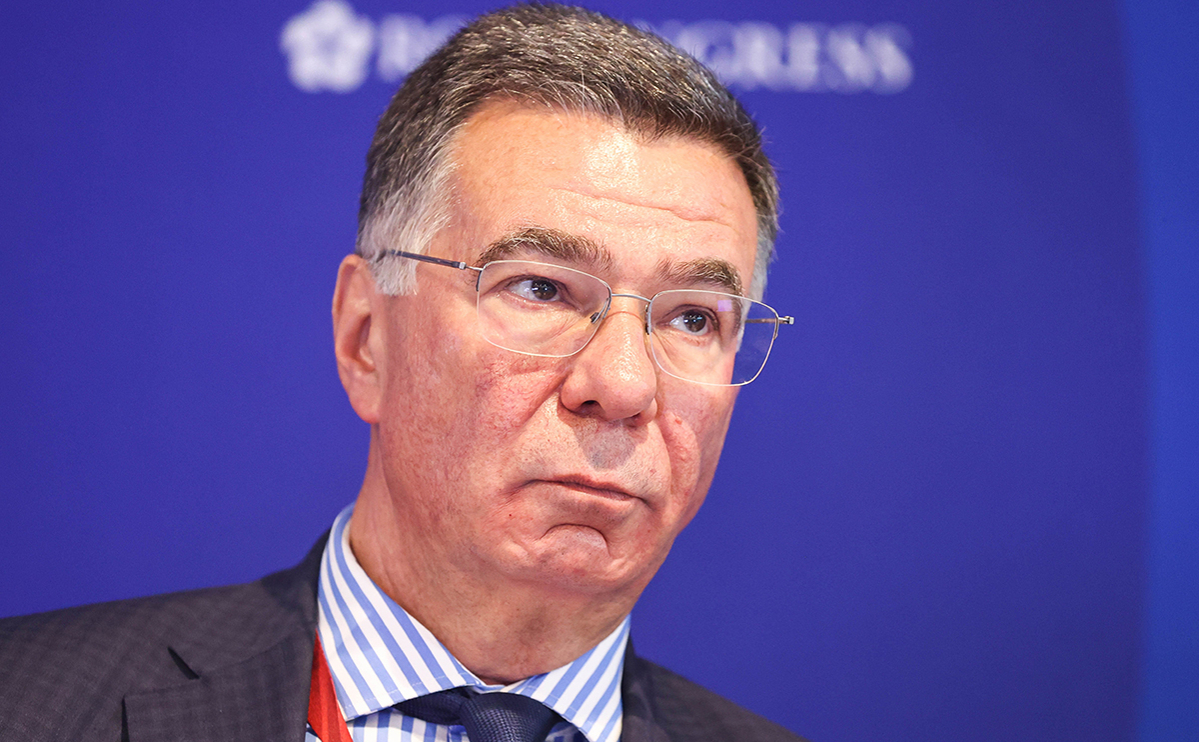 Russia is not going to withdraw from the WTO on its own, but procedurally exclude it from this organization is impossible. This was stated by Deputy Foreign Minister of Russia Alexander Pankin, speaking at the St. Petersburg International Economic Forum (SPIEF).

“Not up for discussion. We will not take these steps, because, no matter how difficult it was in the WTO, we consciously joined the organization on the basis of the benefits that we expected and received. We are not going to slam the door, & mdash; he said, answering a question from journalists about Russia's possible withdrawal from the WTO (quote from RIA Novosti).

At the same time, Pankin stressed that “it is impossible to withdraw Russia from the WTO procedurally, legally.”

Russia joined the WTO in 2012. Against the background of the military operation in Ukraine in mid-March, the organization received a statement from 14 members to deprive Russia of the most favored nation in trade. In response, the Russian representation at the WTO warned of the dangers to the multilateral trading system due to “aggressive and politically motivated” trade restrictions. The mission also accused Western countries of trying to undermine the Russian economy through sanctions.

On March 21, the deputies of the “Fair Russia” For the truth” submitted to the State Duma a bill on Russia's withdrawal from the WTO. As its authors pointed out, since 2014, due to the deterioration of relations with the European Union, the United States and other countries, Russia's advantages in the organization began to decline. “In order to protect the national interests of the Russian Federation, the need to pursue a protectionist policy, as a response to sanctions pressure and as a self-defense [the country should leave the WTO]”, — deputies emphasized.

At the same time, Dmitry Birichevsky, director of the Department of Economic Cooperation of the Russian Foreign Ministry, emphasized that Russia's withdrawal from the World Trade Organization (WTO) would be a bad signal for the world community and a “gift to enemies.” The Ministry of Economic Development called the WTO “the only platform where you can protect the interests of Russia.”

Read on RBC Pro Pro Let's break through: three keys to success in strategic planning Articles Pro What financial protection measures to use in the contract Instructions Pro and how it hires them in Russia sustainability and how to get it back Instructions Pro The IRS believes that the cost of the manager is too high. How to be Instructions