The German authorities have nothing to do with Schroeder's trip to Moscow, the German government said. The former chancellor said that he decided to visit the capital during his vacation. And his wife said that he was negotiating on energy 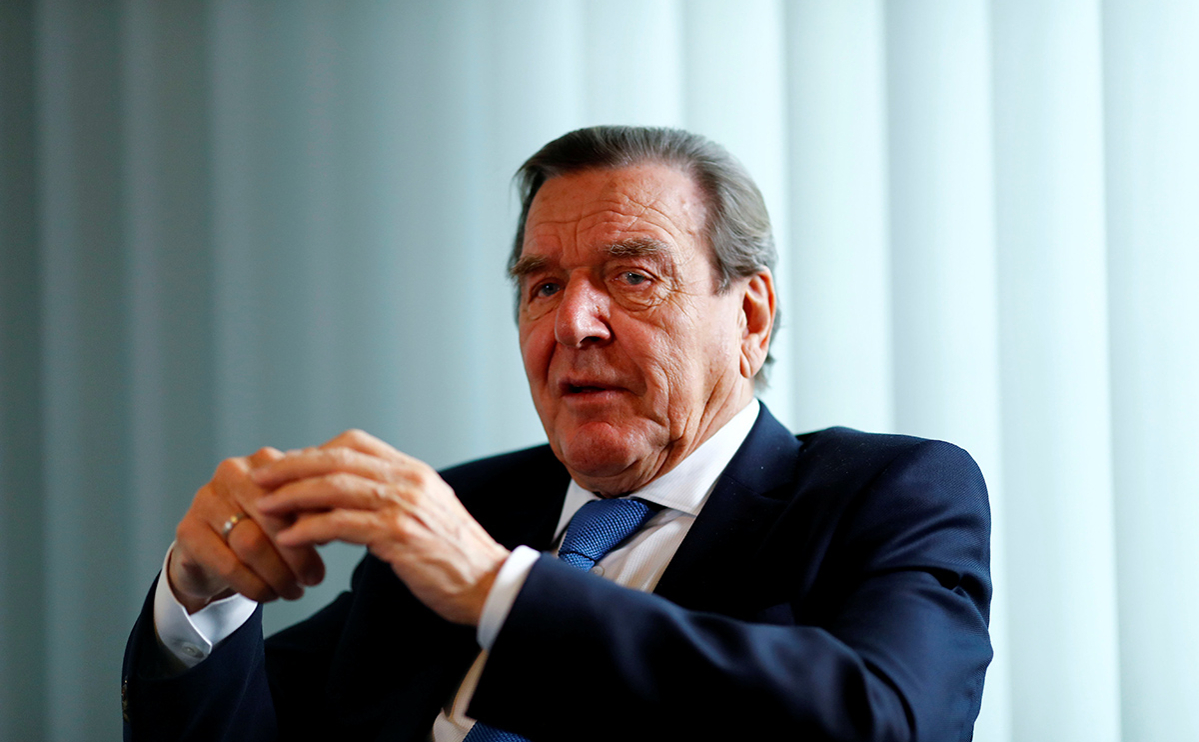 Former chancellor Gerhard Schroeder's trip to Moscow was not discussed with the German authorities, a spokesman for the German government told N-tv.

“The Federal Chancellery did not and does not participate in Gerhard Schroeder's trip to Moscow,” — he said.

The deputy head of the German government, Christiane Hofmann, said at a briefing that Schroeder's visit— this is his “private matter”, reports TASS.

The N-tv channel announced the day before that Schroeder arrived in Moscow. According to the former chancellor, he decided to visit the capital during his vacation.

At the same time, Schroeder's wife noted that her husband is not resting, but “is negotiating energy policy.” According to a Spiegel source, the main purpose of the politician's visit was to discuss the issue of supplies via the Nord Stream 1 gas pipeline: since mid-June, Gazprom several times reduced pumping through it, explaining the decision by the difficulty of returning turbines from repair due to sanctions. The Kremlin reported that Schroeder had not met with President Vladimir Putin.