Fifty years after his death, some organizers have insisted on revisiting the artist Pablo Picasso in a new light, with exhibits and conversations focused on his problematic relationship with women.

"Bust of a smiling woman," 1901, by Pablo Picasso, at the Reina Sofía Museum.

Last September, at the Reina Sofía Museum in Madrid, Spain, commemorations ahead of the 50th anniversary of Pablo Picasso’s death began with a warning:

Her students at the Complutense University no longer saw the Spanish painter as a genius, she explained, but rather as an authoritarian man whose works should be taken down from museum walls and put in the repository.

“I don’t want to cancel Picasso,” De Diego said, adding, “How can we accept Picasso’s paradoxes? Can we be critical from a gender perspective and yet appreciate his art?”

De Diego’s remarks came amid growing calls to revisit the narrative surrounding Picasso, especially regarding his relationship to women, often characterised as dominating and abusive, yet central to his development as an artist. 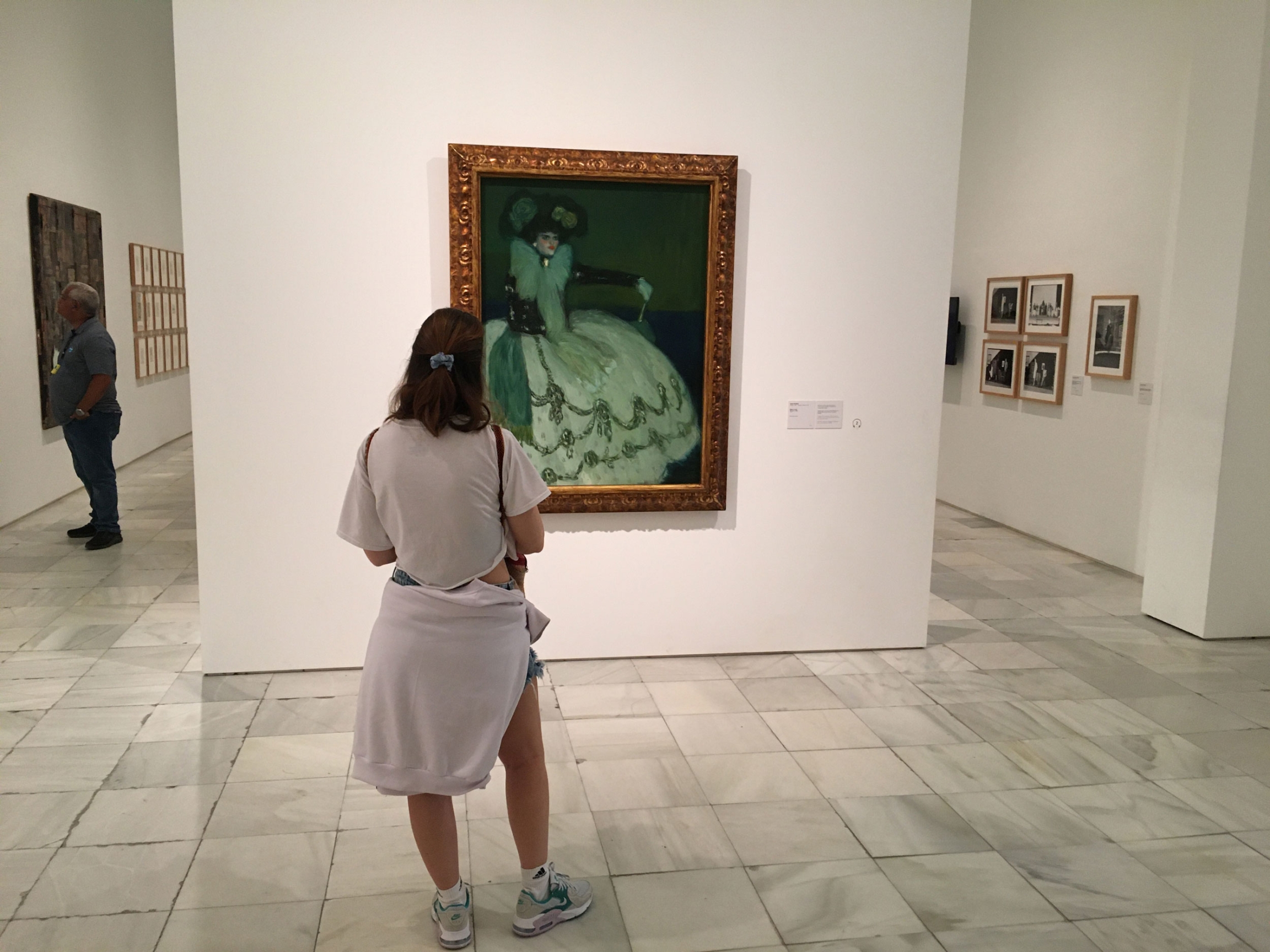 The governments of Spain, where Picasso was born in 1881, and France, where he spent most of his life and died in 1973, have unveiled a program of activities featuring more than 40 museum exhibits in Europe and the US to mark his death anniversary next April.

Organizers have insisted that revisiting Picasso in a new light is precisely one of their goals, with at least one exhibit, at the Brooklyn Museum, in New York, centered on his relationship to women.

However, it’s unclear how far museums are willing to go in challenging the legacy of an artist long seen as central to the development of modern art throughout the 20th century, and who co-founded Cubism.

“I’ve always been a feminist,” said France’s Culture Minister Rima Abdul Malak. “But we need to be careful: We can’t summarize Picasso’s work through his relationship with women.”

Spain’s commissioner for the commemoration of Picasso’s death, Carlos Alberdi, said that “some criticism from feminist scholars is a bit excessive.”

In an interview with The World, Alberdi defended Picasso as a man ahead of his time who surrounded himself with “extraordinary women of great character.”

Two of the most important women in Picasso's life, Marie-Thérèse Walter and Jacqueline Roque, died by suicide after his death. Another two suffered mental breakdowns.

Picasso’s own granddaughter, Marina Picasso, has been one of his most vocal critics, writing in a 2001 memoir that he would dispose of women after he “submitted them to his animal sexuality, tamed them, bewitched them, ingested them and crushed them onto his canvas.” 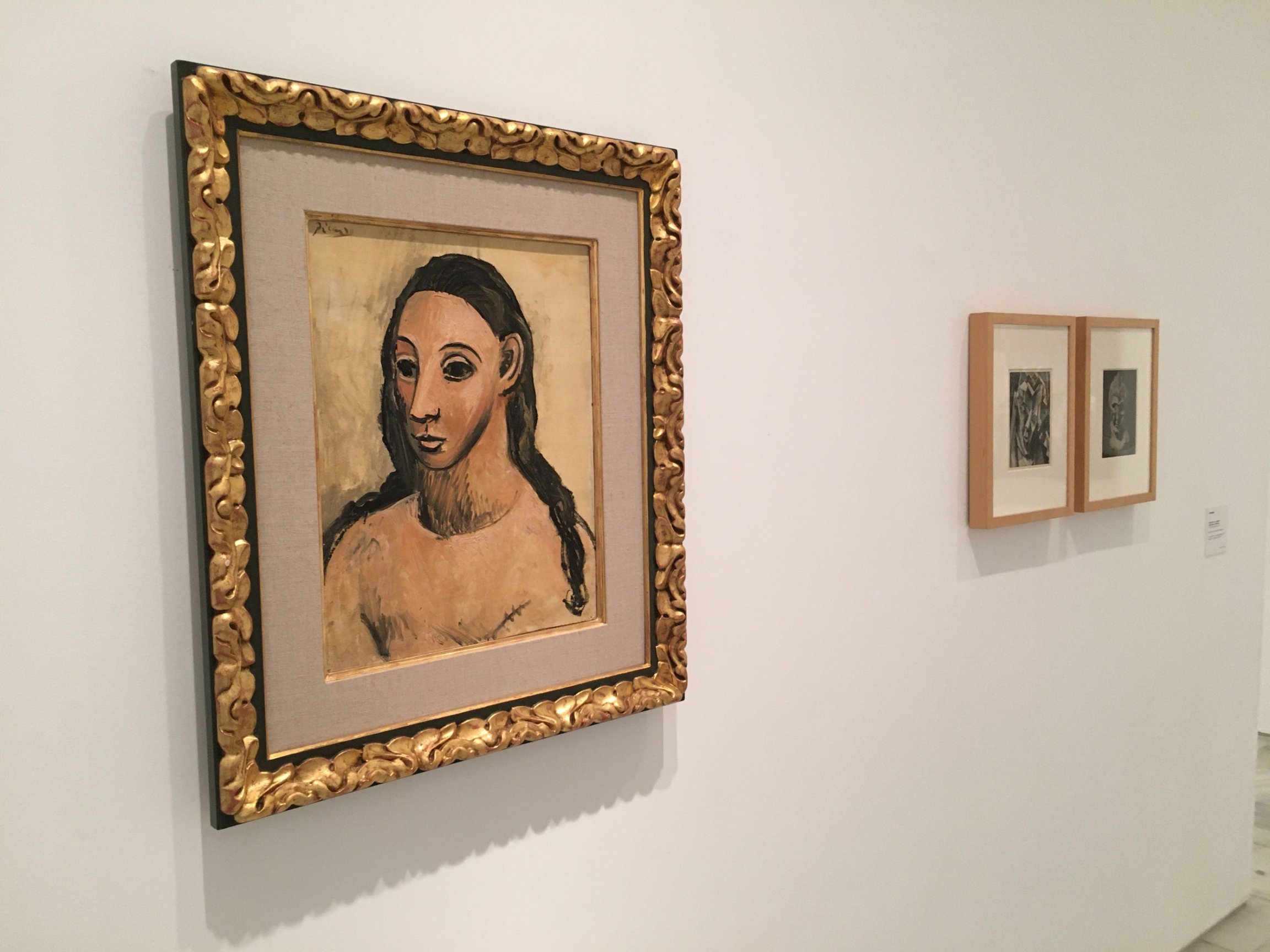 Alan Ruiz Terol/The World"Bust of a woman," 1906, is featured at the Reina Sofía Museum.

Artists in their own right

A year ago, in Barcelona, students of the Massana School of Art and Design staged a protest performance at the Picasso Museum.

Art teacher Maria Llopis, who joined her students’ protest action, said that their goal, more than criticizing Picasso, was shedding light on women, some of whom were artists in their own right.

“Dora Maar was a surrealist photographer, whose work was very powerful, but her artistic career stopped when she met him,” Llopis said. 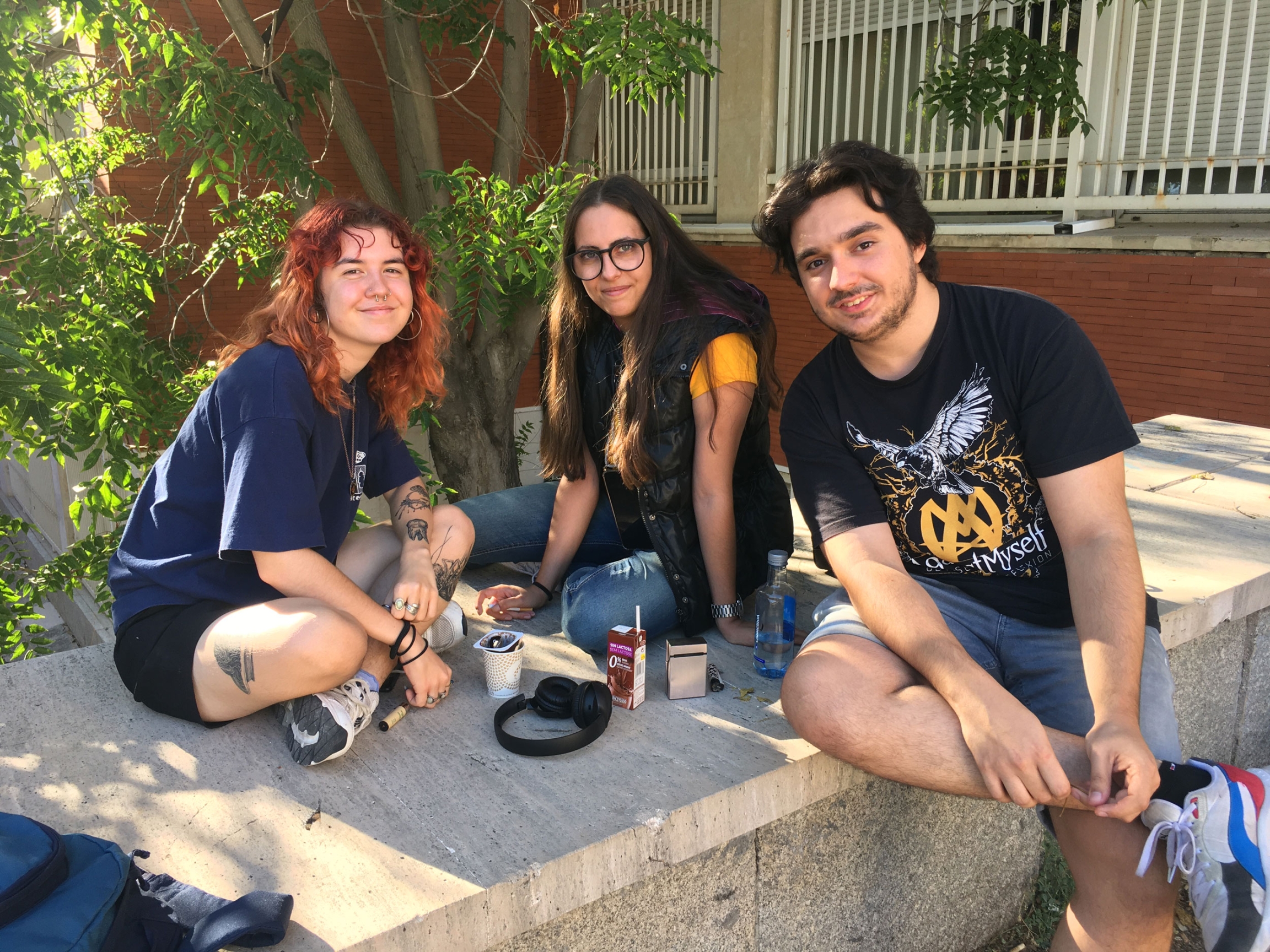 Speaking to The World, art history students at Madrid’s Complutense University were critical of Picasso.

Sophomore Elena Ontañón acknowledged Picasso’s importance in art history, and said that considering him a “bad person” doesn’t mean she wants to get rid of his art: “I’m only asking for both parts to be taken into account.”

“Picasso is a key element in art history. Most contemporary art has been influenced by him,” first-year student Natalia Gamba said. “But, of course, he’s also a misogynist.”

“We can’t put his works in the repository, or we would end up doing the same with most painters,” Gamba said, suggesting instead to make museum labels more explicit.