This beloved Bollywood film gets a new life on Broadway

The 1995 Bollywood film “Dilwale Duhania Le Jayenge,” or "DDLJ," is the longest-running film in India’s history, screening daily for 27 years. Now, the irresistible love story is heading to Broadway.

An audience watches actors Shah Rukh Khan and Kajol on the big screen.

Every day, hundreds of people line up at an iconic single-screen movie theater in central Mumbai, not to see the latest blockbuster, but a beloved Bollywood classic released in 1995.

For 27 years, the Maratha Mandir theater has played “Dilwale Duhania Le Jayenge,” or “The Big Hearted Will Take the Bride,” daily at 11:30 a.m. for legions of adoring fans. Many Indians affectionately refer to the film as “DDLJ,” for short. 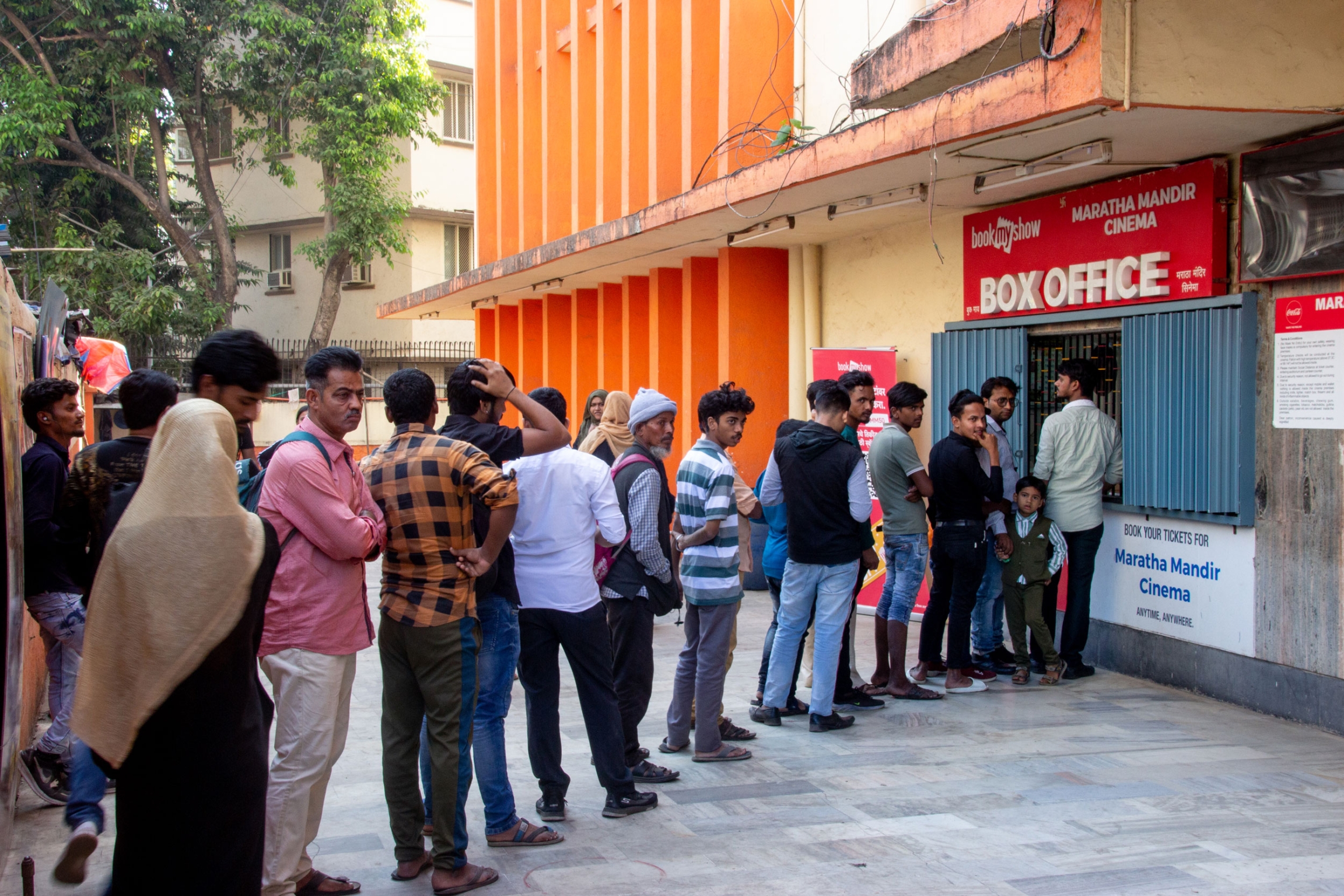 Fans line up to see "DDLJ" at this Mumbai theater.

DDLJ is the longest-running film in India’s history. Celebrated for its likable main characters, picturesque international locations and depictions of a rapidly-modernizing India, the film quickly became a hit. Nearly three decades later, it’s these same qualities that draw people to the theater each day.

“Literally at home, I have already watched this movie almost 270 times,” moviegoer Sanket Salve said. He traveled seven hours by train to watch the film on the big screen, and was excited to laugh, clap and cheer along with hundreds of other fans.

Aside from a brief pause due to COVID-19, audiences have been coming each day to the theater to experience the joy and catharsis of this film. In mid-December last year, a sign in front of the theater said it had been running for 1,354 weeks and counting. 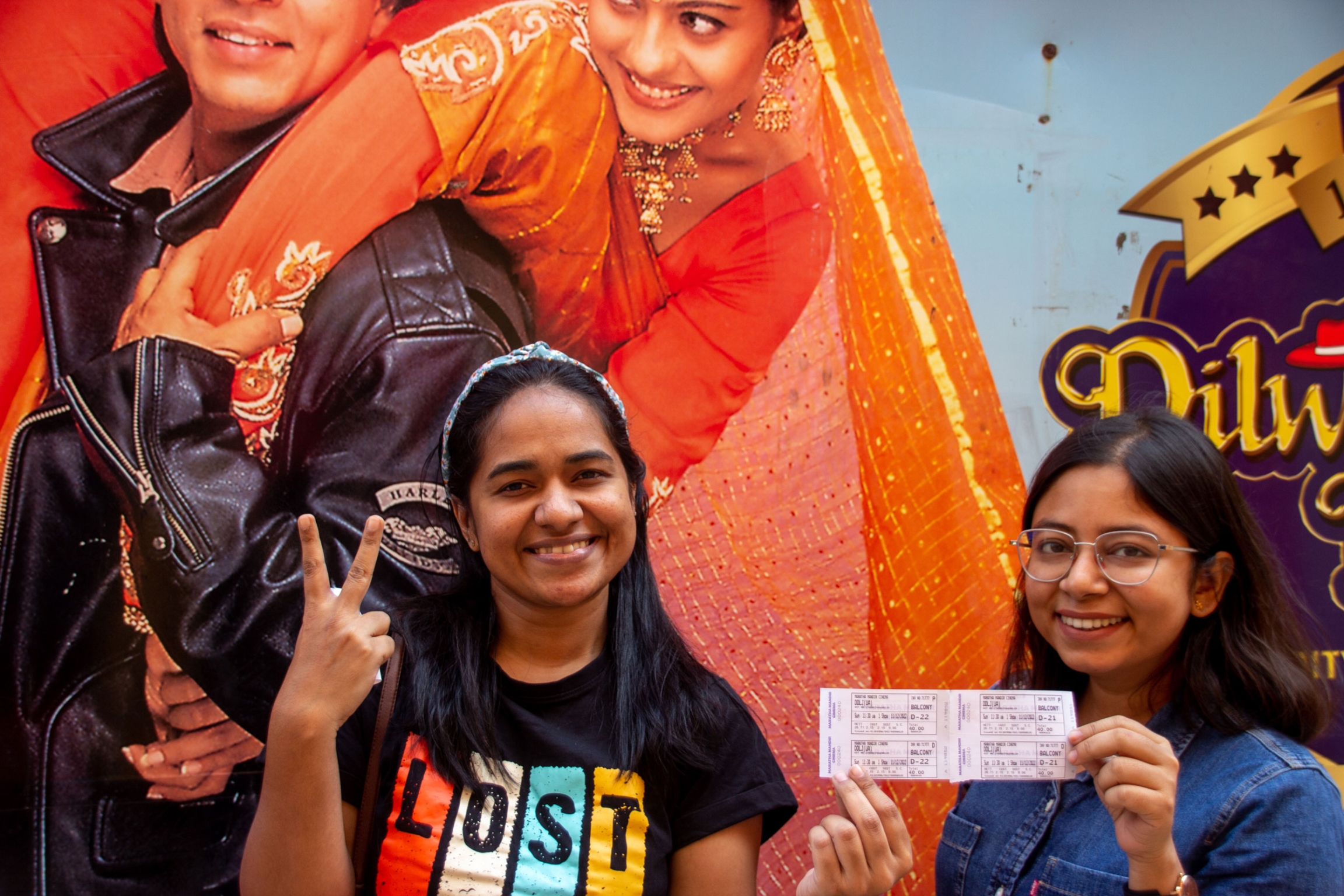 Two attendees show off their tickets.

DDLJ tells the story of traditional, good-girl Simran, and Casanova-type, party boy, Raj. They fall in love while vacationing with friends in Europe, and must find a way to stay together, despite strong objections from Simran’s father. The movie turned actors Kajol and Shah Rukh Khan into superstars.

College student Akshata Pawar said that she loves “the romance, the songs that this movie has given to all of us. They are just, wow,” noting the chemistry between the two stars.

Shah Rukh Khan and Kajol have gone on to work in several other classic films together, but DDLJ is arguably the most beloved.

In addition to its charismatic young stars, the film is known for capturing the Indian zeitgeist in the mid-1990s – from fashion trends to its inclusion of the Indian diaspora.

Rajinder Dudrah, a cultural studies professor at Birmingham City University in England, said that DDLJ “encapsulates India on the verge of change — technologically, economically, culturally, but also India on the verge in relation to its NRI [Non-Resident Indian] population.”

Moviegoers take a selfie with the iconic DDLJ poster.

By this time, many people with NRI status were living across Europe and North America. They could identify with the tension of remaining true to traditional Indian roots, while also exploring the world.

And for those in India, the scenes set in Europe fed into growing middle-class aspirations.

From hit to classic

In today’s context, some of DDLJ’s scenes read as outdated and even patriarchal, like when Raj tricks Simran into believing they slept together. When she dissolves into tears, he assures her that her respect and honor remain intact — because nothing happened between them.

Many other scenes capture a blossoming romance filled with light-hearted bickering and pranks.

Moviegover Jeevan Kattamuri said that his favorite song is also the most well-known: “Tujhe Dekha Toh Yeh Jaana Sanam,” which describes the “crazy” feeling of falling in love.

Perhaps the most memorable sequence comes at the end of the film. After it appears that Simran’s father will never approve of them as a couple, Raj boards a train to leave. Simran begs her father to let go of her wrist so that she can join him.

Simran races after the moving train. The music pulses until their hands clasp together and Raj pulls her to him.

According to the theater’s executive director Manoj Desai, a key part of the film’s longevity is the ticket prices. Only 30 to 40 rupees, or .37 to .50 cents. For three hours of epic romance, it’s a steal. And Desai has no plans to end the run.

“[As long as] the public comes like this, I’ll keep running this,” Desai said. “We don’t bother for, you know, profit.” 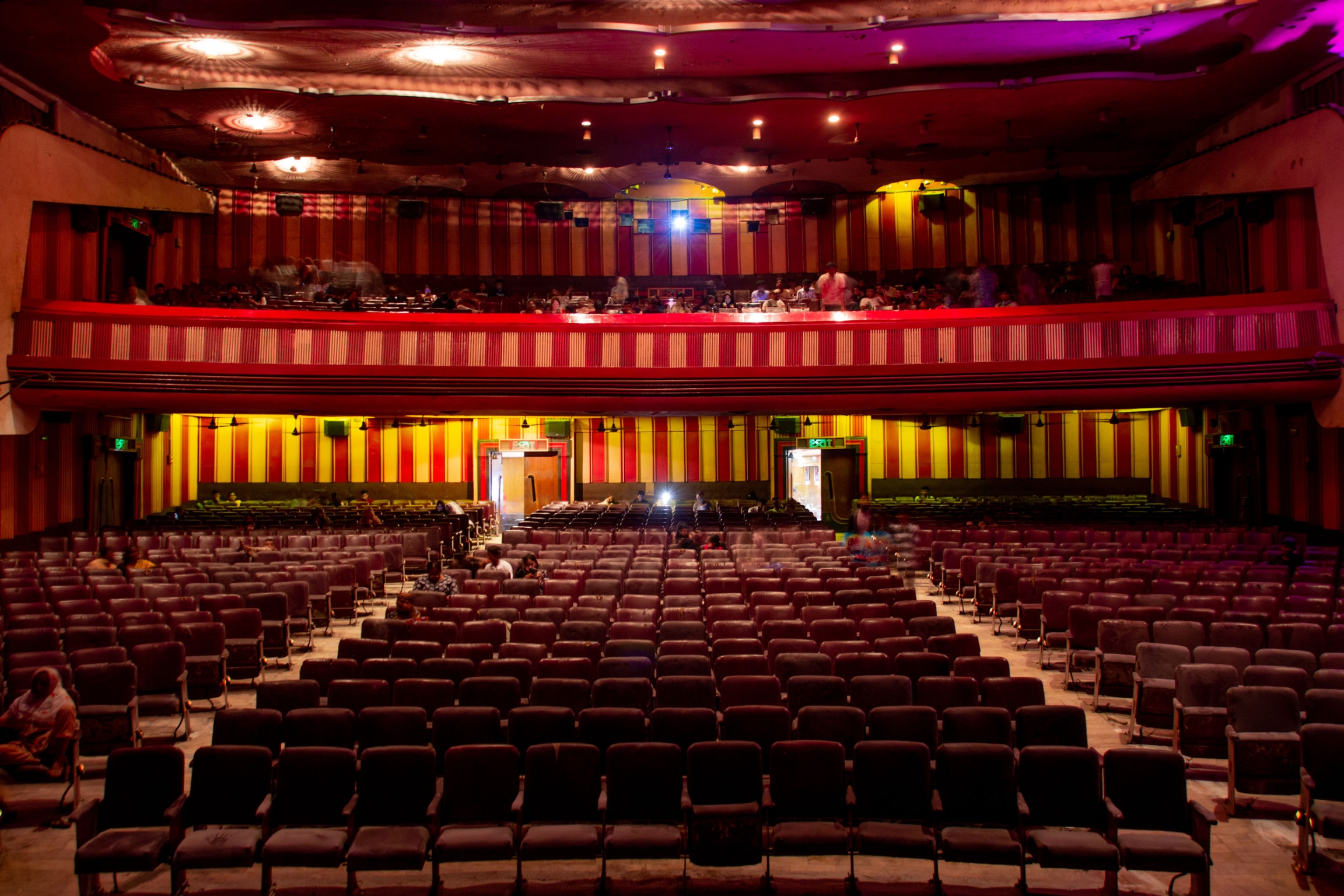 A new life on stage

DDLJ might have even more international fans. The film’s director, Aditya Chopra, has adapted the story for the American stage, calling it “Come Fall in Love: The DDLJ Musical.” After an extended run at the Old Globe theater in San Diego, California, the team aims to move to Broadway soon.

Back in Mumbai, the matinee screening of the film will keep running at the Maratha Mandir. So, there are plenty more opportunities for moments like this one between Pawar and her college friend.

“She was laughing, she was screaming with me,” Pawar said. “We were dancing! We danced, we danced. We loved it.”

They said they would try to come again the very next day. 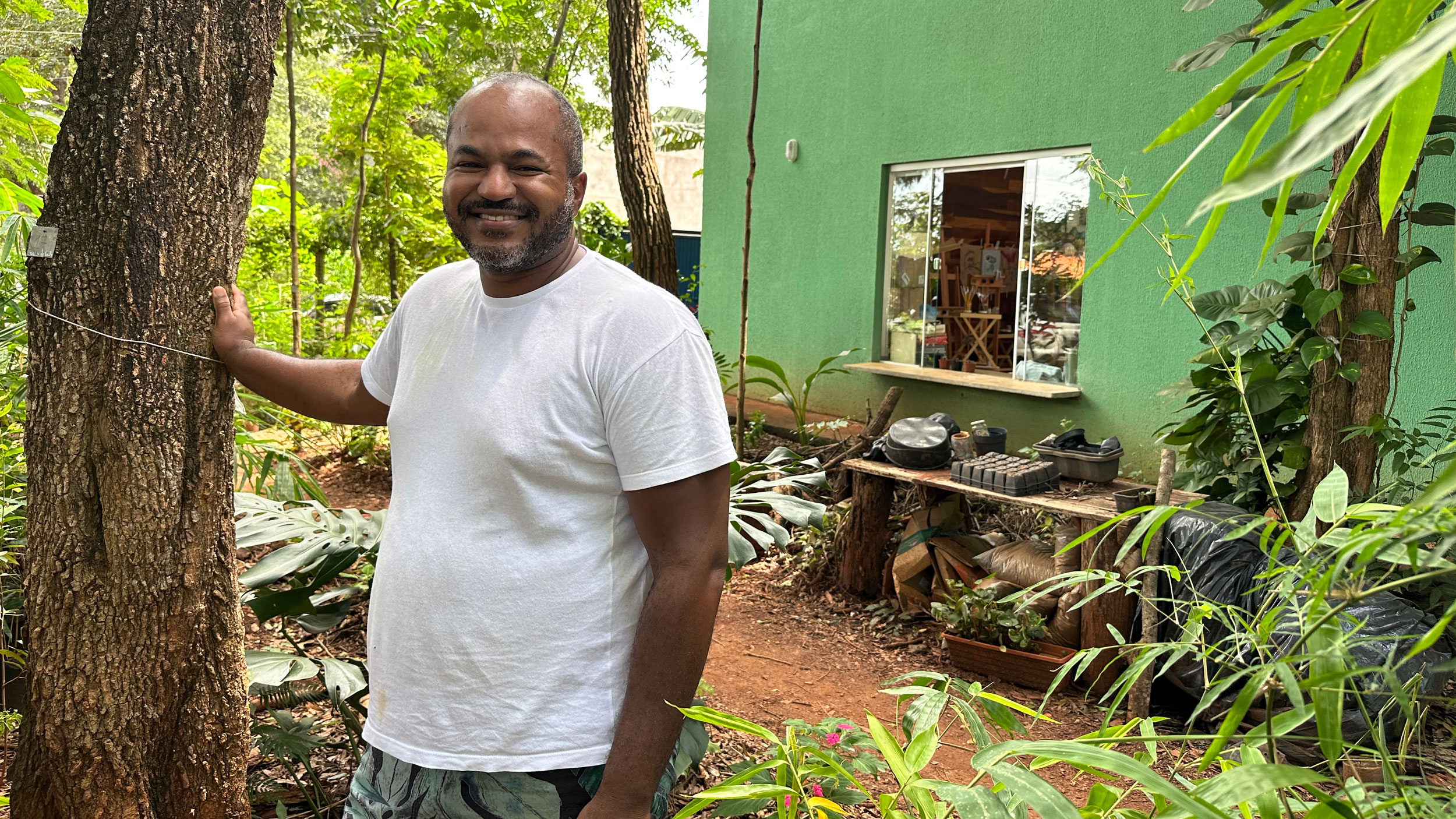 ‘Art is the answer to all this’: This Brazilian artist went from fighting fires to uplifting Black portraiture 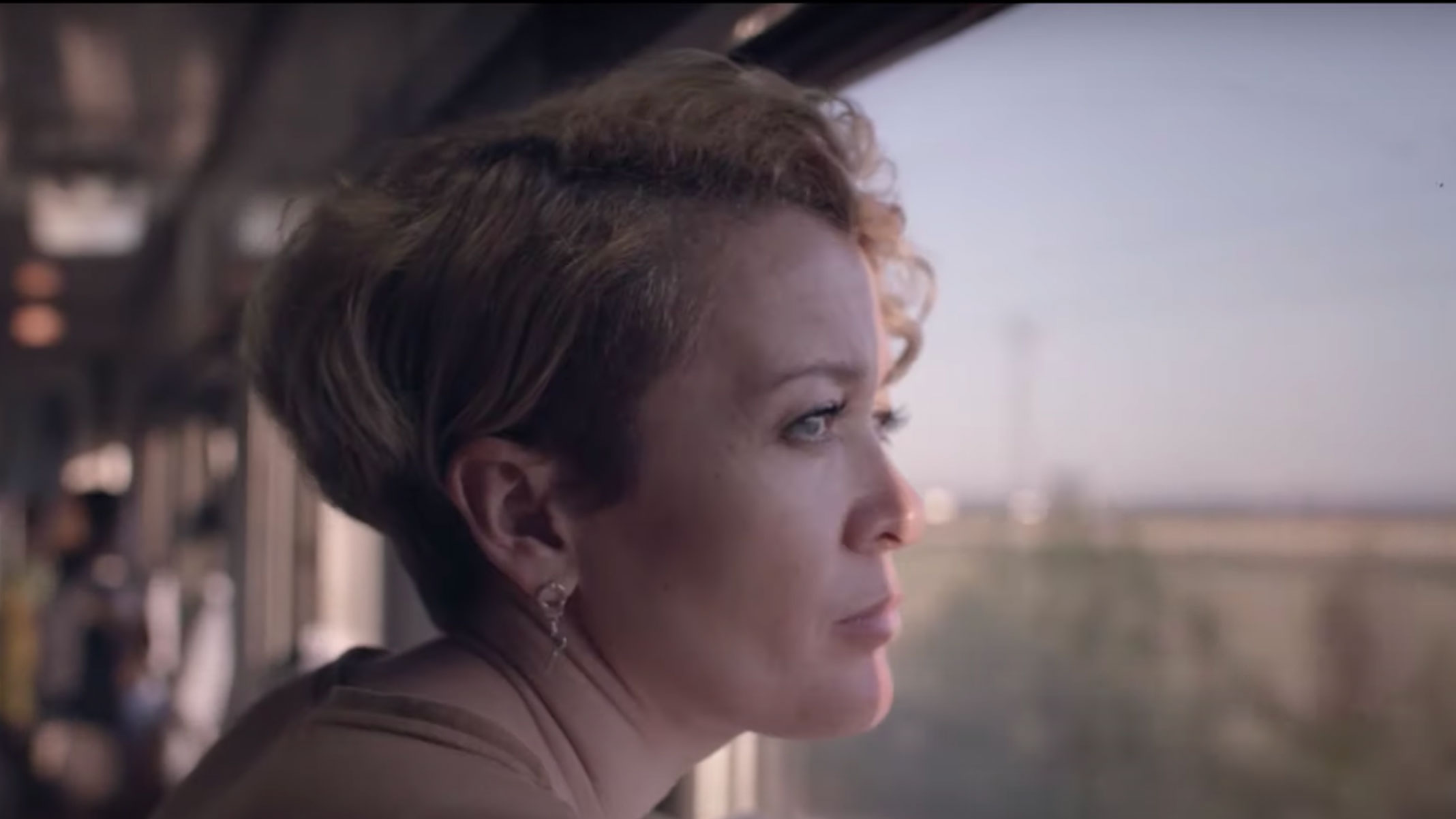 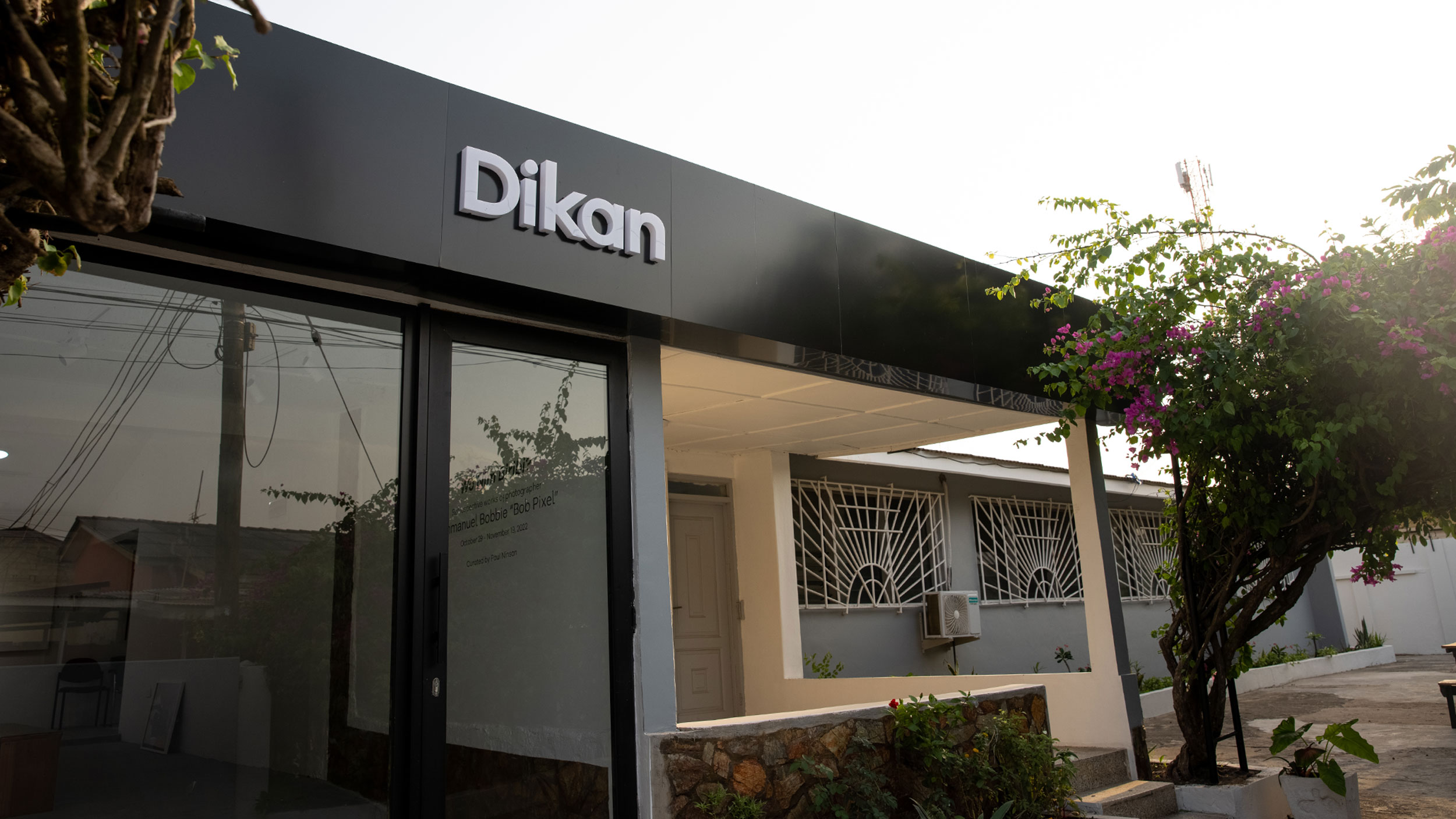 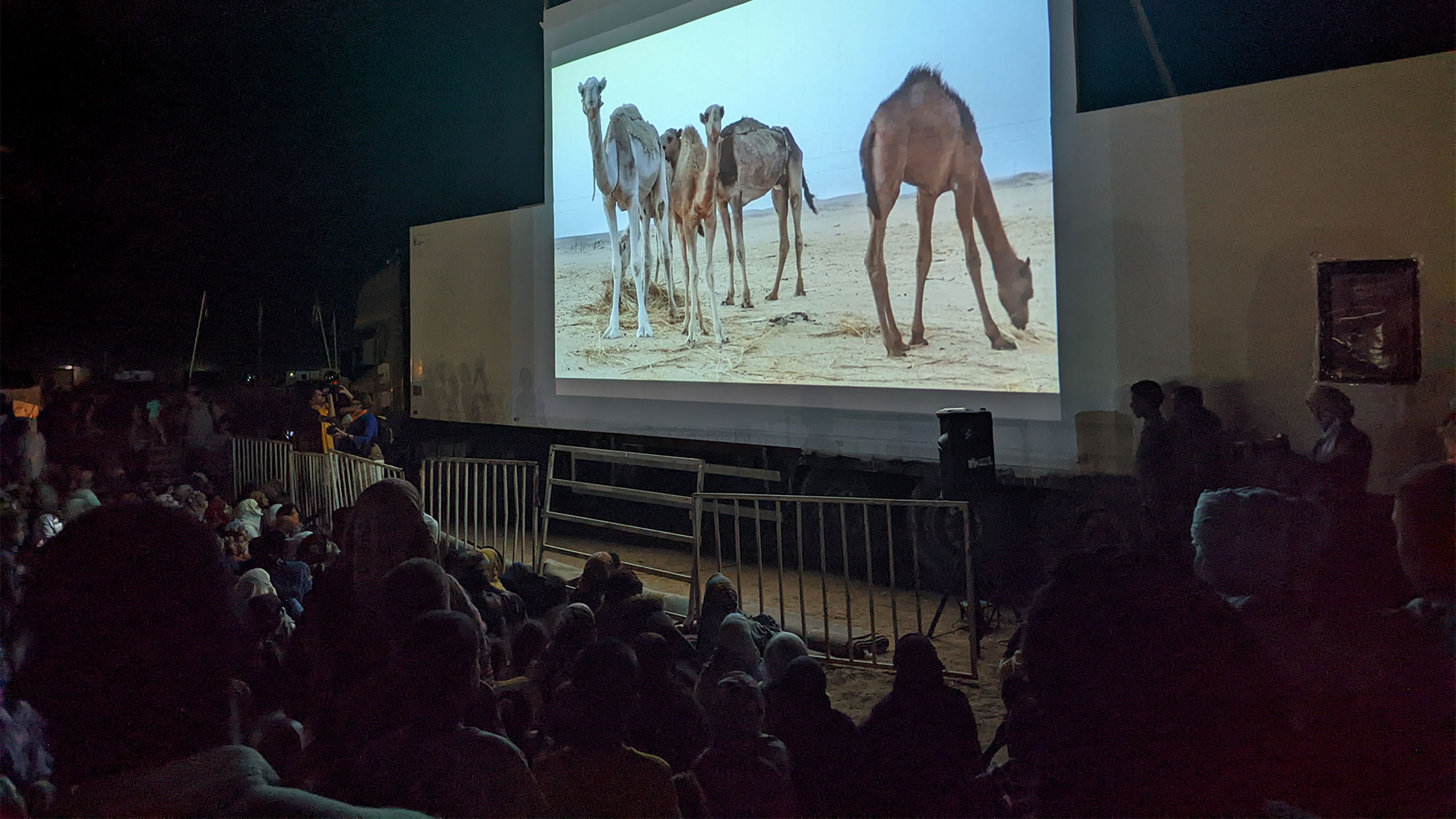