Ukraine’s military has been gaining ground against Russian forces, winning back territory for weeks now. But the Russian military appears to have adjusted its strategy. It’s been hitting Ukrainian cities and civilian infrastructure with missiles and drones. That presents a challenge for Ukraine’s air defense system.

This photo taken from video provided by the Russian Defense Ministry Press Service on Feb. 19, 2022, shows a Russian Iskander-K missile launched during a military exercise at a training ground in Russia. The Russian military on Friday announced massive drills of its strategic nuclear forces. After Russian unleashed missile attacks across Ukraine this week, military observers were left wondering about how many and what types of missiles Russia still has. That is, how long will the Kremlin be able to keep hitting Ukrainian cities?

Ukrainian President Volodymyr Zelenskiy is clear about the threat.

He said that “every downed Russian missile is another Ukrainian life saved.”

Ukraine’s military has the capability of defending itself from many of these attacks. But over the last three weeks, its air defenses have been overwhelmed. Dozens of civilians have died, many more have been injured.

Zelenskiy said that there’s a lot at stake, and he’s doing “everything to get more modern and effective air defense systems for Ukraine.”

In fact, Ukrainian officials have been asking Western countries for this technology for months.

Earlier this month, at NATO headquarters in Brussels, Gen. Mark Milley, the US chairman of the joint chiefs of staff, spoke about this issue.

“What we think can be provided is an integrated, air missile defense system, so that doesn’t control all the airspace over Ukraine, but they’re designed to control priority targets that Ukraine needs to protect.”

US Secretary of Defense Lloyd Austin elaborated on US plans: “You’ve heard us talking about providing NASAMS, and that’s a good capability, that’s really going to help the Ukrainians.”

NASAMS, or National Advanced Surface-to-Air Missile Systems, are what Ukraine has been asking for.

Professor Iain Boyd is the director of the Center for National Security Initiatives at the University of Colorado in Boulder.

Boyd said that cruise missiles are harder to shoot down, because they’re less predictable. But in all these cases, he explained, “What does all the action are missiles themselves, so you destroy somebody else’s missile with one of your own missiles.”

It’s not as simple as just pressing a button, though — air defense systems also rely on human operators, starting with the radar station where incoming projectiles are first detected.

Boyd said that Ukraine uses the S-300 air defense system developed by the Soviet Union. But it’s an older technology, and Ukraine said that it needs better tools to defend itself.

William Courtney is a former US ambassador who’s now with the RAND think tank.

He said that drones are relatively cheap and they’ve been used to overwhelm Ukrainian air defenses.

“Particularly, if there’s a swarm attack where there are a bunch of them, some of them will get shot down but others will go through.”

Courtney said the US has been reluctant to provide some of its more expensive technology to Ukraine, like the PATRIOT air defense system.

But there’s no silver bullet here, Boyd said, because of the nature of Russia’s attacks.

“One of the main challenges for Ukraine is just that Russia is throwing a lot of different things at them. It’s not all the same cruise missile even, it’s not all the same ballistic missile and they are these drones, they’re coming from the sea, they’re coming from the air. So, in some ways it’s the diversity of threats that’s part of the challenge.”

Ukraine’s partners are responding to the challenge.

The Biden administration said that it’s speeding up the delivery of two NASAMS for Ukraine. Germany said it’s providing a different air defense system. Several other Western countries are pledging to offer new weaponry too. 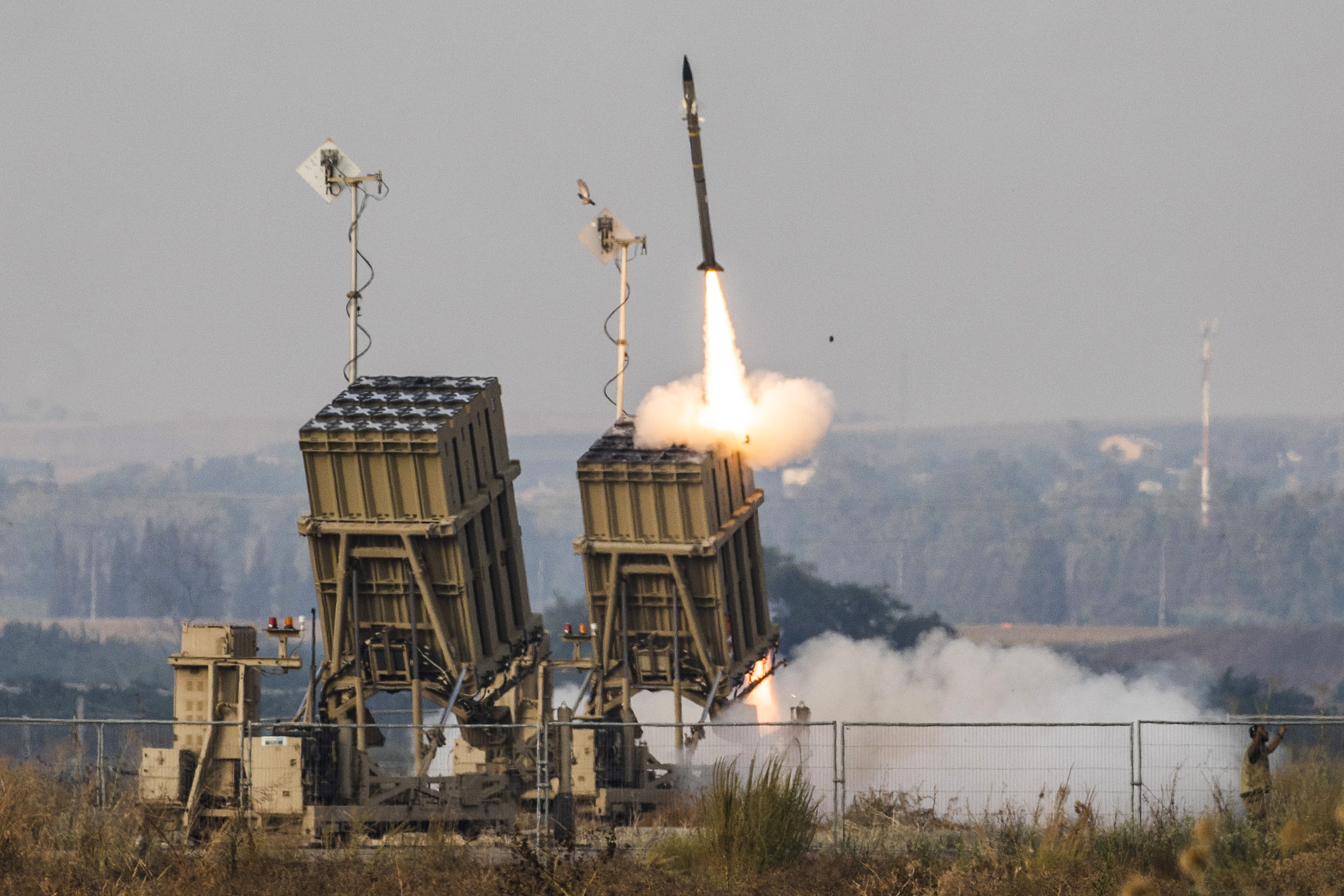 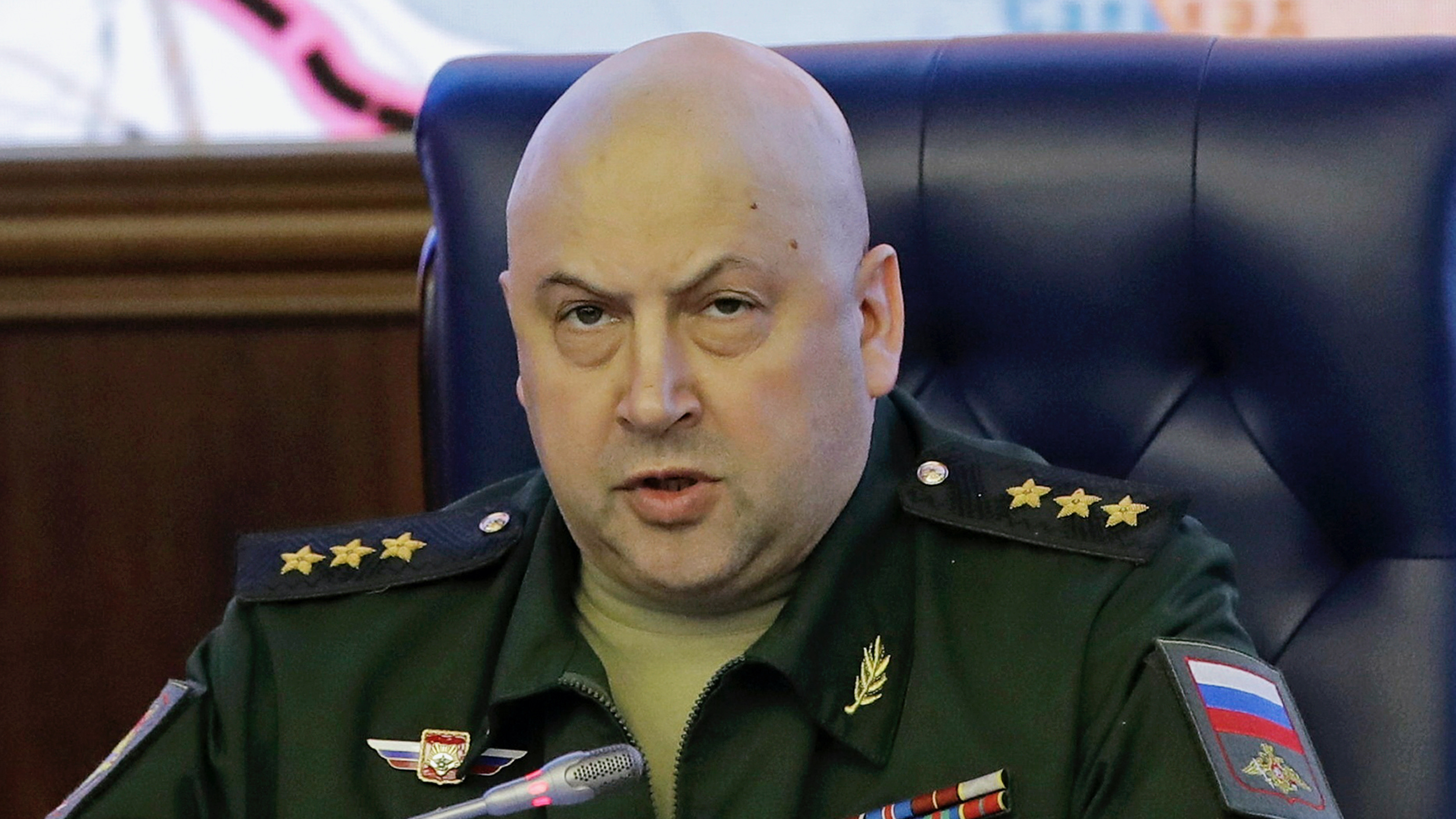 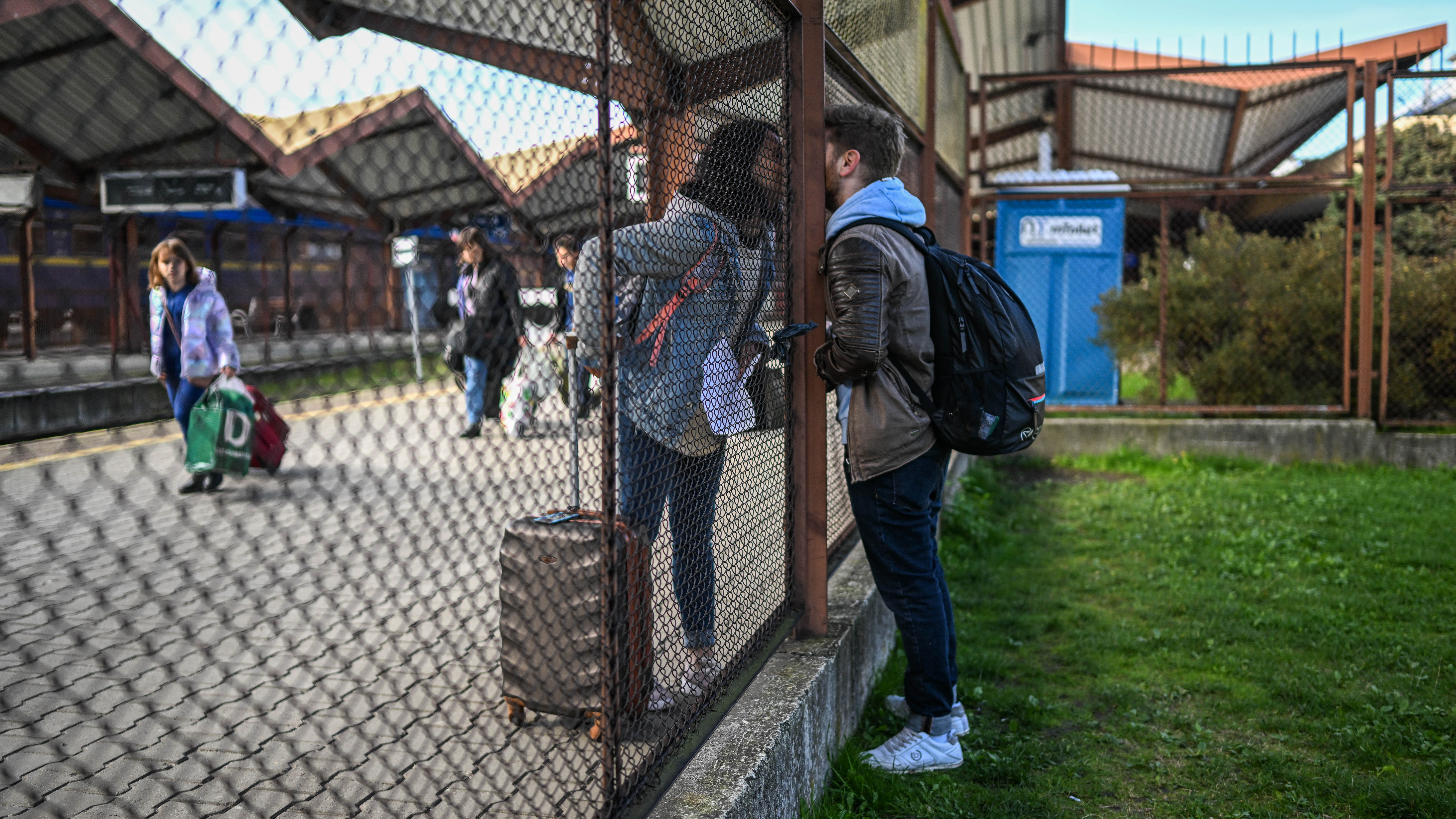 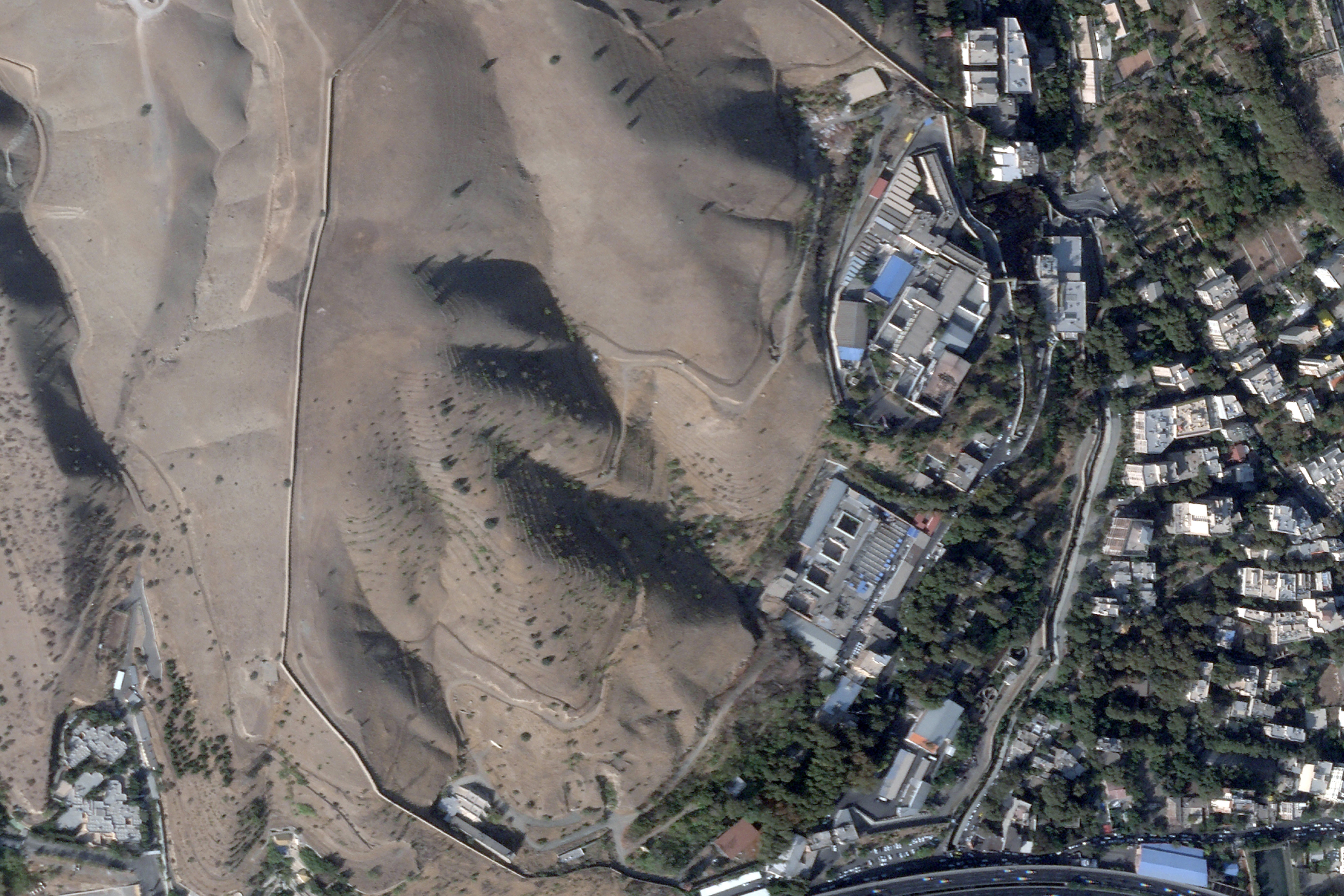 Russia is using suicide drones in Ukraine. They’re coming from an unlikely source.

« When putsch comes to shove: Part I (Previous Post)
(Next Post) How Brazil’s first lady is playing a role in the fight for the evangelical vote in the presidential election  »