Singer and songwriter Jorge Drexler, from Uruguay, took home the most trophies at the Latin Grammy Awards ceremony in Las Vegas, Nevada, on Thursday.

Jorge Drexler poses in the press room with his Grammys at the 23rd annual Latin Grammy Awards at the Mandalay Bay Michelob Ultra Arena in Las Vegas, Nov. 17, 2022.

Jorge Drexler was nominated for seven Latin Grammy awards on Thursday and took home six — more than any other artist up for an award at the ceremony in Las Vegas, including two of the most coveted prizes for record and song of the year.

Like many artists and musicians, Drexler used his time during the COVID-19 pandemic to get creative.

During the height of the pandemic, he composed the songs featured in his new album “Tinta y Tiempo,” or “Ink and Time,” in which he collaborated with reknowned singers like Ruben Blades, C-Tangana, and Noga Erez.

But for Drexler, who was born in Uruguay and lives in Spain, it wasn’t easy coming up with new songs during a time of complete isolation.

“The pandemic was hard on everybody, and I guess it affected people differently, depending on their personality. I found it very, very difficult, especially to finish the songs.”

He said he discovered something new about himself: that he likes writing in isolation, but only up to a certain point.

“Once I’ve got the first draft of a new tune, I need to play it or say it to another human being, I need to feel the presence of another person to direct that writing. It's strange. I didn't know I needed that.”

The album title is “kind of a prayer,” he said, a prayer for creative inspiration, to finally finish writing the songs.

“And when I found myself in that writer's block, I tried to relax and think that, you know, what has to be written will be written in the end. Just let the ink and time do the work on the blank page.”

Drexler said that with this album he is paying homage to the blank page, and that’s why the cover of the new album is completely white.

“The blank page is a promise of possibilities. Anything can fall into a blank page. But for every battle that you win against the blank page, which is every finished song you have, I have at least 10 unfinished verses or songs that won't see the light of day. So, I paid homage to them.” 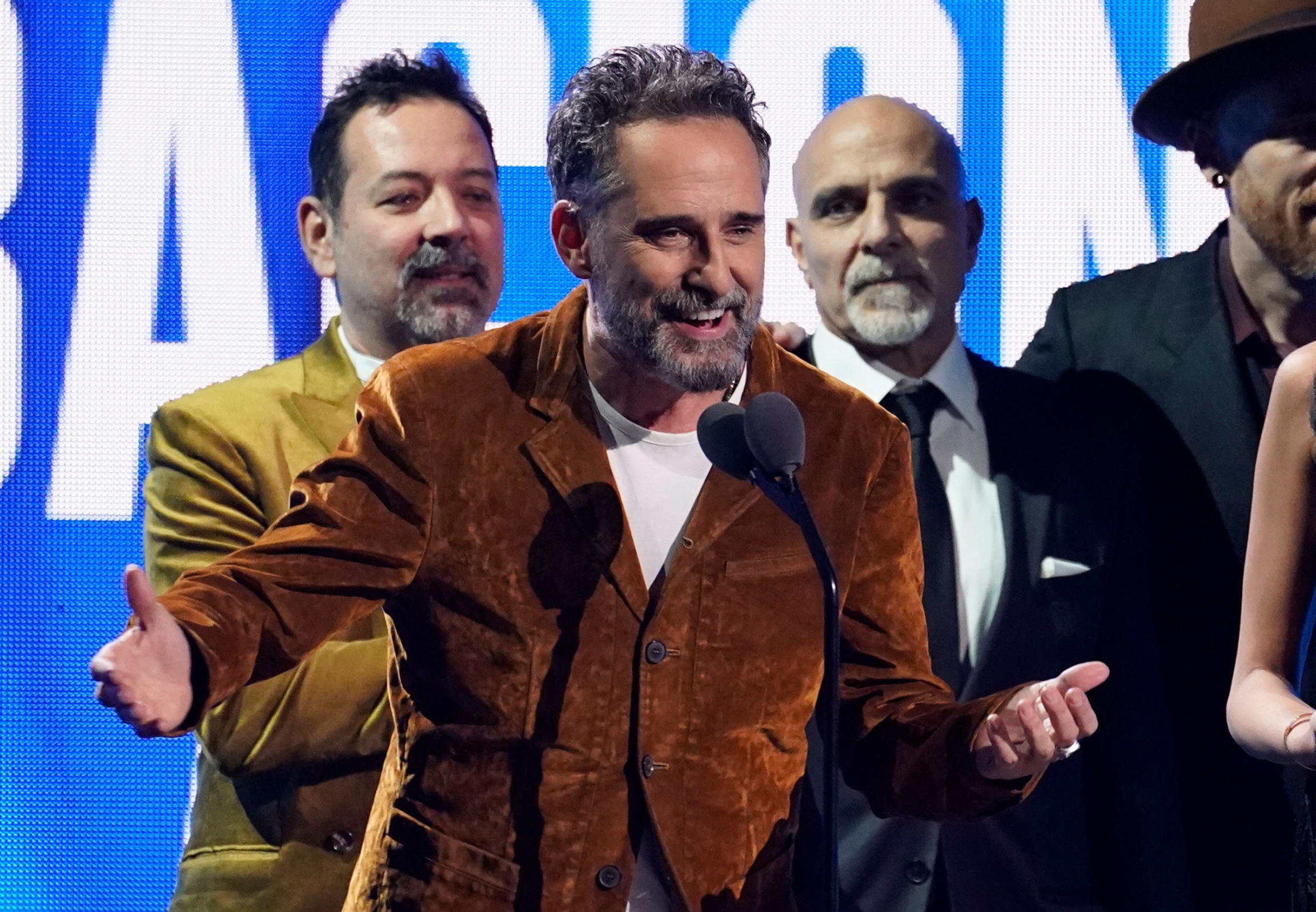 Jorge Drexler accepts the award for record of the year for "Tocarte" at the 23rd annual Latin Grammy Awards at the Mandalay Bay Michelob Ultra Arena on Thursday, Nov. 17, 2022, in Las Vegas.

In this album he also explores different styles and genres. In the song “Oh Algoritmo!” He teamed up with Israeli rapper Noga Erez, who he met on social media in the middle of the pandemic, and they created lyrics together on Zoom.

“Tell me what I have to sing. Oh, mighty algorithm! I know that you know it better than I do,” he sings.

He said the song reflects on the concept of free will.

“We talk a lot about freedom, but many many times we prefer to let somebody else or something else make the decision for [us]. They might be politicians or they might be algorithms.”

Drexler was trained as a doctor, but after studying medicine for 10 years, he realized he wanted to dedicate his life to music.

After 30 years — and many successes — he said he’s changed a lot.

Asked what he thinks now about the Jorge Drexler of 30 years ago, he said: “I would tell Jorge of 1992 to not listen to Jorge’s 2022 advice. Just follow the way, make every mistake again, and find your way.” 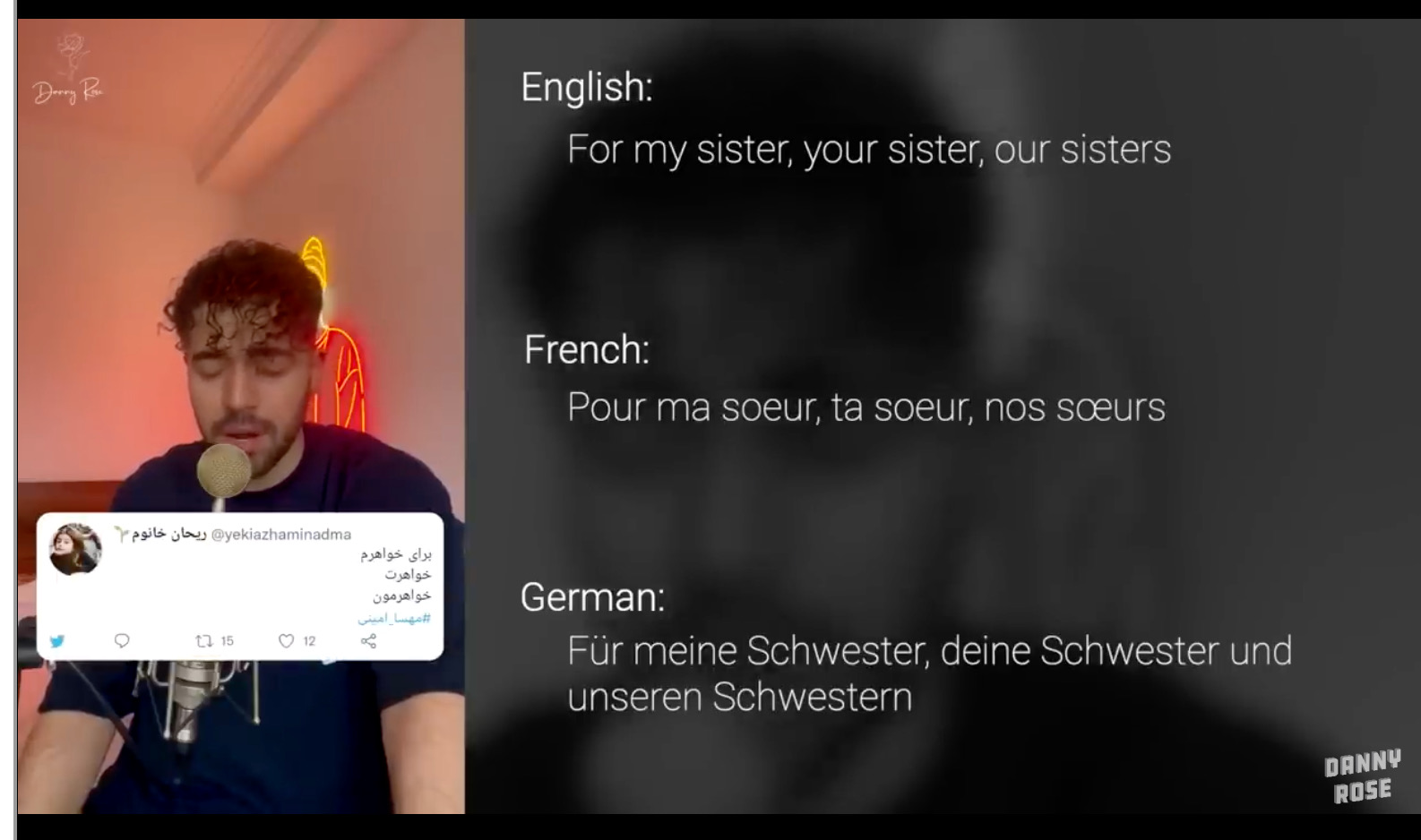 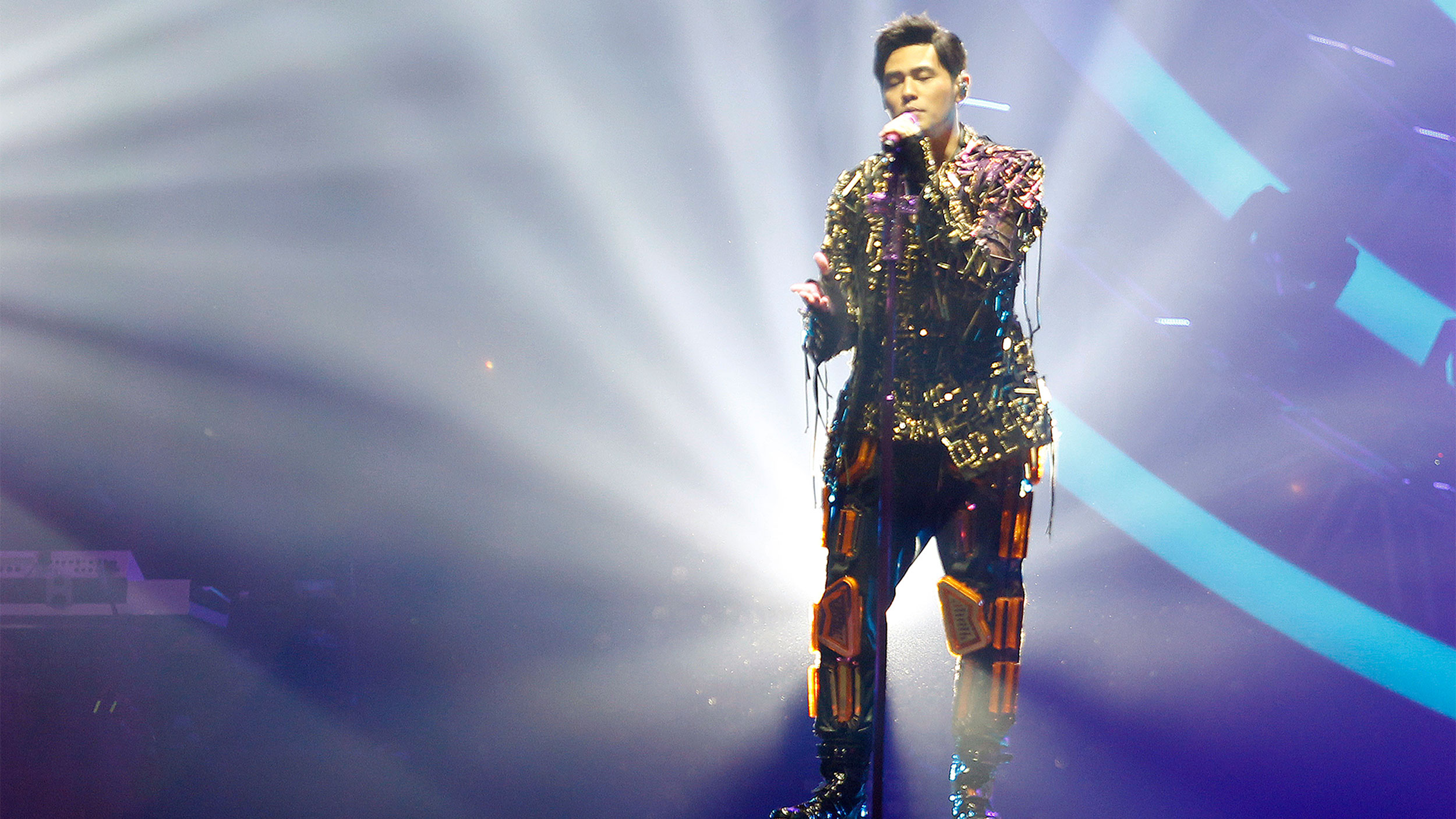 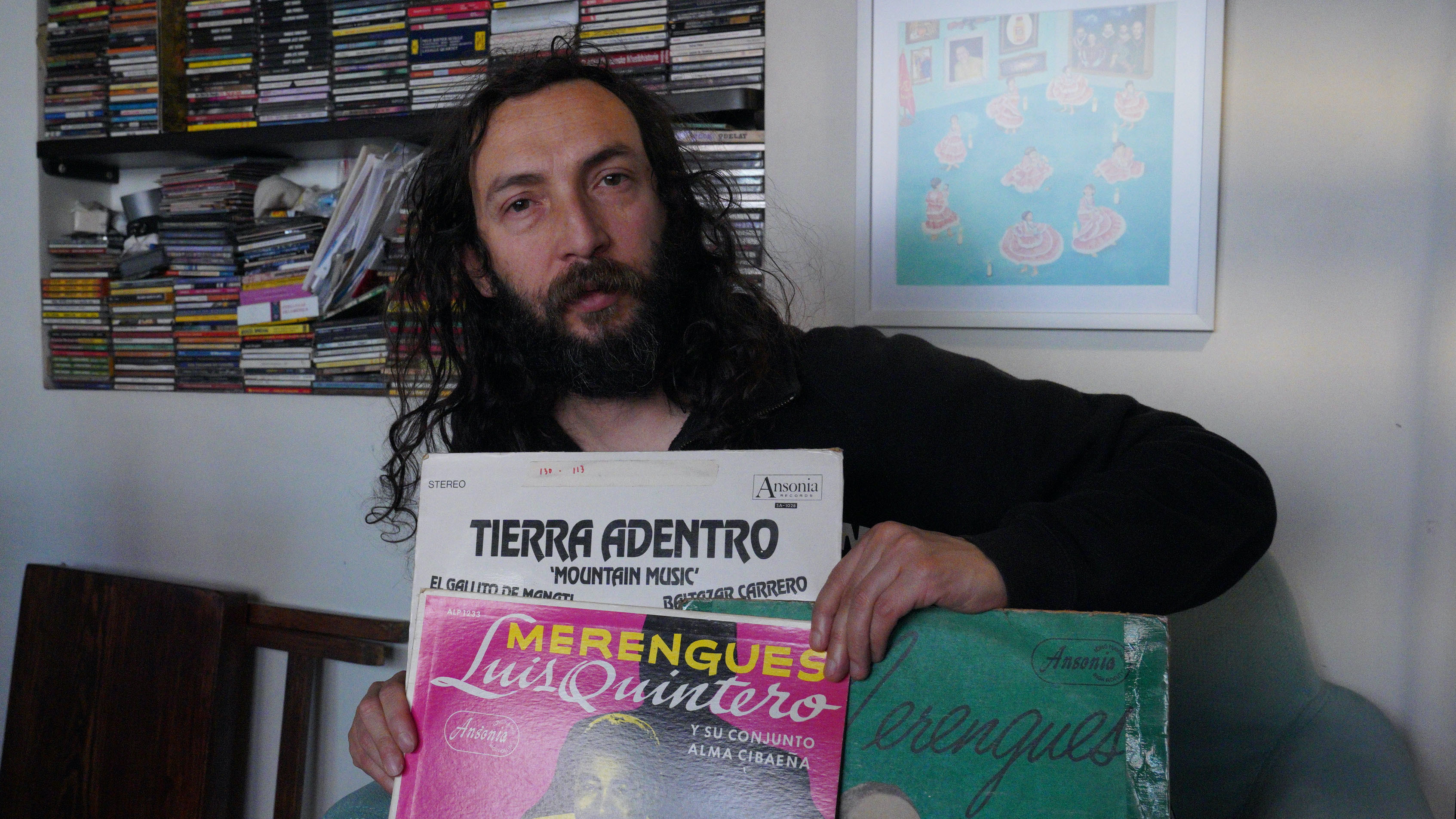 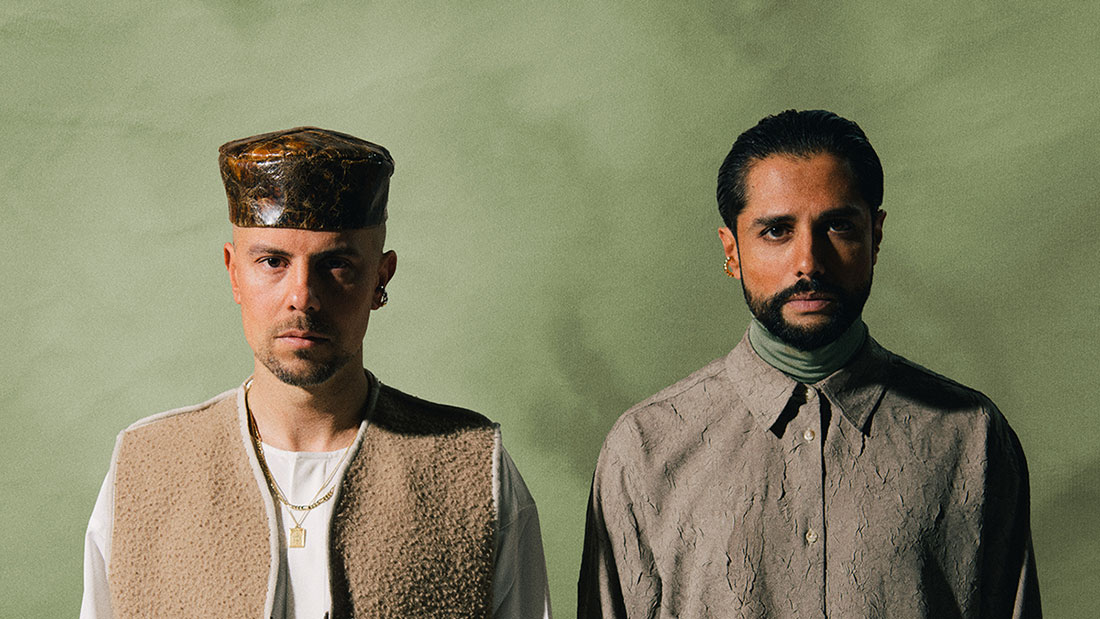