Ukraine didn't qualify for this year’s World Cup, and Russia was banned from the games. But soccer goes on in both countries, amid a war that could decide the future of the sport in Crimea and eastern Ukraine.

Players from Tavriya Simferopol huddle together at a match earlier this year. The team was originally based in the Crimean Peninsula, but left after Russia annexed Crimea in 2014.

As the war in Ukraine nears its 10th month, soccer games now take place without spectators. Players sometimes have to run off the field to hide in bomb shelters when air raid sirens warn of an attack.

However, soccer team Tavriya Simferopol temporarily folded when their headquarters, located in the Kherson region, fell under Russian control in late February of this year.

Sergei Chebotaev, a former defender for Tavriya Simferopol, found new work playing for the local team in Zaporizhzhia, a city whose name has become synonymous with the nearby nuclear power plant of the same name.

Chebotaev lives and trains in Zaporizhzhia, but his new team can only play away games because the city is so close to the front lines.

“A missile attack could happen at any moment, and the Russians are so close that you can't even notify people with air raid sirens so they have enough time to seek safety,” Chebotaev said.

Ukraine didn't qualify for this year’s World Cup, and Russia was banned from the games. But soccer goes on in both countries, even amid war.

The revival of football is a powerful symbol for Ukraine. 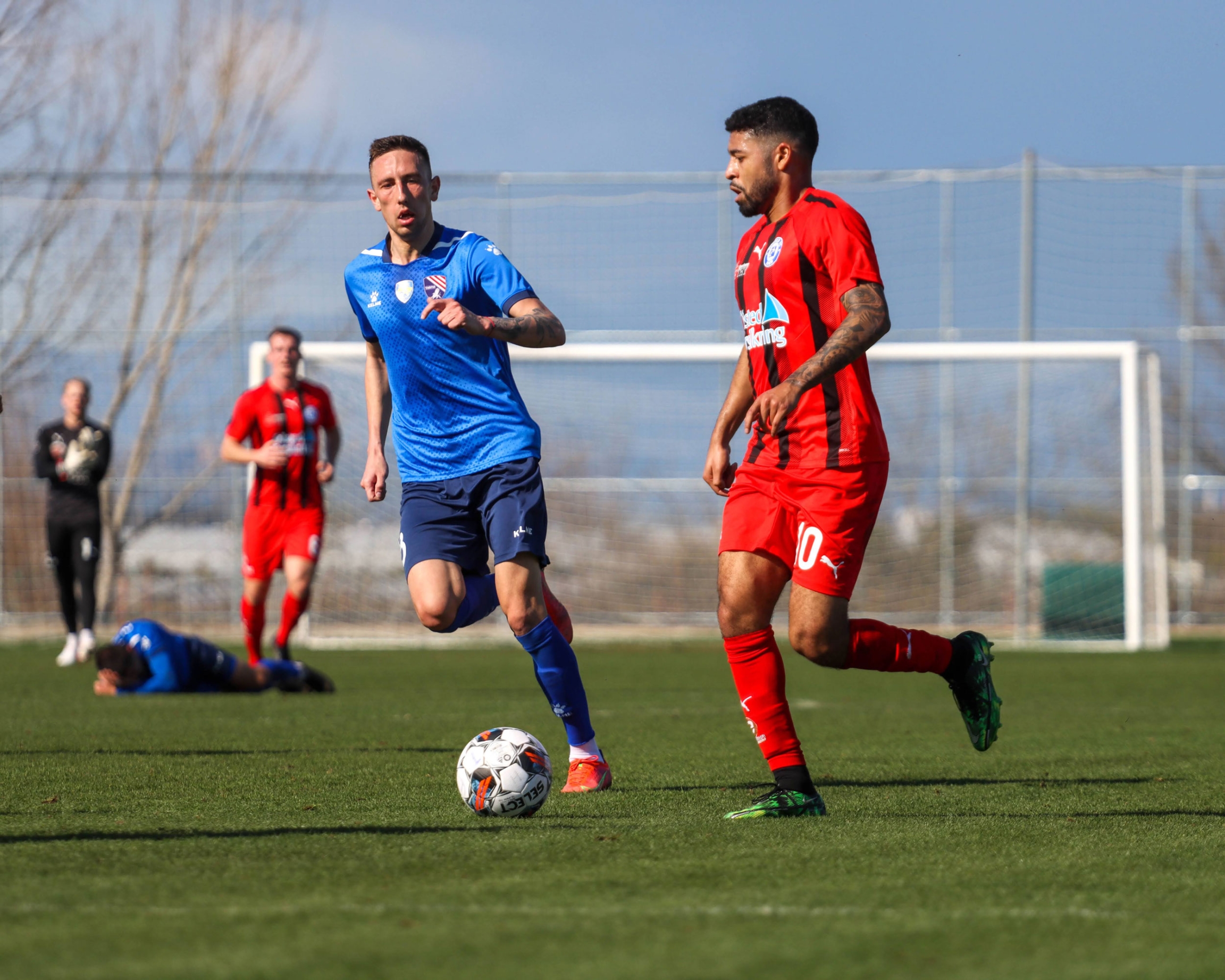 Players from Ukraine's football team Tavriya Simferopol compete in their last match in 2022, just days before Russia invaded Ukraine. The region where the team's headquarters is located fell under Russian control on the first day of the invasion.

Andrew Todos, the co-host of the podcast “Ukraine + Football,” said that soccer is such a vital part of Ukrainian society that it can even energize Ukraine on the battlefield with Russia.

“It can help soldiers fighting on the front line, who, whenever the national teams are on, are watching on their phones or on little TVs in the trenches, and it gives a sense of hope that, ‘Hey this is what we're fighting for, we're allowing people to live their lives freely,’” Todos said.

But for Ukrainians, continuing to play soccer also sends a strong message to Russia that the war can’t disrupt life in Ukraine. 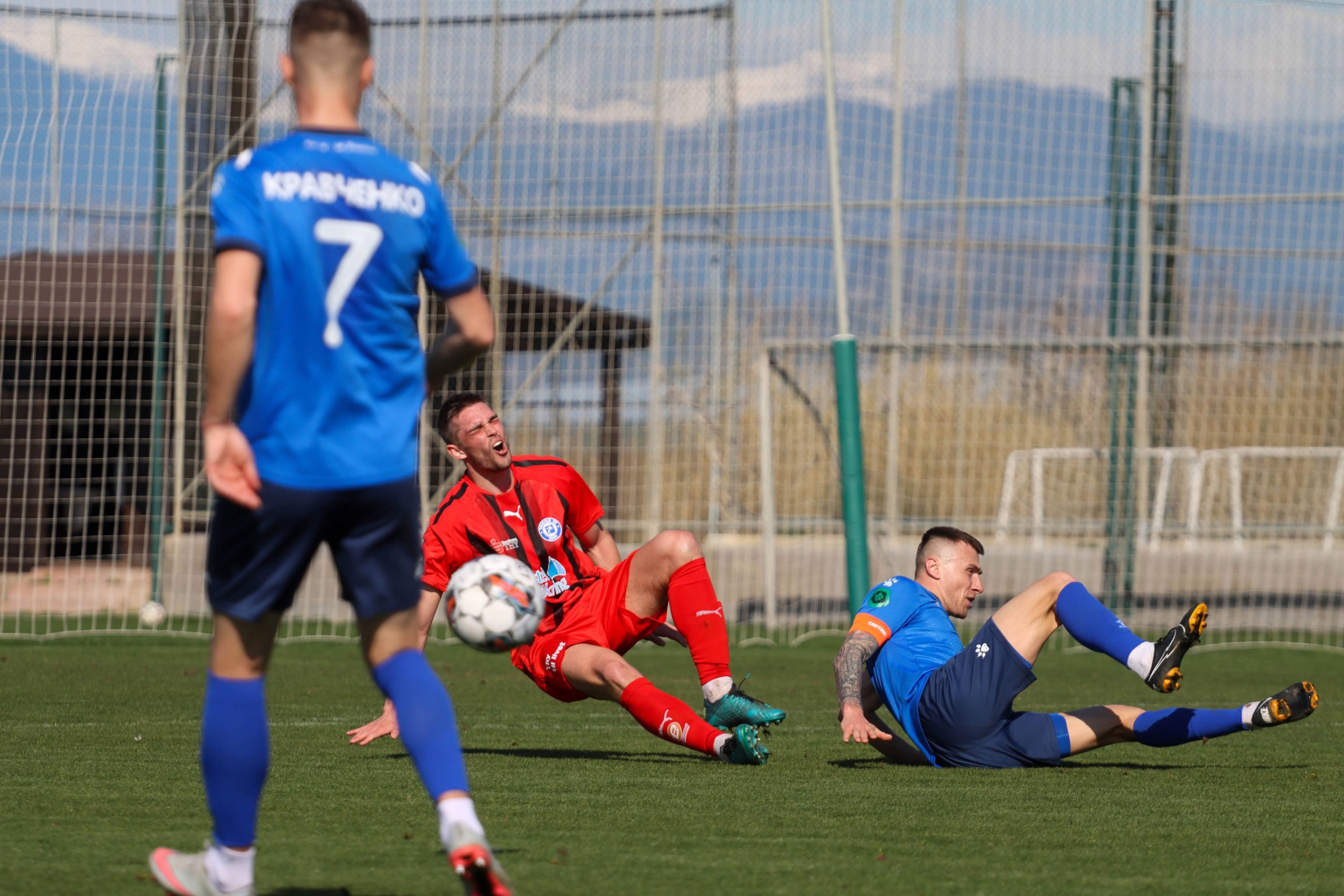 Players from Ukraine's football team Tavriya Simferopol compete in their last match in 2022, just days before Russia invaded Ukraine. The region where the team's headquarters is located fell under Russian control on the first day of the invasion.

A soccer team in exile

Oleh Komuniar’s grandfather first took him to see a Tavriya Simferopol game when he was a young boy growing up on the Crimean Peninsula.

He became a dedicated Tavriya superfan who tries to never miss a match.

The team, formerly based on the Crimea Peninsula, enjoys a unique spot in Ukrainian football lore as the first to win Ukraine’s national football championship after the country broke away from the Soviet Union in 1991.

For diehard fans like Komuniar, the Tavriya team means more than sports.

“I made a lot of friends that were Tavriya fans,” Komuniar said. “Tavriya, for me, more than anything, is about people and community.” 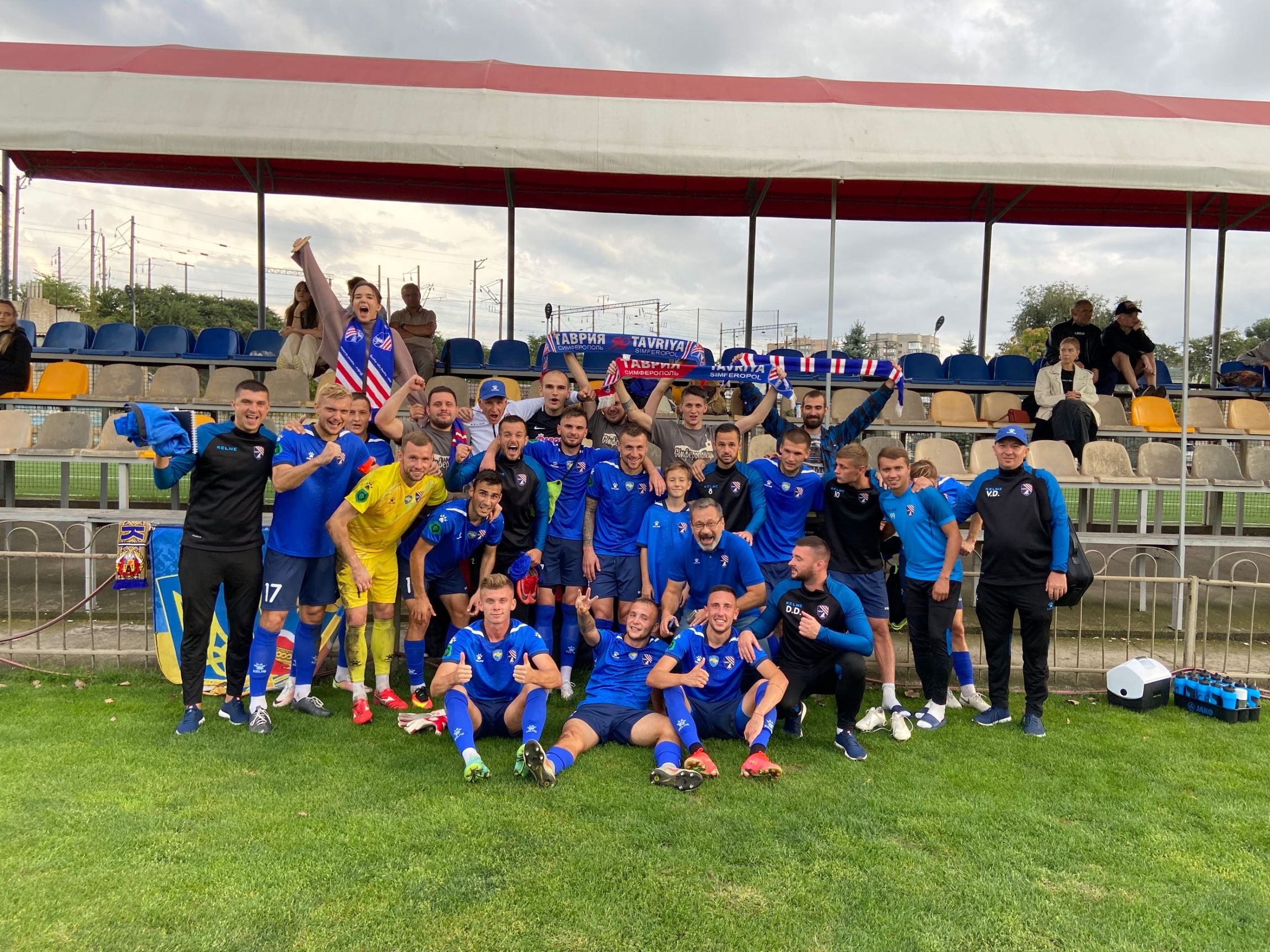 The Ukrainian football team Tavriya Simferopol celebrates after beating Odessa's Real Pharma in 2021. Tavriya Simferopol folded earlier this year after the territory where they were based fell under Russian control during the war in Ukraine.

But in 2014, the soccer community in Crimea started to fracture.

During the winter that year, as Ukrainians took to the streets and ousted former President Viktor Yanukovych during the Euromaidan Revolution, Komuniar marched in Sevastopol, the Crimean capital, to show his support. He took to the streets alongside members of Tavriya’s Ultras, a group of soccer megafans who share a pro-Ukrainian ideology.

Soon after the revolution that winter, Russia annexed the Crimean Peninsula from Ukraine.

In the months leading up to the annexation, Komuniar said, protests and clashes broke out on the streets between Ukrainians and Russians. His soccer fan group banded together and protected the Ukrainian protesters.

Their actions had consequences. Komuniar said that the FSB — the Russian intelligence agency that succeeded the KGB — started monitoring Tavriya’s Ultras after the fan group openly opposed the Russian annexation.

“When Crimea was conquered, we were on the first list of people they [the Russians] would send to jail,” Komuniar said.

A day before a highly controversial referendum was held to annex Crimea to Russia, Komuniar fled to mainland Ukraine and has never returned home.

After Russia annexed Crimea, many Tavriya players also left Crimea. The team eventually set up a new base in the Kherson region, just north of Crimea, and continued, until recently, to play in Ukraine under the name Tavriya Simferopol.

Some of Tavriya’s players who supported Russia stayed behind and began playing with a renamed team in Russia-occupied Crimea called TSK-Tavriya.

Football teams in Crimea remain in a special league of eight teams that are not allowed to leave the peninsula to play games in Russia or elsewhere in Europe, following a decision by Europe’s soccer governing body UEFA.

Komuniar said that when Tavriya Simferopol started playing games again in mainland Ukraine, it outraged Russia because the team represents a part of Ukrainian Crimea that lives on even after the Russian annexation. 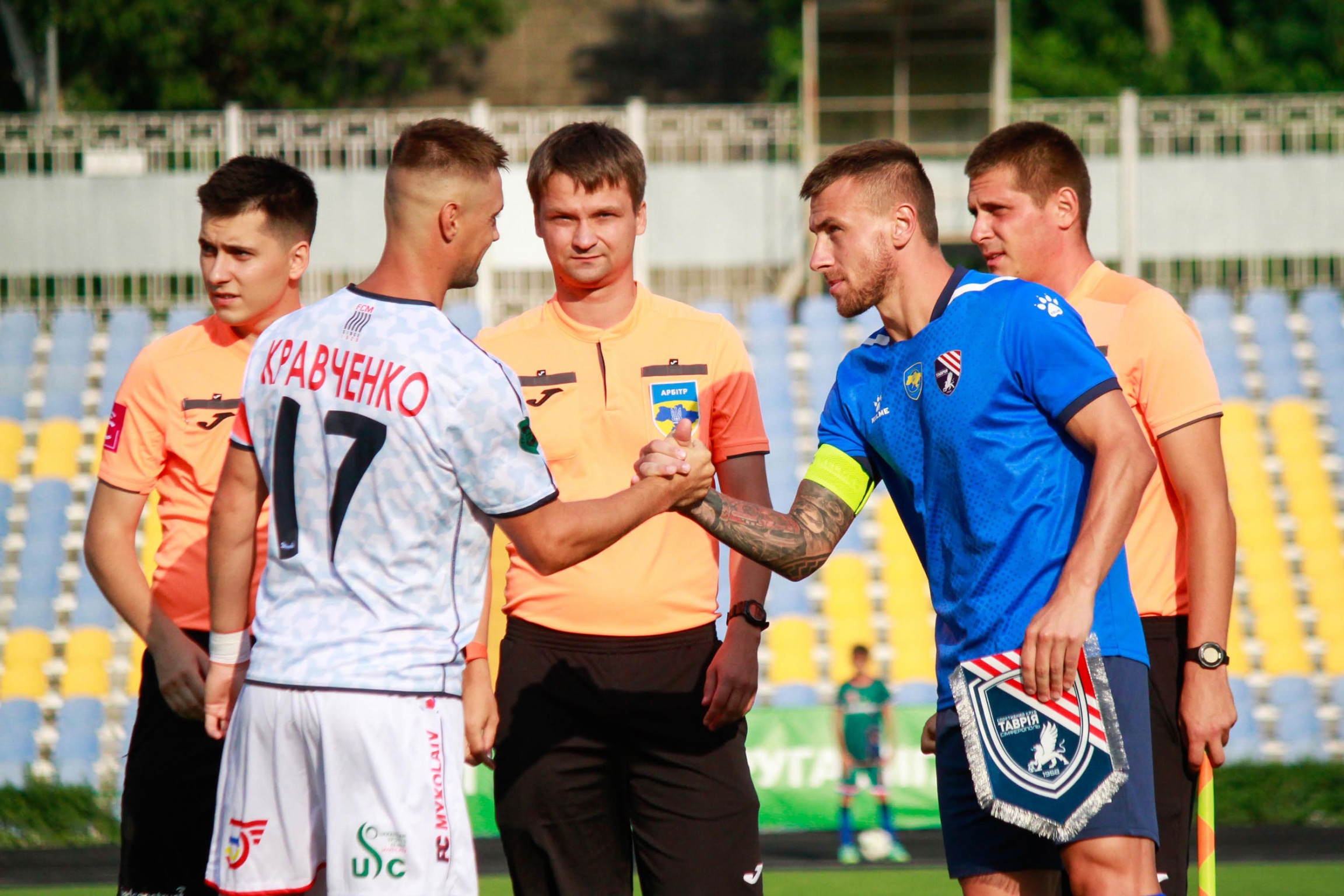 A player from Tavriya Simferopol prepares to face off in a match earlier this year. Tavriya maintains a coveted position in Ukrainian football as one of only three teams that have ever won the Ukrainian national football championship.

By maintaining a football team in Crimea that also bears the name Tavriya, Russia reinforces their stake in their claim to the land there.

And after Ukraine began to relaunch the soccer season last summer, Russia announced defiant plans to start a new soccer tournament for teams in Russia-occupied regions of Ukraine and Georgia. (Russia is currently banned from all international soccer competitions, including the World Cup.)

Russia’s attempt to claim Ukrainian soccer teams has deep historical significance, because Ukraine churned out some of the Soviet Union’s best players.

Ukraine was excluded from international soccer competitions after the Soviet Union fell, even though they were a powerhouse of talent, according to Kateryna Chernii, a Ukrainian doctoral candidate focusing on the history of Ukrainian soccer at the Leibniz Center for Contemporary History Potsdam, in Germany. Russia was the only former Soviet country that FIFA, soccer’s governing body, considered eligible for the 1994 World Cup.

“Ukrainians were basically forced to decide between a successful football career or staying loyal to newly independent Ukraine and wait, but in sports, waiting a few years is a long time,” Chernii said.

Only a few Ukrainians took Russia up on its offer, Chernii said. But memories of Ukraine’s treatment as a nonsovereign nation within international sports during the early ’90s makes the current occupation of eastern Ukraine a painful tragedy.

“Many famous Ukrainian sportsmen are from eastern Ukraine and Crimea, and there are many important sports facilities there,” Chernii said.

Nearly two dozen Ukrainian soccer teams have folded since the war began. While Tavriya Simferopol has halted playing for now, their fans fervently believe the team will return.

They expect that Ukraine will eventually win the war and Tavriya Simferopol will return to its rightful home in Crimea. 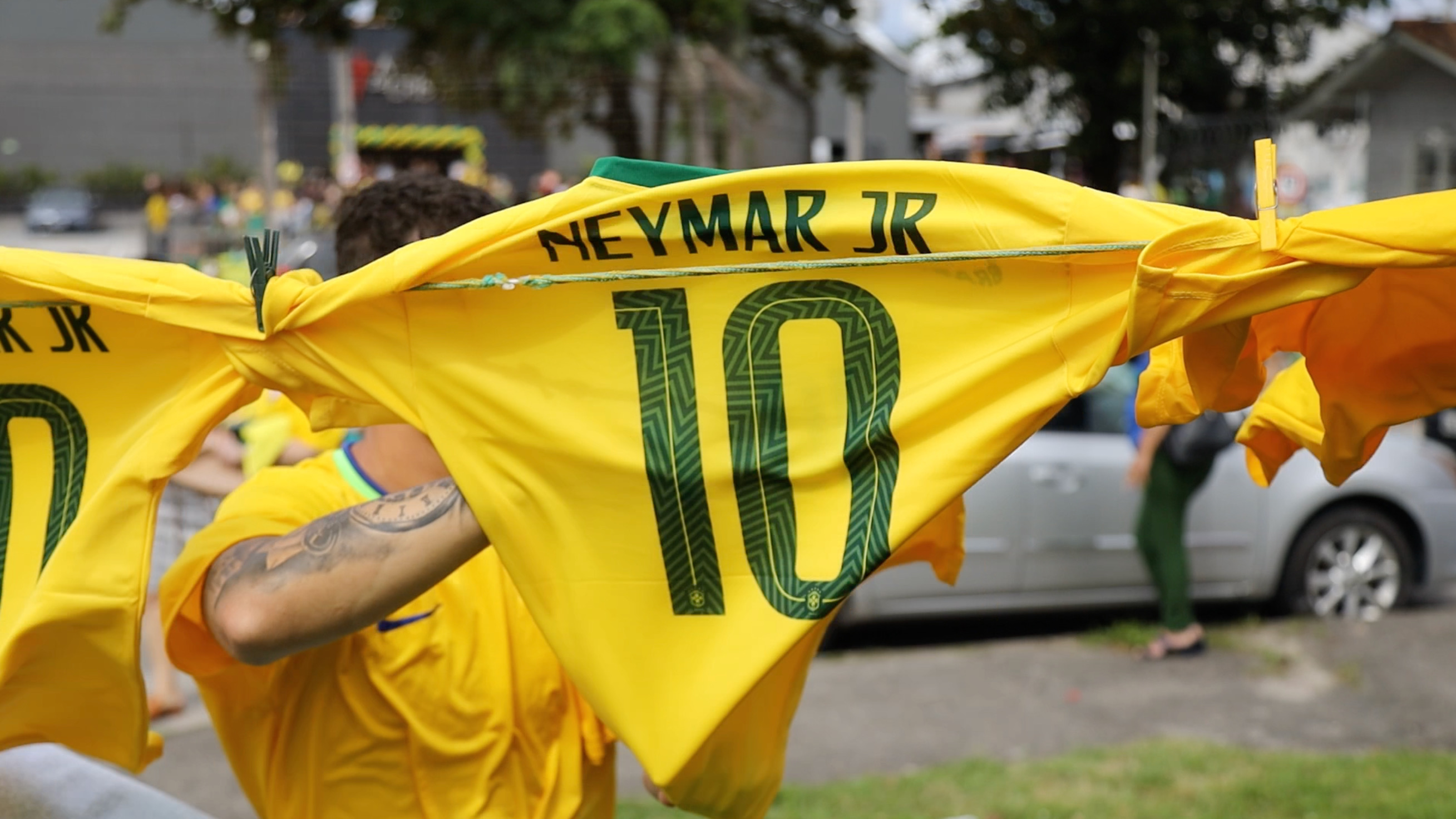 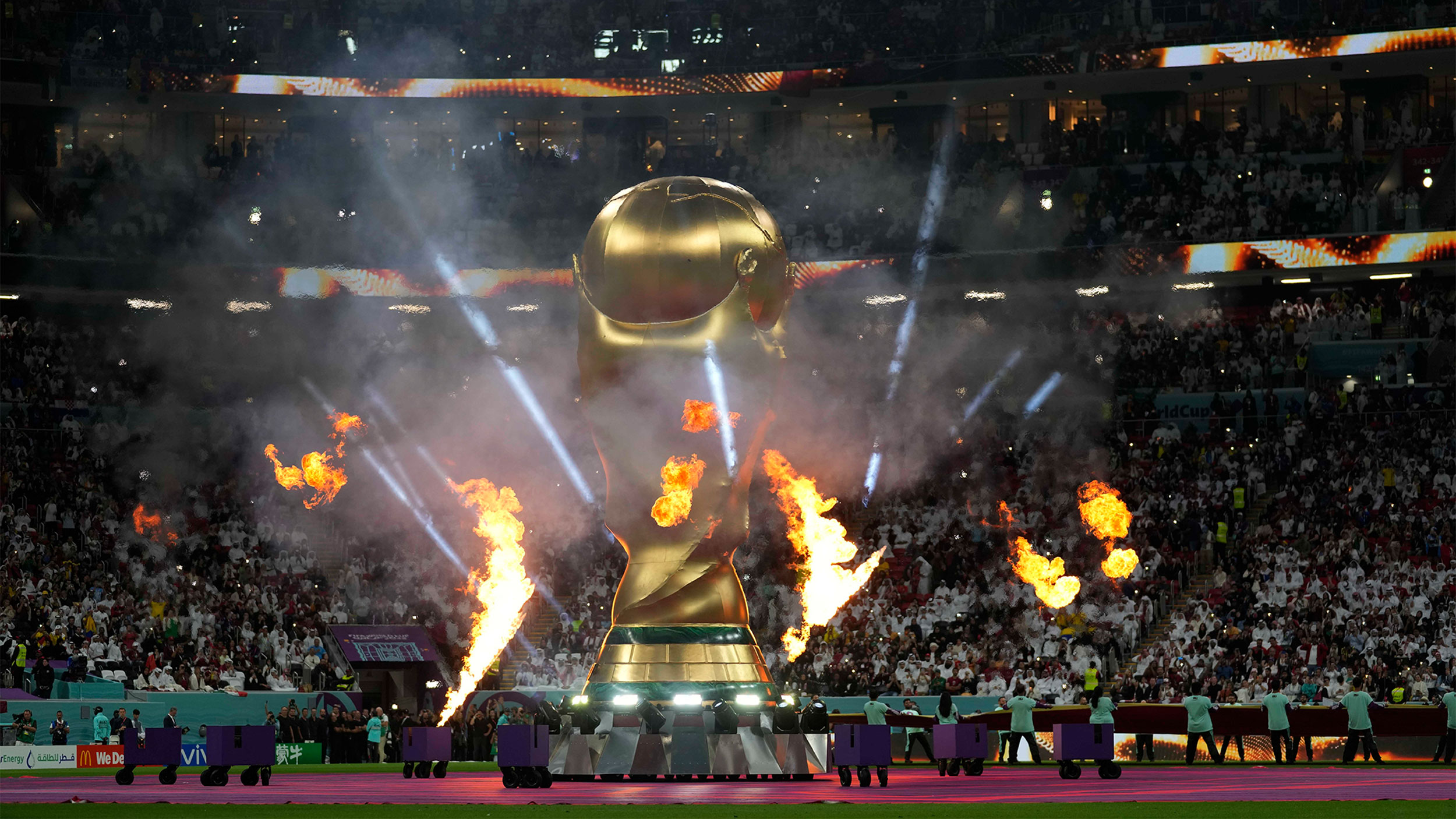 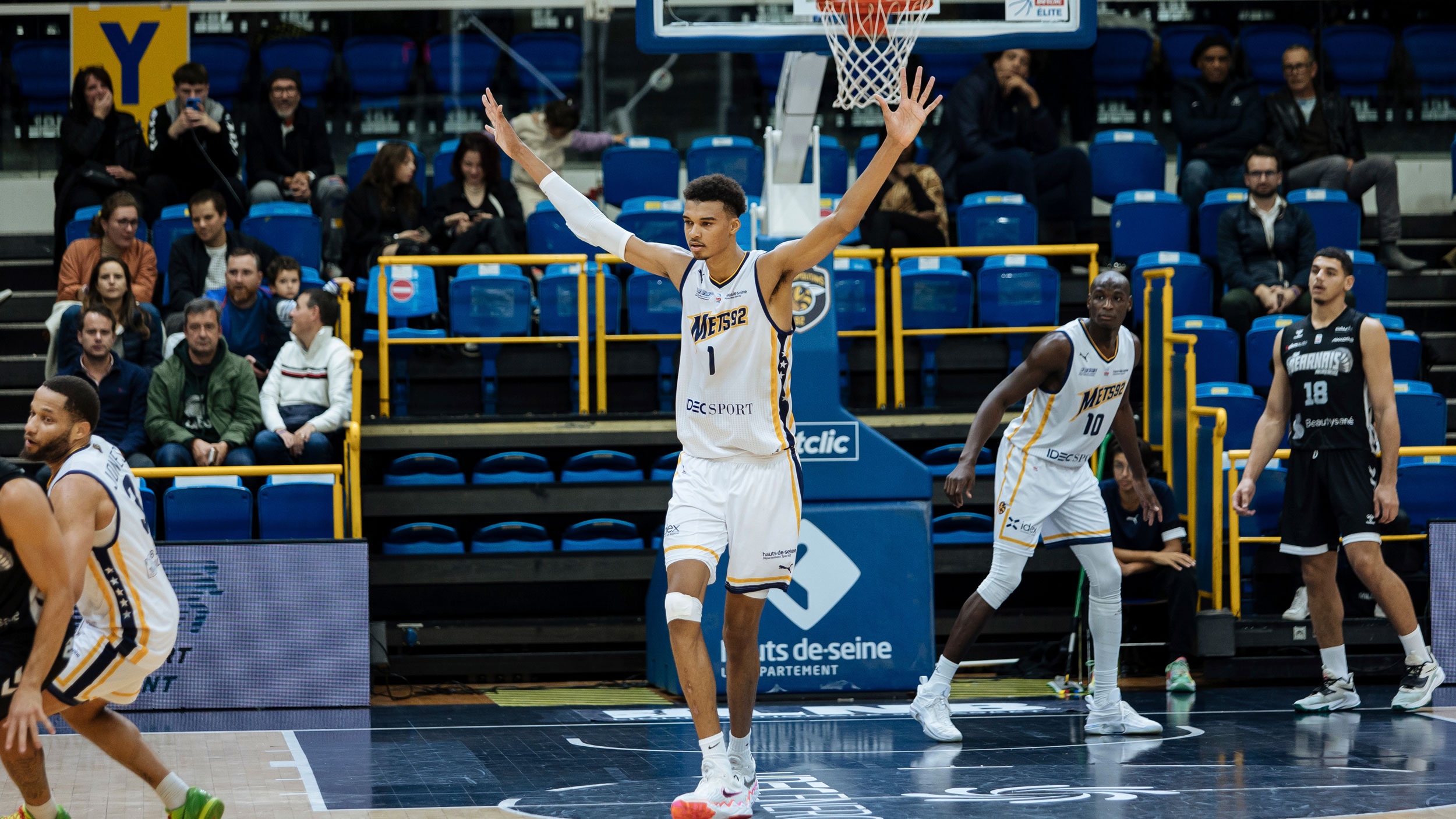 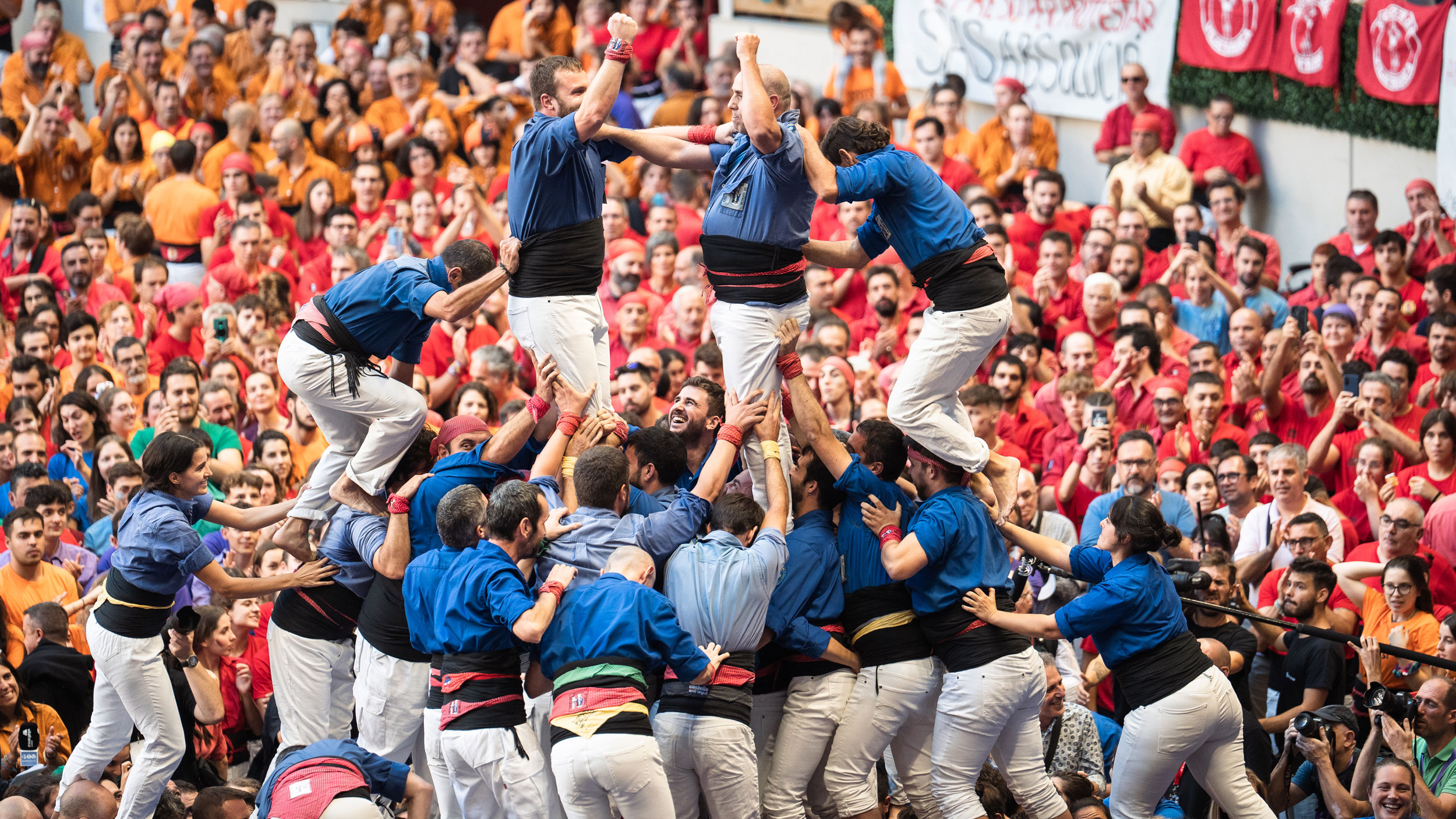