What is affirmative action? Here are 4 essential reads.

Scholars explain what affirmative action is — and isn’t — as well as what its effects are, and why, among others, the military has supported it for decades.

The Supreme Court is deciding a case on whether, and how, universities may consider an applicant’s race when making admissions decisions.

Race-conscious affirmative action in college admissions could soon be a thing of the past. At least that’s the impression many observers got after listening to oral arguments about the practice before the US Supreme Court.

Scholars writing for The Conversation US have taken a closer look at affirmative action and how it has been seen and used in the realm of higher education.

1. Even some supporters don’t know how it works

When OiYan Poon, a race and education scholar at Colorado State University, traveled across the nation to ask Asian Americans what they knew about affirmative action, she found that even people who were part of organizations that publicly supported or opposed it didn’t quite understand how affirmative action works.

For instance, "30 out of 36 presented outdated myths" about affirmative action, she wrote. “These 30 included 13 affirmative action supporters and 17 opponents,” who talked about ideas such as “‘racial quotas,’ which were declared unconstitutional in [1978]. They also thought it involved ‘racial bonus points’ for Black and Latino applicants,” Poon found.

In fact, Poon wrote, “race-conscious admissions is now practiced through a holistic review of individual applicants. Such individualized review is meant to recognize, in a limited way, how race and racism might have shaped each applicant’s perspectives and educational opportunities.” 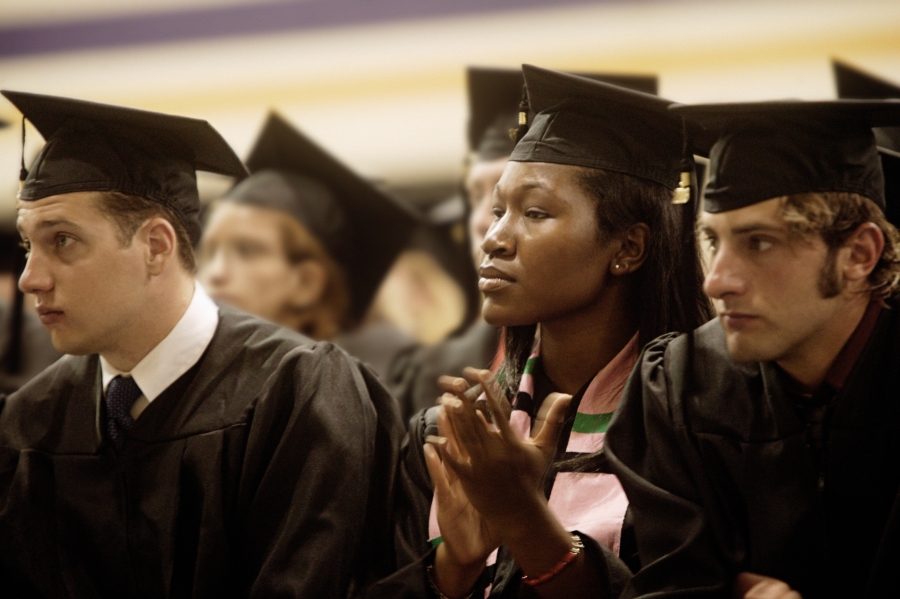 Some researchers say graduation is less likely for Black, Hispanic and Native American students when affirmative action is outlawed.

It’s possible to predict what could happen if the Supreme Court rules against affirmative action. As Natasha Warikoo, a Tufts University professor who studies racial equity in education, pointed out: “Since nine states already have bans on affirmative action, it’s easy to know what will happen if affirmative action is outlawed. Studies of college enrollment in those states show that enrollment of Black, Hispanic and Native American undergraduate students will decline in the long term.”

“Undergraduate enrollment is not the only area of higher education that will be affected. A ban on affirmative action will ultimately lead to fewer graduate degrees earned by Black, Hispanic and Native American students,” she wrote.

3. The difference is big 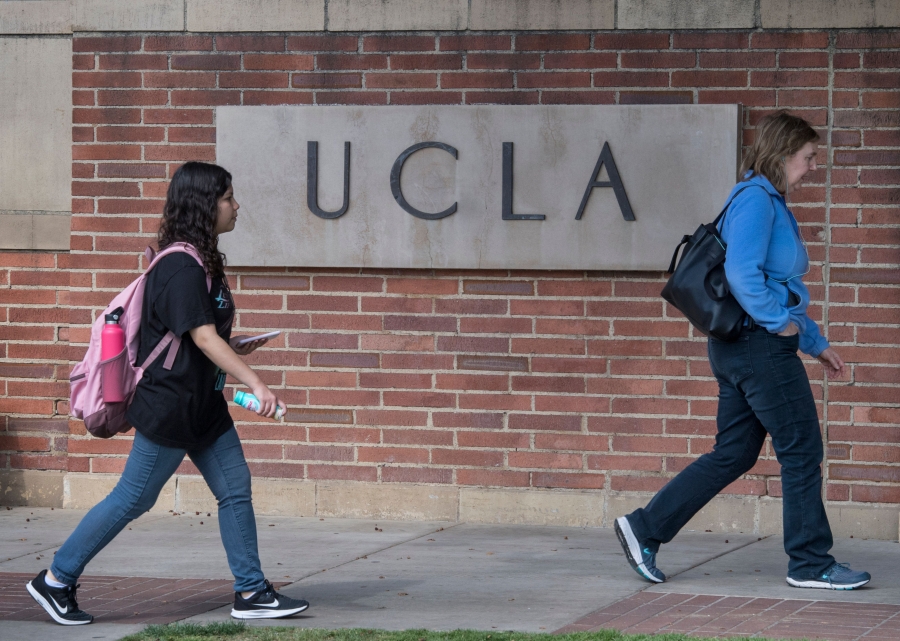 Vinay Harpalani, a scholar of discrimination at the University of New Mexico, delivered some numbers: After California banned affirmative action at its state universities, “[t]he enrollment of Black, Latino and Native American students dropped dramatically in the University of California system. For example, at UCLA, the percentage of underrepresented minorities dropped from 28% to 14% between 1995 and 1998. There was a similar drop at UC Berkeley.”

In more recent years, he reported, “The enrollment numbers have recovered, largely due to increased Latino enrollment. Currently at UCLA, 22% of the undergraduate student body is Latino and 3% is Black. But it is also important to note that the number of Latino high school graduates has more than tripled since 1997.”

4. A military case for affirmative action 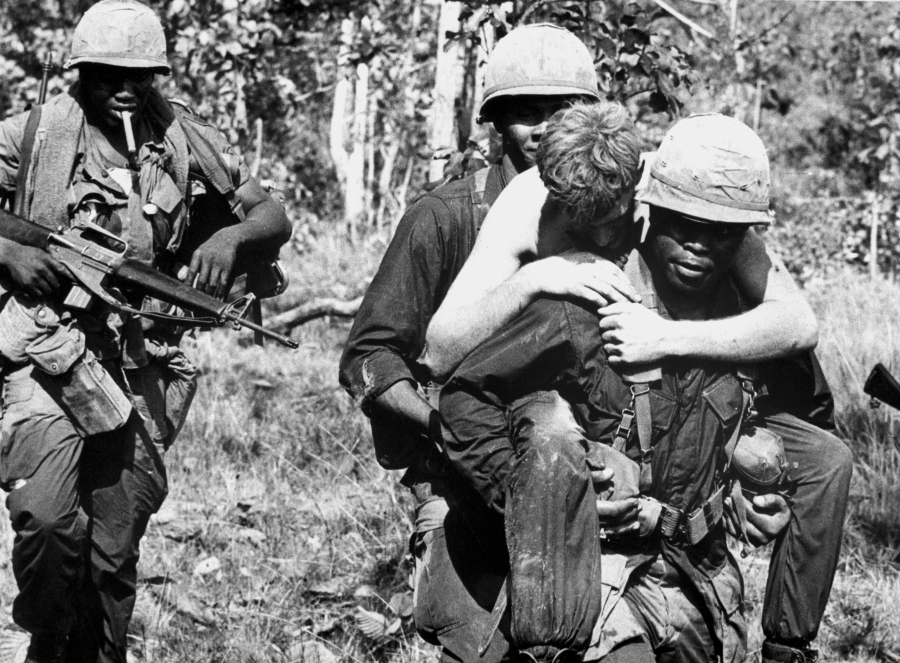 A wounded soldier is carried by members of the 1st Cavalry Division near the Cambodian border during the Vietnam War.

In an article explaining the point of view of 35 military officers who have asked the Supreme Court to continue to allow affirmative action, Travis Knoll, a historian at the University of North Carolina at Charlotte, looked to the nation’s — and the military’s — racial experience during the Vietnam War.

“[I]n 1962, when US involvement was starting to grow in Vietnam, Black commissioned officers represented only 1.6% of the officers corps,” he wrote. “Military academies remained virtually segregated, with Black people making up less than 1% of enrollees. As a result, the number of Black officers didn’t grow much.”

That led to unrest in the ranks: “Over the next five years, the number of Black soldiers fighting and dying on the front lines grew to about 25%. Racial tensions between white and Black soldiers led to at least 300 fights in a two-year period that resulted in 71 deaths,” Knoll wrote. “Fueling those fights was the belief among Black soldiers that the largely white officers didn’t care about their lives.”

That experience, Knoll explained, drove home to the military the idea that diversity in leadership was extremely important. “It also began the military’s use of affirmative action, including race-conscious admissions policies at service academies and in ROTC programs.”

Editor’s note: This story is a roundup of articles from The Conversation’s archives.

It was curated by Jamaal Abdul-Alim, The Conversation's Education Editor and Jeff Inglis, a freelance editor. 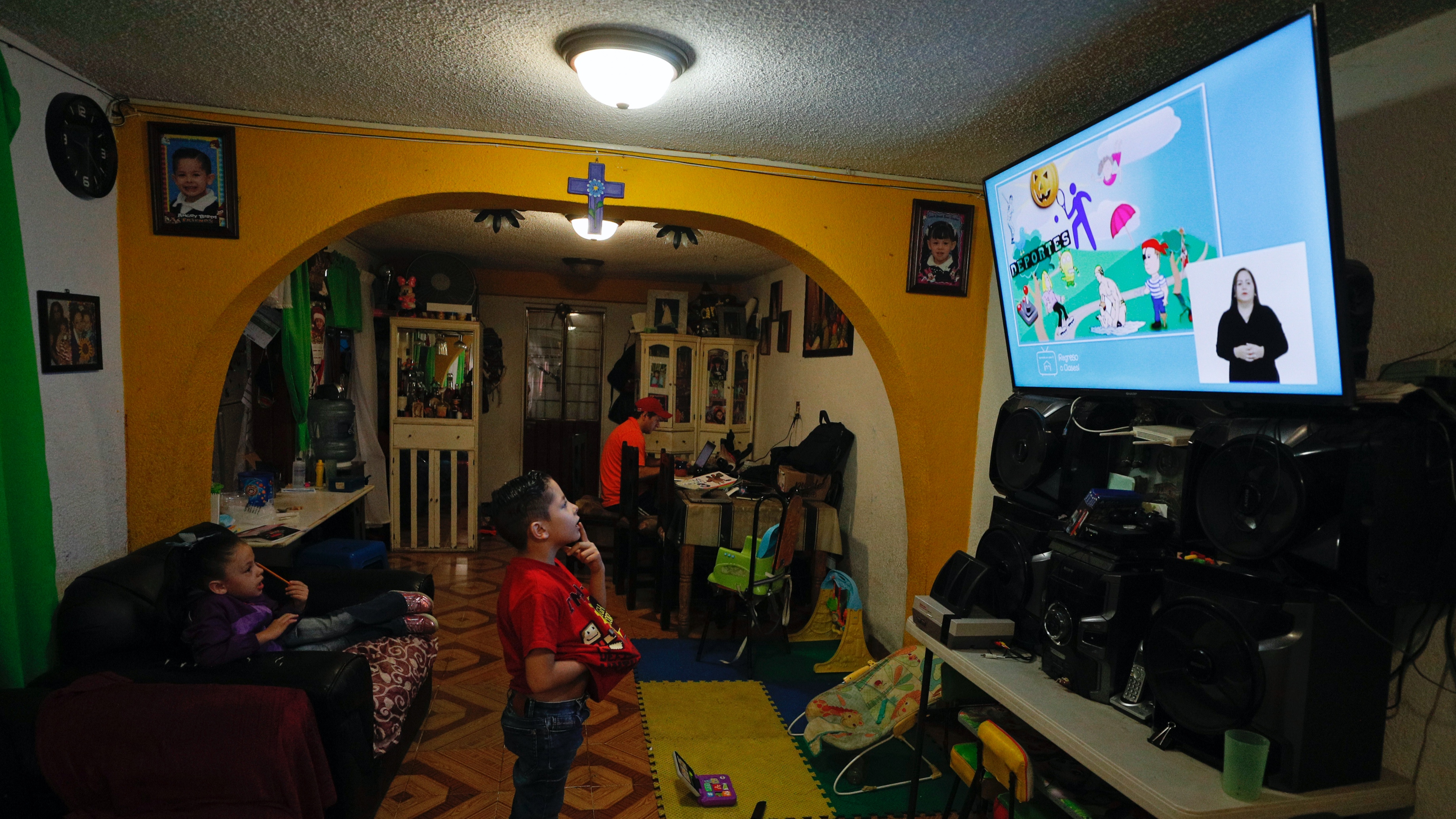 Pandemic learning in Mexico requires thinking outside the screen 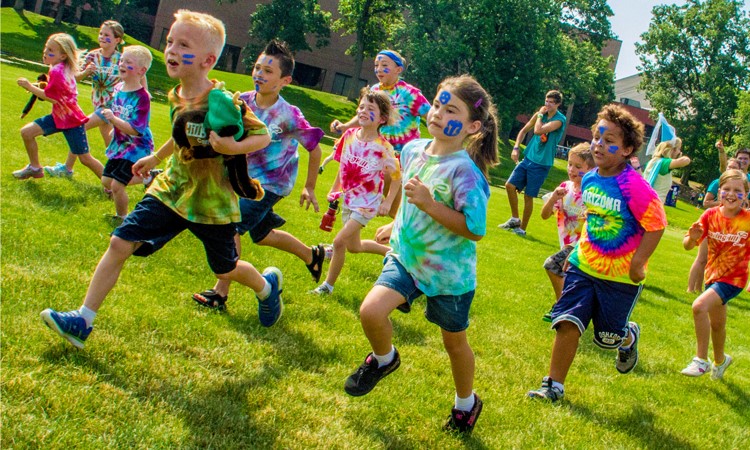 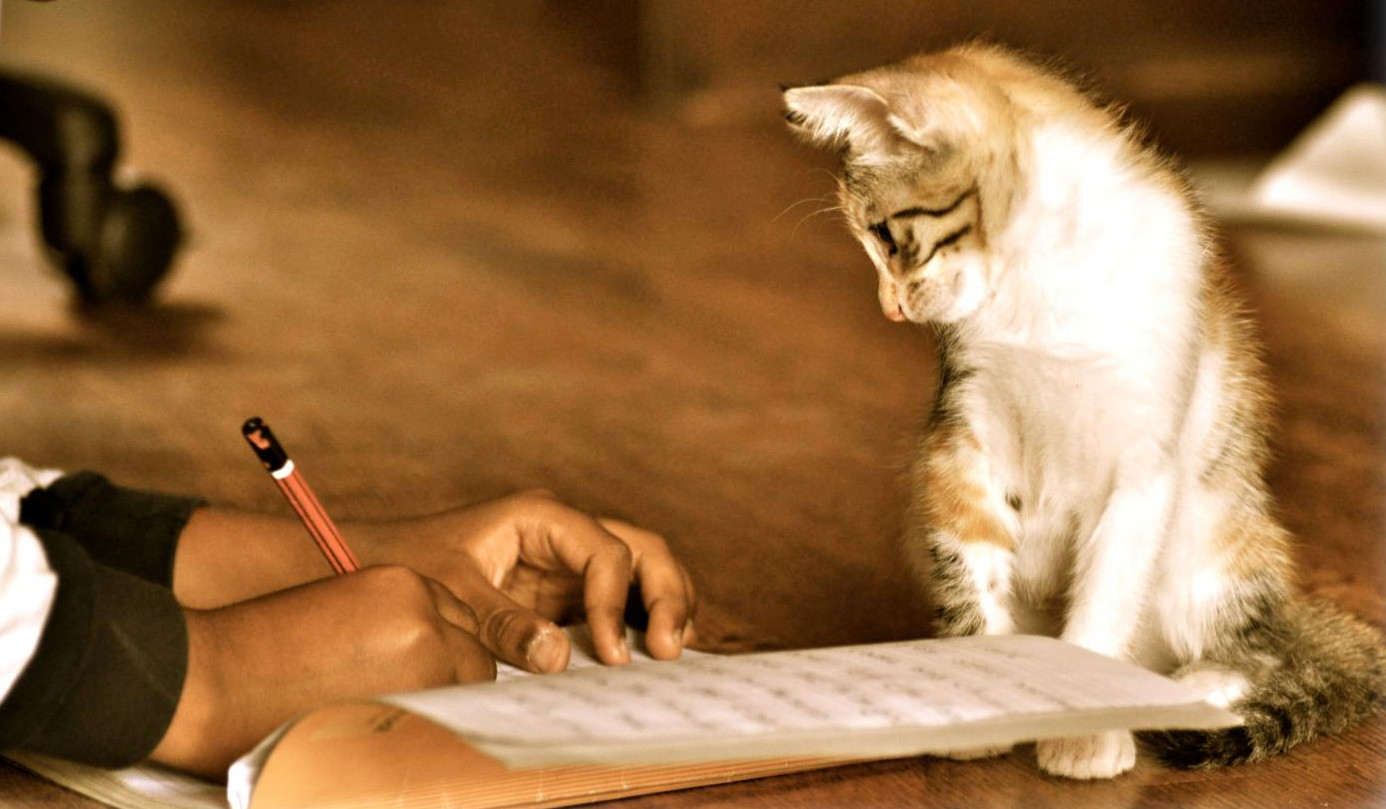 The advantage of being a generalist 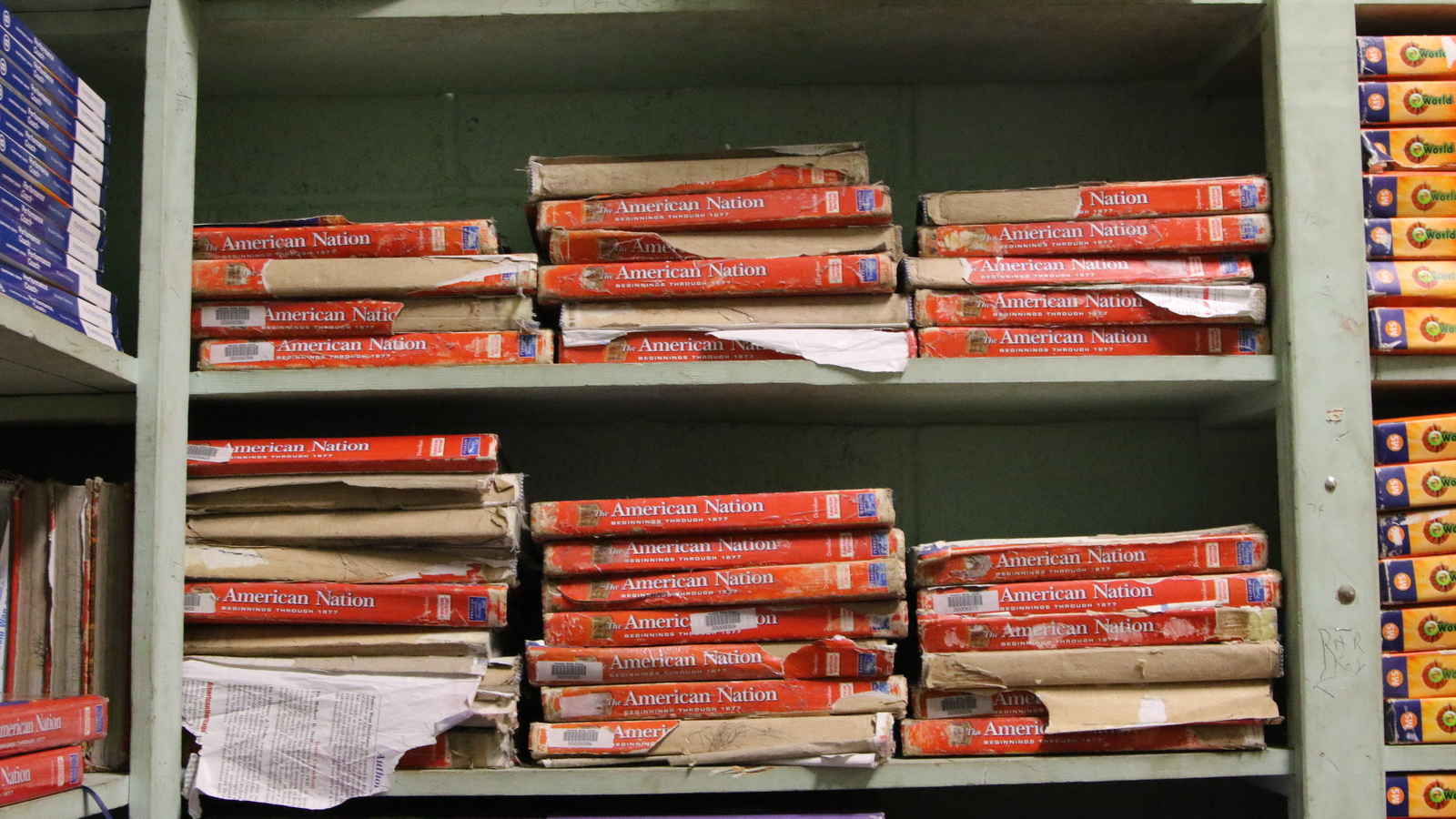 Failing and forgotten: Black students languish as a Mississippi town reckons with its painful past