What’s behind the exodus of Cubans?

It’s the largest single wave of Cuban migrants since Fidel Castro’s revolution in the 1950s.

Cuban migrant Mario Perez holds his wife as they wait to be processed to seek asylum after crossing the border into the United States, Jan. 6, 2023, near Yuma, Arizona.

Yaniel, a 38-year old taxi driver from Havana, has tried to leave Cuba for the US three times by sea — in homemade, wooden boats.

Yaniel asked that his last name not be used since it’s illegal for Cubans to try to leave the country this way.

“We build boats in hidden places, and we don’t tell anyone about our plans,” he said, not even family members.

In the past year, hundreds of these boats have been leaving from the shores of Cuba, which sits just 90 miles south of Florida’s coast. Others have been taking charter flights to Nicaragua, which is the only country in Central America that doesn’t require a visa for Cubans. And from there, they travel north into Mexico, toward the US border.

Nearly a quarter of a million Cubans have arrived in the United States in the last year. It’s the largest single wave of Cuban migrants since Fidel Castro’s revolution in the 1950s.

“It is an unprecedented exodus of Cubans that we are seeing,” said Mariakarla Nordase is the director of the Cuban program at the Washington Office for Latin America.

She said that life in Cuba has been difficult for a long time, but things got worse after the pandemic and two hurricanes hit the island.

“Cuba is facing its worst economic crisis in decades or even worse than the 1990s special period.”

The tourism industry is one of the main sources of income for Cuba. But it has been devastated in recent years and hasn’t been able to rebound.

Yaniel, the taxi driver, said it’s hard to make a living in Cuba.

“Everything is expensive and scarce,” he said. Roads are in terrible condition, and that takes a toll on his taxi.

A single tire costs about $120, he said, and that’s about three months of his salary.

Mario Caceres, a software engineer who works in a restaurant in Santiago de Cuba, said his monthly salary is enough for about two weeks’ worth of expenses. He and his wife are selling pizza slices at home to make ends meet.

“Education doesn’t have any value in Cuba,” he said. “Even educated people are still poor.”  He said he would like to leave the country and have the opportunity to advance his career.

Caceres said that there are daily power outages that last between 4-6 hours. Sometimes, the restaurant where he works has to close, and he makes less money.

US sanctions on Cuba are also having an impact. The Trump administration imposed a “maximum pressure” policy.

Direct flights to Cuba were canceled for several years. Remittances from abroad were halted. The US Consulate in Cuba was closed for a few years, blocking legal pathways for migration. All of this has put pressure on Cubans to leave, according to Andrew Selee, president of the Migration Policy Institute in Washington, DC.

“So, on one hand, you have a closure of the legal options. And then, last year, Nicaragua began to allow people to travel from Cuba and it opened up a way for people to come very easily to Nicaragua and then onward to the US border; this is all happened at a time where people really want out.”

President Joe Biden has made some changes recently. US Consulate services in Havana resumed two weeks ago. Direct flights were restored. The ban on remittances was lifted. And there’s a new legal way for Cubans to come to the US.

They can get a work permit if they pass a background check and find a sponsor.

Yaniel, the taxi driver, said that he’s heard about people offering to be a sponsor for Cubans. But they’re asking for up to $10,000.

So, he said that he’s helping to build another wooden boat to try and leave the country — for the fourth time. 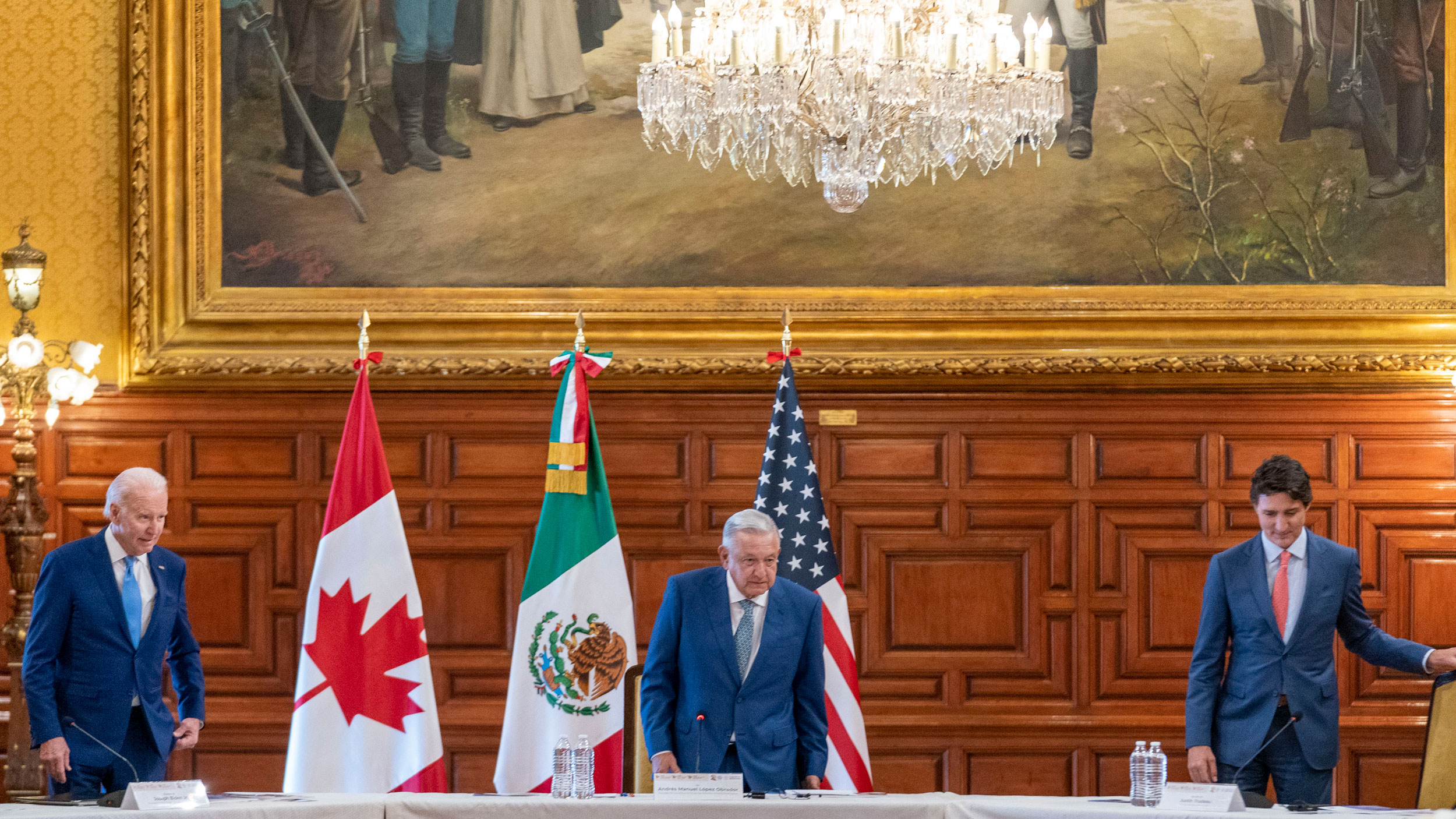 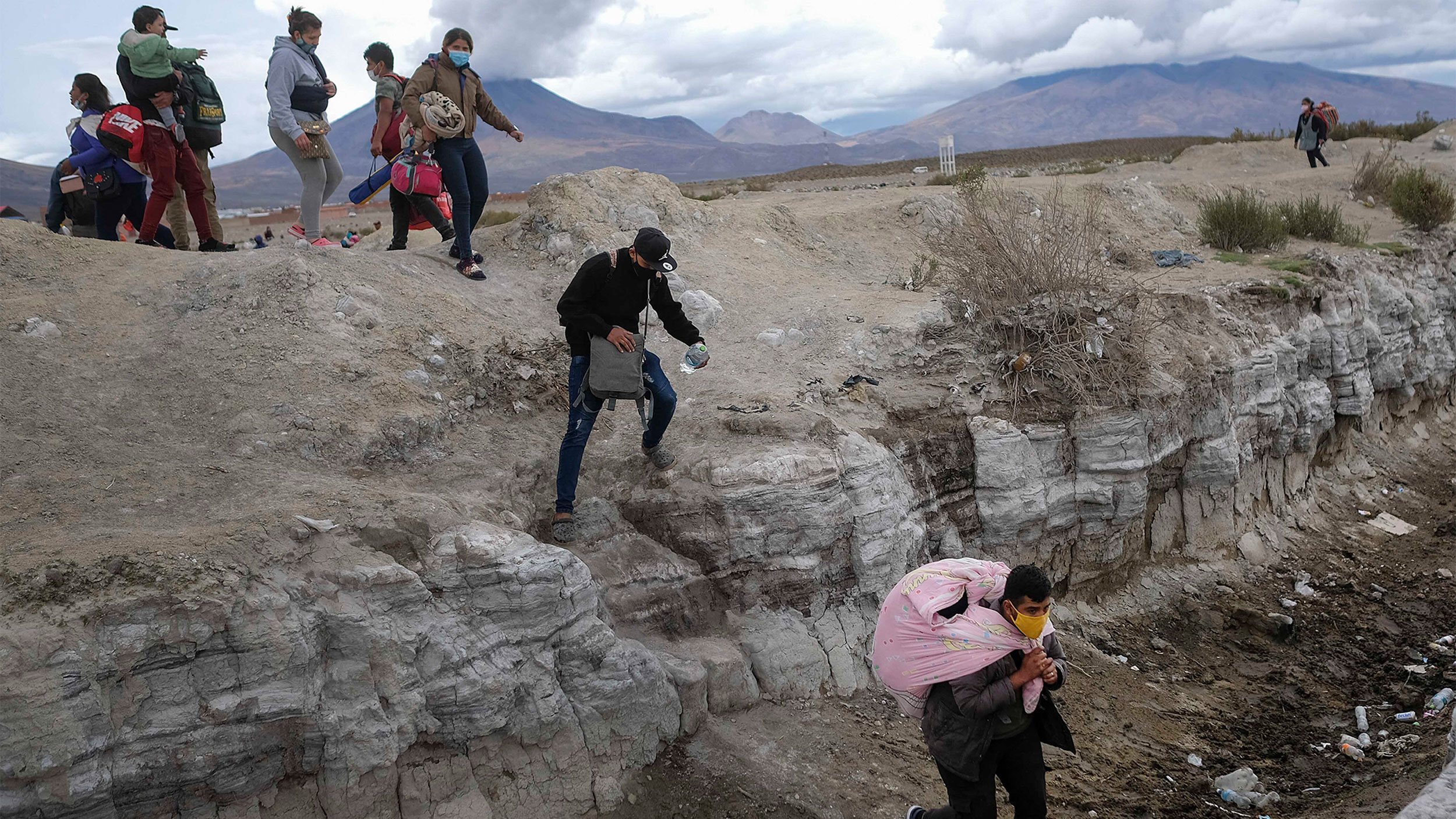 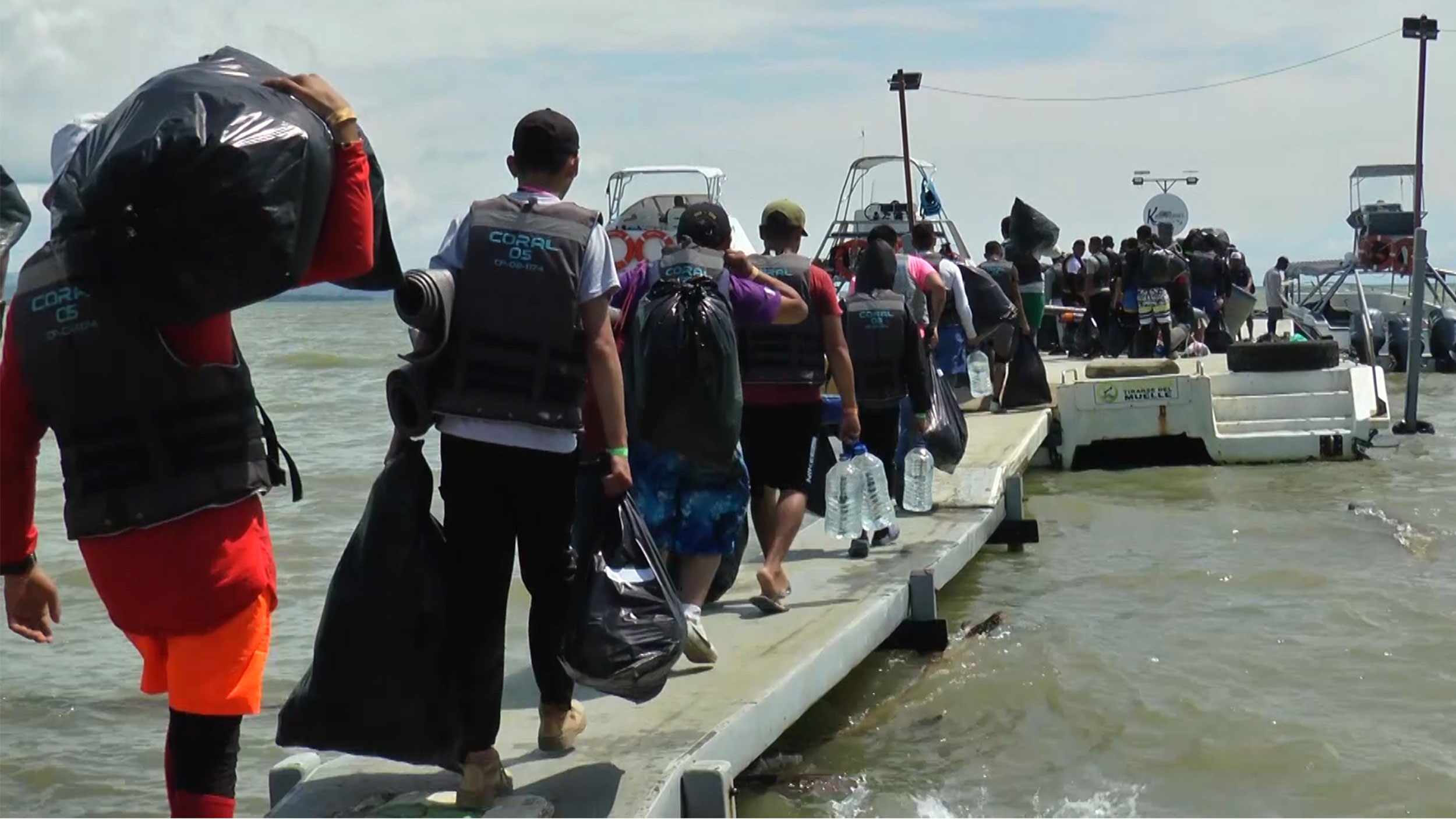 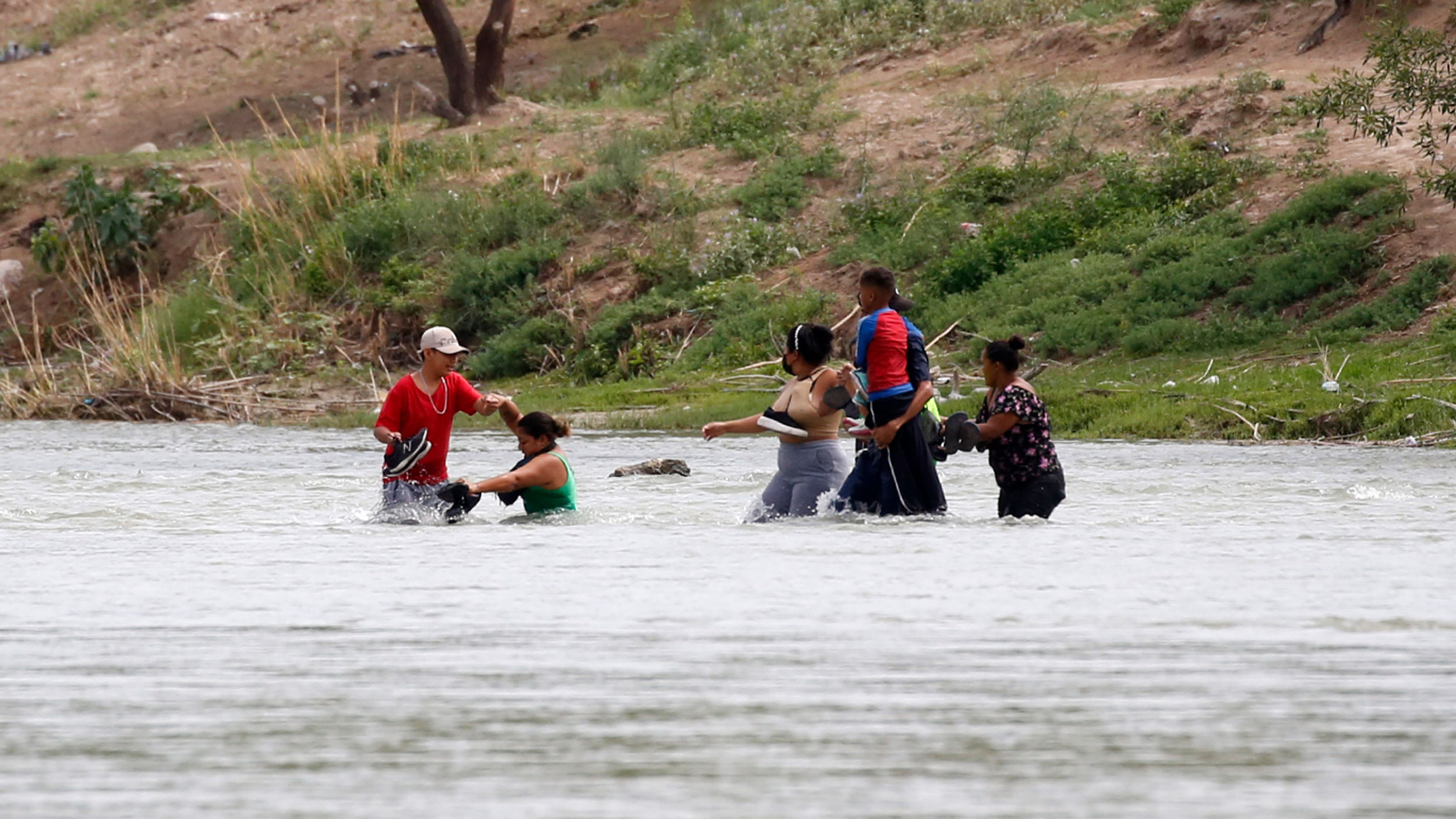 « This orphanage in Ghana provides hope — and acceptance — to children living with HIV (Previous Post)
(Next Post) Lula empowers Brazil’s Indigenous peoples with their own ministry. But environmental protection remains a key concern. »