Critical State, a foreign policy newsletter by Inkstick Media, takes a deep dive this week into the myth of "coup contagion."

The period from February 2021 to February 2022 saw six successful coups in Chad, Mali, Guinea, Sudan, Burkina Faso, Myanmar, and three failed attempts in Niger, Sudan, and Guinea-Bissau. If militaries, especially in neighboring countries in Africa, are experiencing similar instability, is there a greater risk to worry about?

No, argues Naunihal Singh in “The Myth of the Coup Contagion.” Instead, he writes, “Three key structural factors made these countries particularly vulnerable to coup attempts: a recent history of successful coups, low economic development, and regimes that are neither highly democratic nor highly authoritarian.”

Before diagnosing the problem, Singh walks through several possible other explanations. The first is the risk of contagion of coups, where a military seizing power in one country inspires a nearby military to take the same chance. Instead of looking for a connection in geography, Singh points to the lineage of coups in the countries in question. If the strategy has served the political needs of officers in the past, then officers can refer to that domestic precedent instead for inspiration and justification.

The second claim Singh examines is that of coups as a response to insurgent violence, especially across the Sahel. In Burkina Faso, the coup plotters specifically point to a lack of resources to fight the war as they’d like as a cause, but that dynamic is lacking elsewhere. Further limiting the role of insurgency in driving coups is that insurgent violence in the region had higher peaks in 2015 yet saw no coups related to that threat.

There is also the question of training by Western militaries, especially done by the United States. The US military is actively involved in training forces it chooses to partner with across the world, and many US training efforts with countries in the Sahel have come as part of the United States’ broader effort to fight insurgencies in the region. Some of these soldiers, trained by the US military, have participated in coups, one even dramatically leaving a months-long training by Green Berets to stage one. Singh notes, “US Africa Command does not track how often officers whom it has trained try to overthrow their governments,” but also points to the fact that between 1999 and 2016, the United States trained 2.4 million soldiers abroad, a pool large enough to include some coup plotters.

Instead, coups can largely be traced to a successful history of coups in the country,  low economic development, and weak institutionalization in either democratic or authoritarian directions. Consolidated regimes are harder to overthrow.

The security concerns that have eroded once-strong anti-coup norms are looming over all of this. “Penalties against coup making are also weak and inconsistently applied. When Western countries fail to act against coups out of fears of disrupting security relationships, they appear hypocritical, preaching the virtues of democracy but placing a low value on democracy-promoting actions in practice,” concludes Singh. “In the end, there is no substitute for clear and consistent implementation of pro-democratic and anti-coup norms, without loophole or exception.” 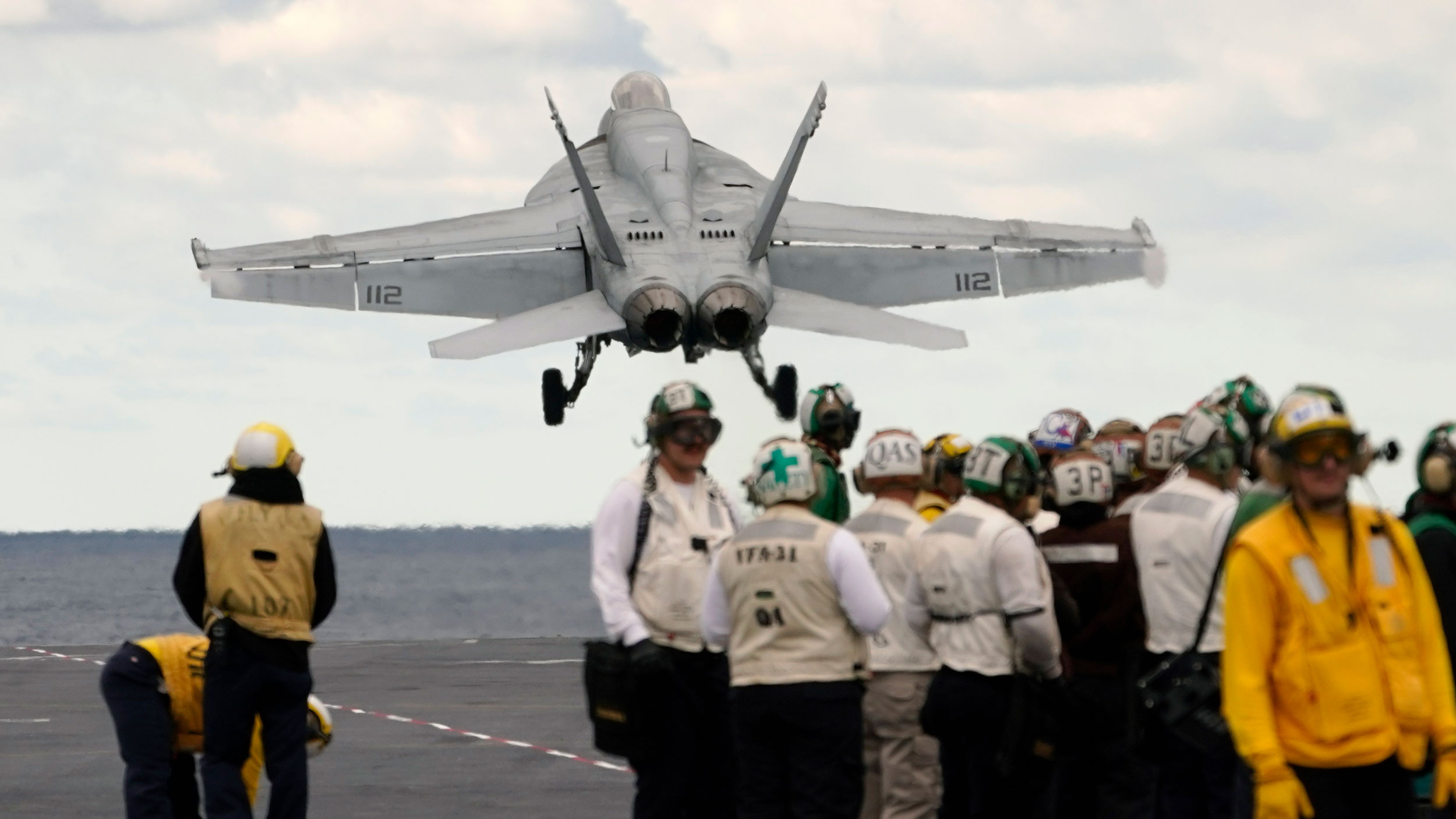 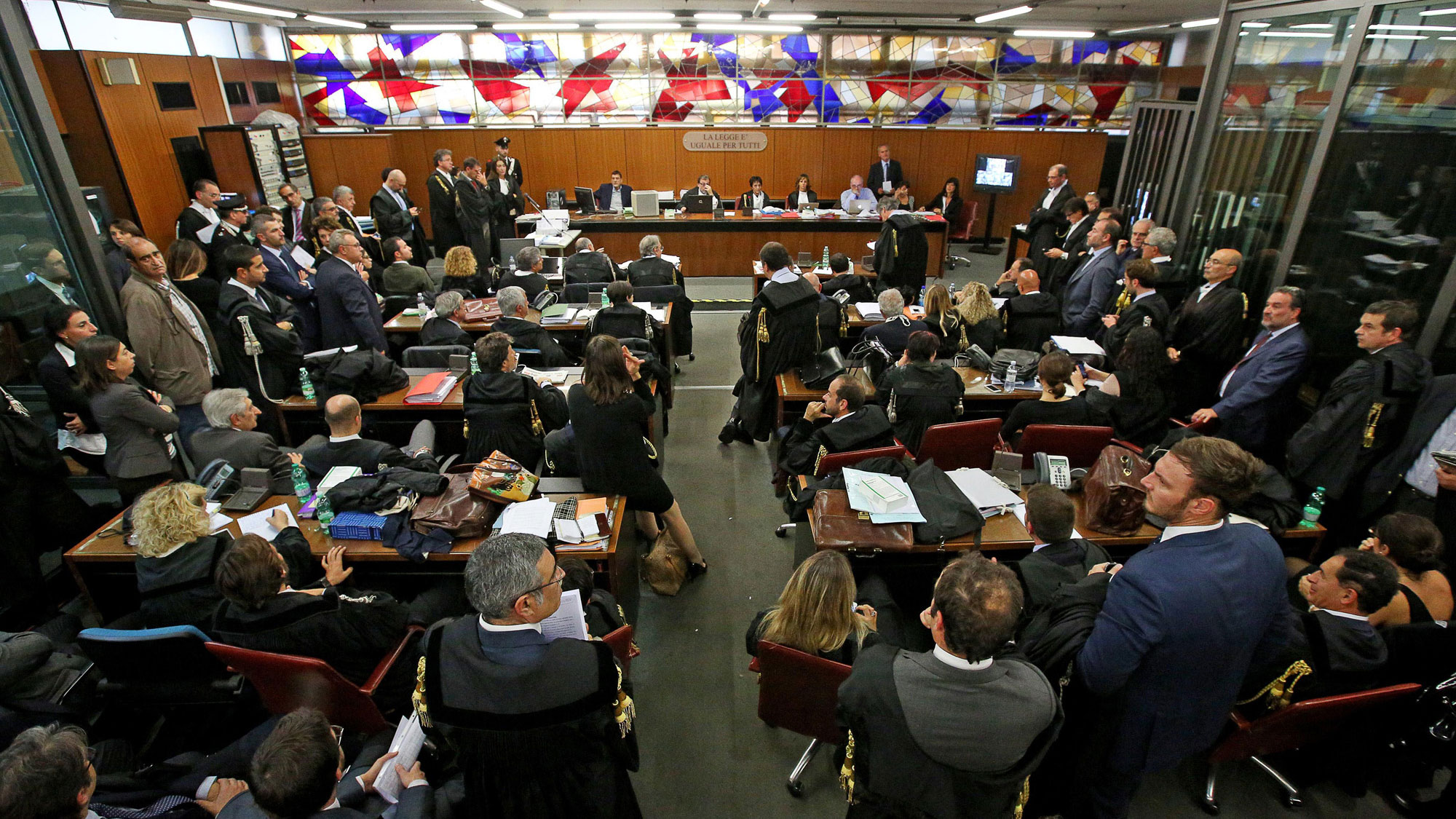 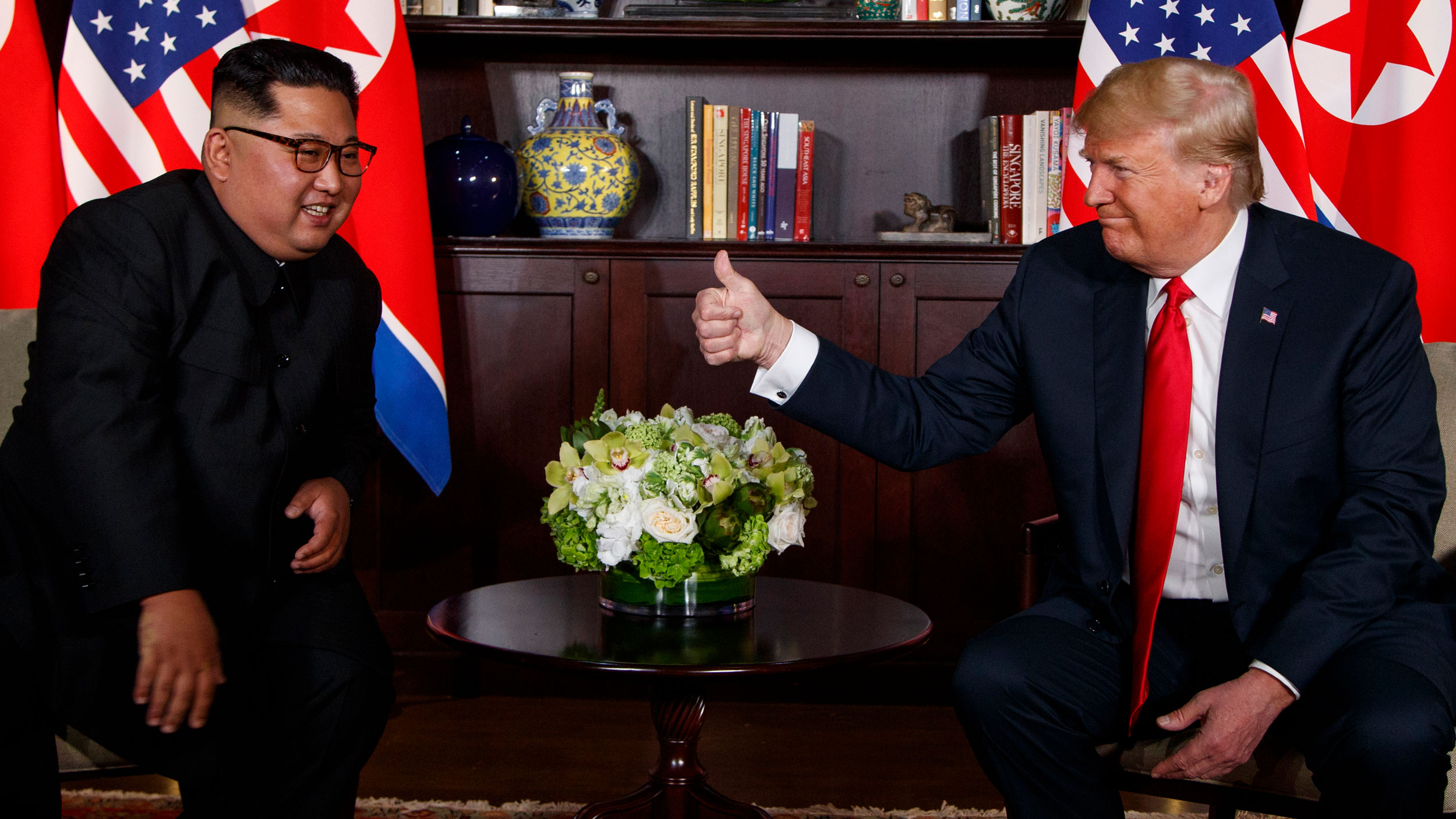 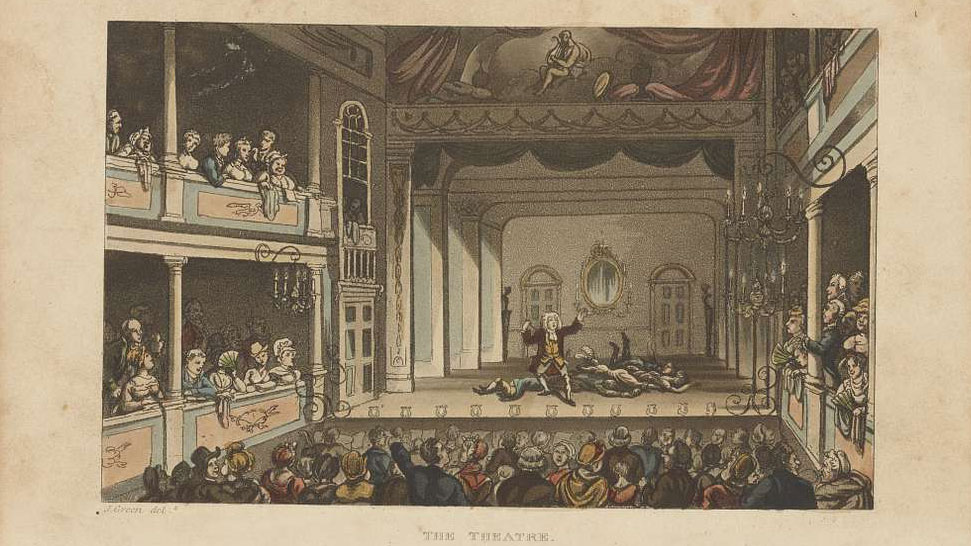