Zelensky announced where the heaviest battles are taking place 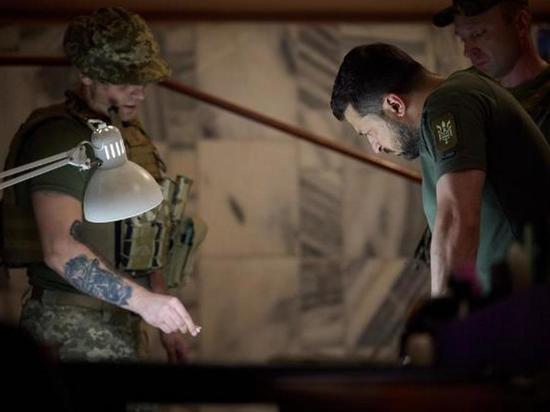 According to the President of Ukraine Volodymyr Zelensky, at the moment the heaviest battles are taking place in several directions at once . He named the Bakhmut district, Avdiivka, as well as certain districts of the Kharkiv region.

“The Avdiivka direction, Bakhmutskoe, Kharkiv region, and some other directions – there are now the heaviest hostilities,” Zelensky said during a video message.

He also noted that Russian troops are trying to improve their strategic position in the Zaporozhye region and other areas in southern Ukraine.