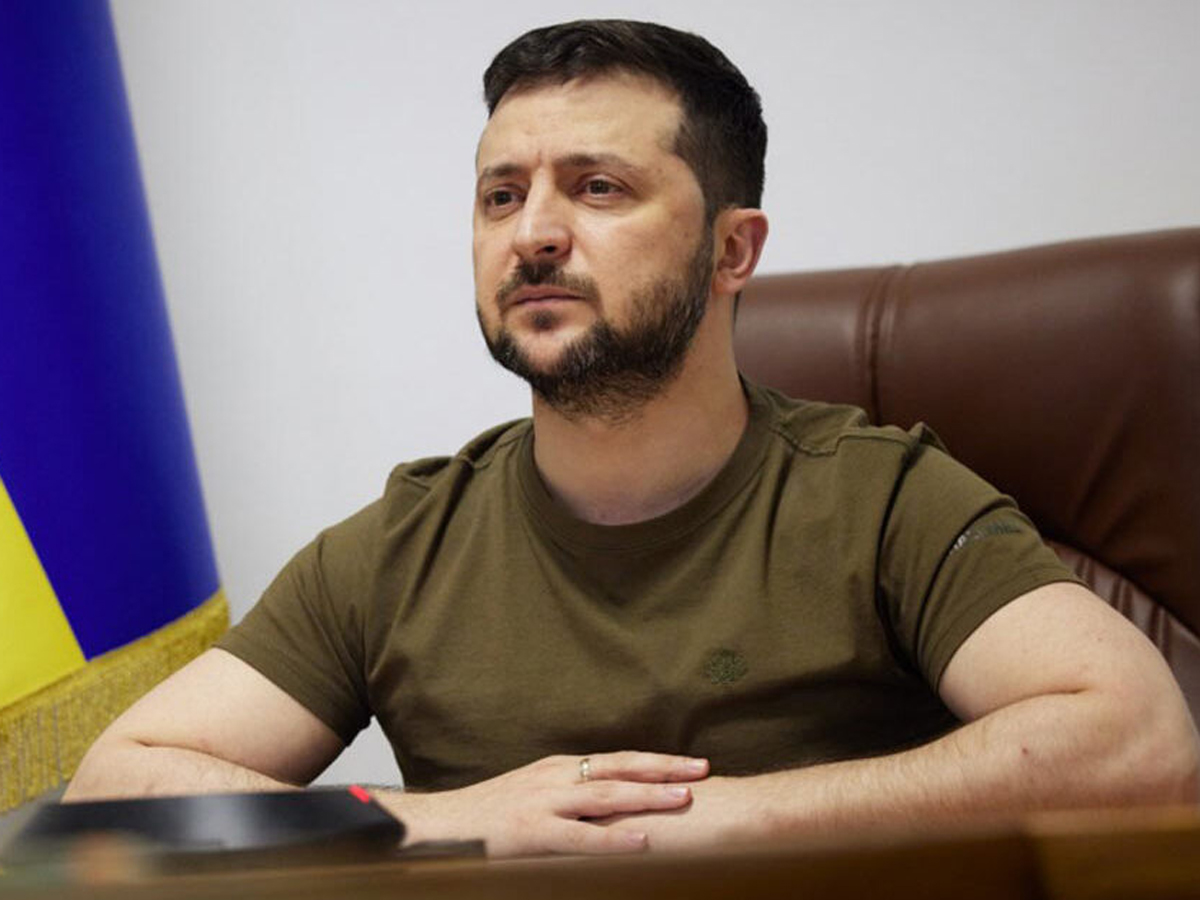 The President of Ukraine assessed the country's losses during the hostilities.

Ukrainian President Volodymyr Zelensky, during a speech at an international donor conference for Ukraine, made a loud statement about assistance.

According to the Ukrainian leader, he proposes that the EU countries divide countries into regions and provide assistance to the victims and the economy according to this principle.

Zelensky explained that Kyiv is preparing a large-scale plan to restore Ukraine and needs patronage from the international community.

The head of Ukraine said that such a decision by the EU countries could be of historical significance.

“Such a patronage project can create a new and historic example of interaction and partnership between countries”, he said.

According to “MK”, Zelensky believes that Western investments in Ukraine can lead to the stability of the entire region, as well as the center and east of Europe. Because in this way they will help the return to the country of refugees who have flooded neighboring states.

The second thing the president said is the need for Kyiv to quickly move Ukraine into the EU, which can take advantage of the status of an EU candidate.

According to TASS, at a summit of executive directors hosted by The Wall Street Journal, Zelensky announced Ukraine's need for $600 billion to restore “infrastructural facilities, residential areas, enterprises.”

Thus, according to him, the country can restore everything that was destroyed.

“Start companies in Ukraine and you will gain access to a market of more than 40 million, the largest in Europe”, &#8211 ; he said.

Meanwhile, a week earlier, Zelensky estimated the country's losses at $550 billion, of which up to $7 billion would have to be invested monthly in the ruined economy.

At the same time, according to “MK”, VEB of Ukraine announced that 6 wagons with Belarusian fertilizers would be alienated in favor of the state. The cost of the goods is $6.8 million.

Earlier, Topnews wrote that Zelensky's office threatened a counteroffensive of the Armed Forces of Ukraine, which is scheduled for July this year.